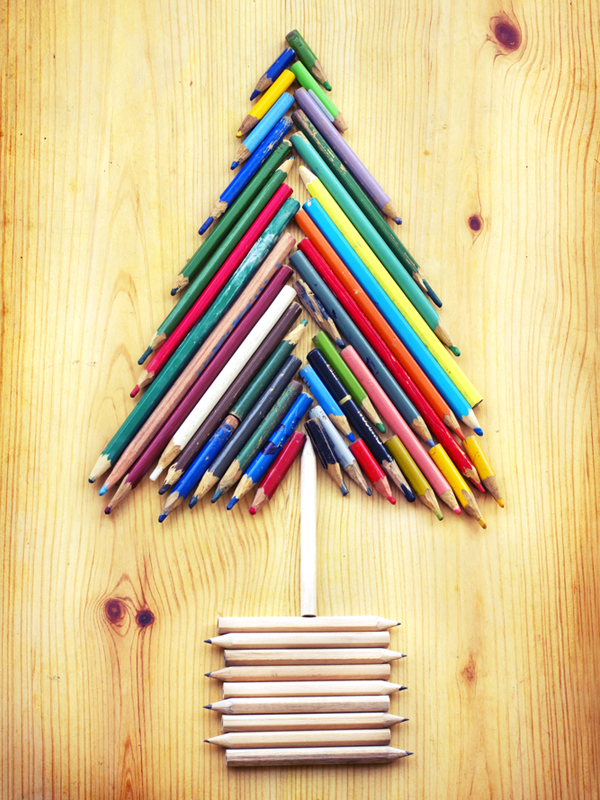 I was going to write an introduction that somehow justified everything I am now, but screw it: I like Christmas. There. I said it. Isn't that insane? I enjoy a season that has been pushed on us earlier and earlier since I was a little kid; a time of year now completely dictated by new commercials and the right/wrong way to entertain (not that I do, because . . . no thank you), and a month of merriment that's somehow less about family than it is about specials, to-do lists, and all that stuff you see on daytime television.

That, I don't like. But the rest? I'm into it. I'm into seeing my friends and my family and eating every type of food under the sun, and finding presents for pals that I think would mean a lot. (See: antique market shopping.) I like old Christmas music that reminds me of being little, and I like watching It's A Wonderful Life and getting angry about Mary Bailey's alternate universe. (I mean, yeah, we all love George Bailey, but there is NO WAY she would've become some tragic figure without him — same with Violet, for that matter. Like, there's just no way, there is NO WAY. They were smart and fantastic! Come on!) (Anyway.)

But I get why people don't like Christmas, too. My Dad grew up in an environment not exactly conducive to holiday cheer, so I grew up with the shadow of his past hanging over our heads, and not completely understanding why. (It wasn't until I was in my early 20s did Christmas become a thing that didn't seem pulled down by bad memories — or until I understood what a bummer it could be for him.) I also remember my parents stressing out about money over the holidays, and one Christmas I ended up going out with a bunch of guys from high school and drinking in the streets instead of hanging out with my family. (Which actually sounds so much worse now that I've typed it here.) It was 2002, and my Nana had just died. That year, I hated Christmas. So I get it: it can be a holiday reserved solely for the worst possible memories.

Which is actually why I like it now. Reclaiming holidays, events, and places have become important to me following my own recent revelations, and while I could hold onto the bad memories or cultivate some bitter mentality, that's not going to help me get over the past. Christmas (or any holiday, for that matter) doesn't have to abide by the tried and true traditions — the best part about adulthood is being able to write your own history. If you don't like going to church as a grown-up (hello), you don't have to. If you don't want to participate in Secret Santas, you don't have to. If you want to go on a trip, you get to do that now. The way Christmas is being presented is through a very narrow window; it's one (tradition-ridden) option out of a thousand. It's the equivalent of telling everyone they can either be a ghost or a witch for Halloween, and that's it.

Well maybe you want to be Lucille Bluth, and why shouldn't you be?

I began to love Christmas when it meant something unique to me. Yes, there are traditions involved, but it's become less about doing it "right" than about doing it in a way that invites lots of friends, lots of family, and lots of snacks into the mix. Why shouldn't Christmas be the way you want it to be? Why can't you tweak it so that it's actually a good time? We're adults, god damn it. We're allowed to question why people are prompted to spend money they don't have, or why doing things "traditionally" is becoming less and less realistic in a rapidly-changing world. We don't have to abide by anybody's rules but our own, Christmas included. 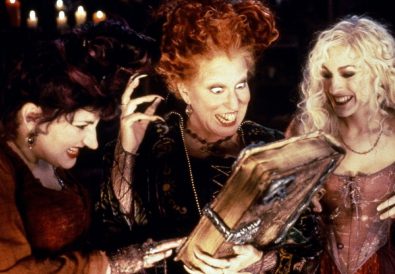 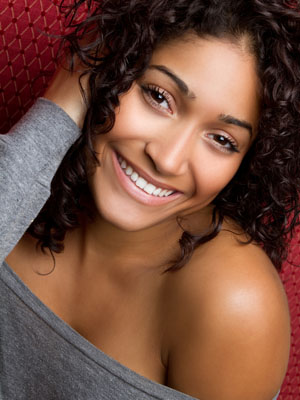 20 Things to be Happy About Right Now 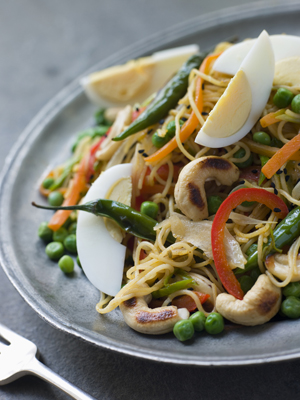 5 Foods To Boost Your Protein Intake