by Allana Reoch
Wellness
No comments 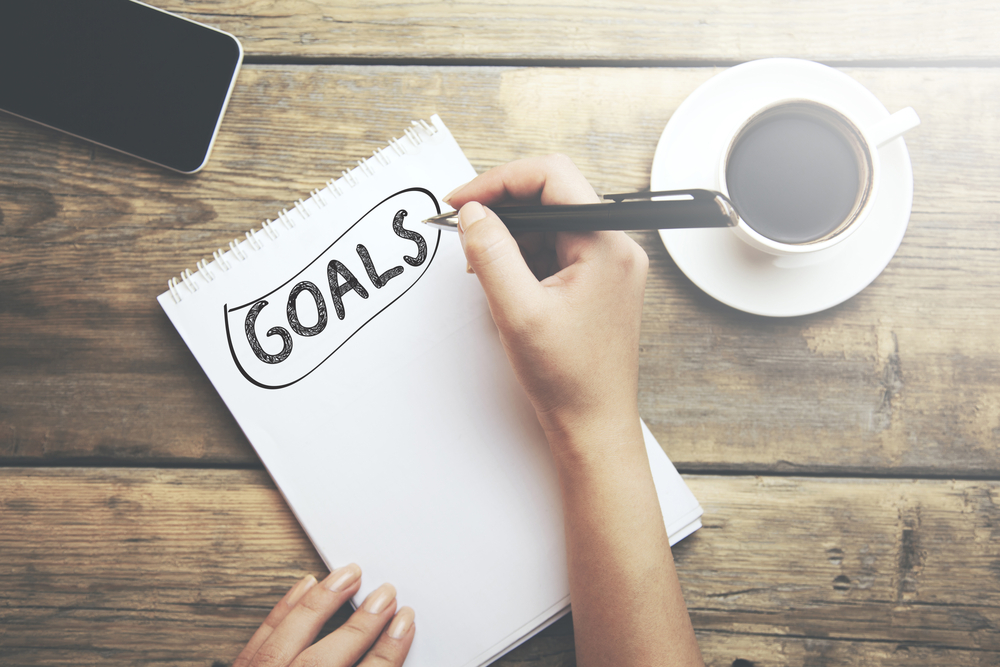 Way back in January, did you make New Year’s resolutions and then promptly drop them as soon as they felt like an inconvenience? Did you take a cursory glance at your list of 2016 goals last week and realize if you wanted to accomplish them, you now only have 45 days left? Are these questions nothing more than a thinly veiled projection of my own realizations? (Yes.) Whatever the circumstance, you and I both only have less than two months to accomplish our New Year’s resolutions, so I’ve developed a strategy for weeding out what’s important and restructuring your goals to help you feel empowered for the last part of the year.

Ask yourself if it was realistic in the first place

I don’t know about you, but at the top of every New Year’s Resolution list I’ve ever made I’ve written “lose weight.” Some years I’ve written a specific number that I’d like to lose, and some years, I’ve kept it really vague. I have never achieved this goal. Part of the reason is because, deep down, I just don’t think it’s reasonable. Who cares how much I weigh? Maybe the more realistic goal here is to look in the mirror and decide that I like what I see. Now, I’m not suggesting that your goal to lose weight is unrealistic, but, as with most goals it’s always in the approach and how serious you are about achieving it. It’s just an unrealistic expectation for me, because I don’t think I actually care enough about it to put the work in to achieve it. Think about the reason you’ve written down a goal for yourself, is it because you’re looking to fix something about yourself that is perfectly fine? Is it because you’re trying to live up to an expectation of who you think you should be, rather than who you really are? If so, try reforming that goal and see if it makes more sense to accept your foibles. Work on that for the next two months.

Start striking off things that don’t apply to you anymore

Sure, “wear more blazers” was a thing I thought was cool in December 2015 because it made me feel more professional, but I don’t really feel this way anymore, so maybe this goal has passed its expiration date. “Take a pottery class” was something that felt like a nice idea half a year ago, but I don’t really have much interest in it anymore. Go through your list and see if there’s anything that just doesn’t fit with who you are right now. Cross it out.

Employ the minus-20 rule

Did you set yourself the lofty goal of reading 25 books this year, and only managed to read four? No problem. Use the minus-20 rule. Any time you set yourself a numbered goal, subtract 20 from that number. By my calculations, you’ve only got one book left, which is totally manageable. Bonus points for you if subtracting 20 gets you into negative numbers. You’re golden!

Adapt your goals to fit into your timeline

If running a marathon was something you told yourself you were going to do, strike that and turn that goal into 5-k. You can grab yourself a C25K app and finish that in the next six weeks. You may not be running a marathon, but look what you’ve achieved! You can modify almost any goal to fit within a your timeline and that might just be the motivation you need to start today.

Give yourself a break

The thing about New Year’s Resolutions is that they’re just a benchmark for progress. Some years you’re going to feel incredibly productive, and some years you’re not. So what if you only made it to the gym three times last year? At least you went three times. Give yourself a break about who you think you need to be, and start taking time to recognize the things you did accomplish this year, whether they were on your resolution list or not. Chances are, you’ve done at least a couple of things you can feel proud about. If you have to move a resolution from last year’s list onto this year’s list, so what? You’re doing great!

I am starting to believe that making New Year’s resolutions might not be the most successful way to achieve your goals. It’s an awful lot of pressure, and you’re already busy enough as it is! Try breaking down lofty goals into manageable, doable steps and make goals for each month instead. You’ll feel like you’ve achieved much more, and next November you* won’t have to worry about how much you can get done in sixty days! (*This is a pep talk for myself.)

Do You Have Anxiety? 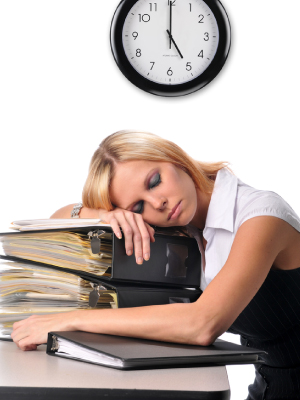 6 Reasons Why You’re So Tired 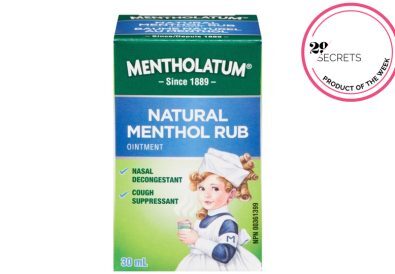