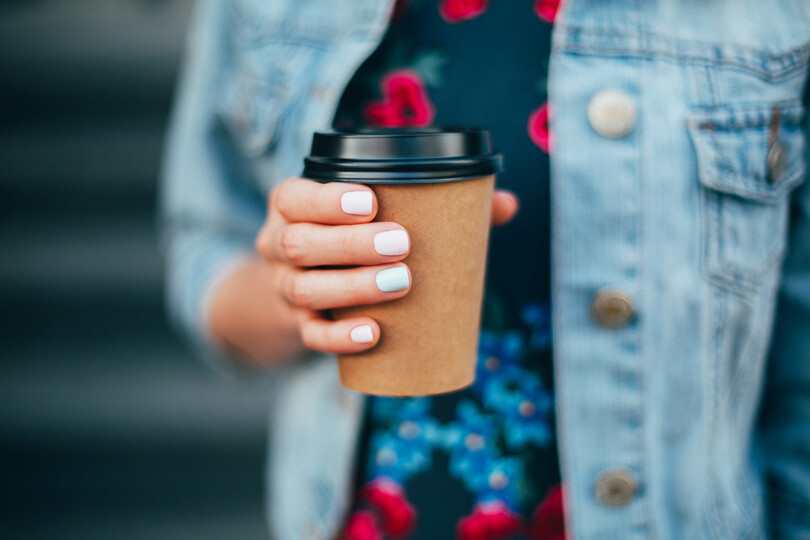 The end is nigh. Or, more specifically (and positively), the end of the pandemic is eventually going to show up. And when that happens, we’re all going to have to take stock of our lives and ourselves and the personas we’d put up for years and have left behind to die. Life as we knew it won’t be the same, and we’re all well aware of this. Whatever “the after” looks like is a mystery; we won’t know it ‘til we get there.

And goddamn it, amen. Honestly, it’s none of my business what the future will hold, and if I’ve learned one thing over the last 14-ish months (plus however many are left after this moment), it’s that planning ahead reasonable sometimes but usually largely unnecessary. Are you travelling someplace? Moving into a new apartment/house? Plan and plot! Or are you Cher, asking the internet about the status of your career? If that is you (and me), then maybe who cares. You’ve made it this far, and it’s not just weird but straight-up embarrassing if anybody who isn’t you is looking at your life and offering suggestions on how to make it better. It’s no secret that I’ve spent 90% of my working life looking over my shoulder and scream-asking if what I was doing was enough or was ever going to be. Evidently? Not with that attitude. But mostly because most humans on this planet have not been asked to treat their jobs like whatever it was Andie was doing in The Devil Wears Prada. In most cases, the minimum is actually more than enough.

Which I know is an opinion you’d likely attribute to someone who’s currently wearing flamingo Crocs, drinking a Pepsi at 10 21 in the morning. And, if we’re being honest, you’d be absolutely right. (I love a Pepsi. I’m not afraid to be radical.) But if you compared who we’ve morphed into versus who we were when the nightmare began, you likely wouldn’t really recognize yourself. And why would you? We’re scared constantly. Death is rampant and everywhere. Some of us are in dire financial straits. The dreams and goals of once-upon-a-time seem out-of-touch and tone deaf. Work so hard I won’t let myself take a lunch? So hard that I’ll drive into Toronto from an more than an hour away at least five days a week? Work so hard that I refuse to let myself be a person with flaws and weaknesses and feelings? So hard that I roll my eyes at the idea of prioritizing my family or friends because they’re not part of my career plan? (I don’t even remember what my plan was.) All in the name of “doing the most”? Nope! No way. I did what I told myself was the most, and I did achieve some very cool things, but the latter certainly didn’t spark the former. If I put my damn phone down for an afternoon I wouldn’t have been expunged from the address books of my editors. If I said a date for a meeting didn’t work, it’s not like who I was speaking with would tell me to fuck off. Why was I stretching so much? Questing for this unachievable version of recognition I was so hung up on? Why did I mistake losing myself for productivity? Who asked for that?

Not a blessed soul. In fact, it turns out most people are trying to get through their own stupid day and don’t have time to fill in our star charts on who’s doing the best, where.

So I say here’s to your own, safe minimum. (It’s a personal definition and you decide what it is.) Don’t risk your life, don’t risk anybody else’s life, and don’t be a monster. But goddamn it, life is a terrifying, fragile thing and it’s become abundantly clear that time is not the thing we should reserve for “the grind.” Some time? Well, obviously: capitalism is a cruel and insufferable monster who’s never satisfied like the motherfucker he is. Also, it is a very privileged person who decides “I’m not going to work anymore!” (And if this is you, please don’t brag about it.) But I do know people who feel the same as most of us. I know I’m starting to feel more and more okay with treating each day as just another brick in the wee building that makes up my wee dumb life; that I’m not building an empire, merely something simple and basic that’s wonderfully mine. I know I’ll likely have to work until I’m deceased. I know that as a freelancer, I probably won’t own property. (Which is fine for me, a person who feels sick thinking about that type of responsibility.) And so what? I have things to do. Books to read. Chairs to sit on. Cats to pet. Pepsis to drink. There is room for everything, provided I don’t bloat up my work life in an attempt to feel valued or important and begin ousting the other things I love.

And that’s enough. It has to be. These are the only stupid little lives we’ve got. And honestly, our minimums are likely still shockingly great. And if they’re not? That still doesn’t say anything about us as persons.