A Guide To Wintering Like A Proper Snow Obsessive 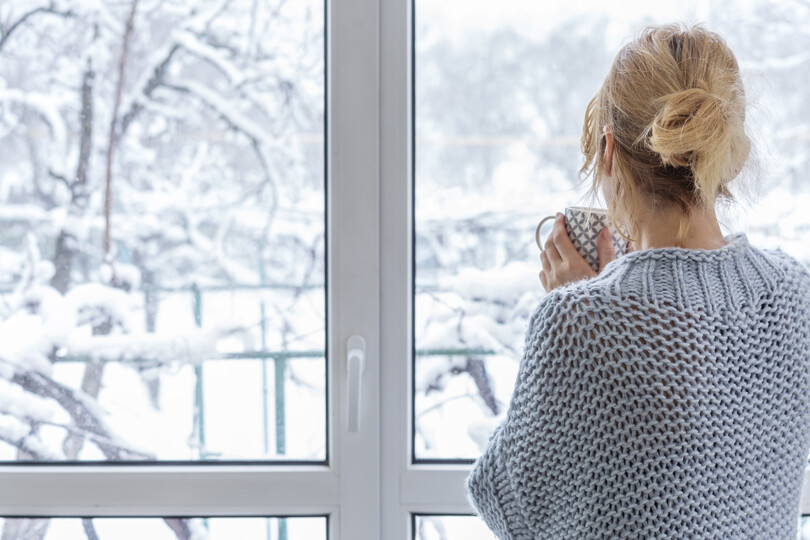 As I sit here typing at the kitchen table, looking out on the snow-covered yard and the snow-covered trees, I am met with only one sentiment: I hate this. All of this. And I’ll never romanticize winter again.

But alas, I can’t afford to go on a vacation (and also, I don’t want to). So in an attempt to breathe some life into my flailing feelings for a season that doesn’t seem to care if I live or if I die, I have created a guide to wintering like someone who attaches ski lift tags to their coats or poses in photos showing off a matching hat and set of mittens. (I don’t get you, I will never get you, I wear my dad’s far-too-big mitts he wore on his power walks over another set of far-too-big mitts.) It’s not too late to turn this season around. Provided you too have long abandoned optimism as a means of survival.

Begin all sentences with “Cold enough for ya?”
At some point, we become all our moms, dads, aunts, and/or uncles, and I’ve found that easing into these personas finally answer the many questions I had as a child, tween, or young adult: what does it mean when someone asks me if it’s cold enough for me, personally? What do they know? Who have they been talking to? And, well, is it? Is it cold enough? Could it be colder? Is it something I could handle? What are they trying to say?

“Cold enough for ya?” you’ll ask your barista. And as they smile, laugh, and hand you whatever it is you like to drink, they will place a hand over their heart and think beautiful thoughts about you, a person who knows that it’s cold, and doesn’t really want to talk about it.

Shovel the driveway
But 100% only so you can talk about it. (If you cannot or will not, then move on from this point – you do not need me to tell you to do anything, ever, amen and thank you.) Do you know why I shovel my driveway? Because otherwise I’ll feel bad when my lovely neighbours snow blow it later and assure me that “It’s okay.” (It is not okay. Their time is precious. Also, I will not cash in on acts of kindness until I am trying to scale the house to retrieve a cat sitting atop my roof – which happened in October.) But primarily, I shovel my driveway so I can say, “My back hurts from shovelling the driveway.” Like I’m a superhero. Like I’m a DC protagonist who won’t need six Advils and a heating pad in order to exist in the world for the next three days. Did you know I was so strong? So brave? So willing to put myself last? Have you told your friends that I’m a martyr? A saint? A bitch, a lover; a child, a mother?

No, but you will. And when you do anything to remove snow from any place (a window sill, your balcony railing, the top of your car, the beans of your cat’s paws), you will start to hear the chorus of people rising up to praise you. You, a hero, who used your windshield wipers to remove impossible-to-remove ice.

Complain
I’m a person who hates when anyone complains about people who complain. Complaining is an art! It is a gift, and it is an act I am as happy to give as I am to receive.

Winter creates the ideal climate for this. When I was young and a small idiot, I once praised the accumulation of snow and ice, believing that doing so would make me seem “tough” or “interesting.” I am neither. But no one needs to know that when you assert yourself into any interaction by calling out inept snow removal, bad and unsafe drivers, the shoes you’re wearing that you thought you could wade through puddles of snow-water in, and the state of your hands, face, and ears. Now, you’re a person with a relatable and largely universally-appealing agenda, especially when standing in line for whatever it is you need to stand in line for and exclaiming, “I hate when dogs don’t wear boots!”

Because believe me: a lot of people (me) hate that, too. I hate knowing their soft paws are crossing paths with literal, snowy, icy paths. And should I hear anyone believes the same, I would my body towards the lightening rod and declare my allegiance to what I believe matters. Dogs should wear boots. Cats should have coats. I should wear socks that are sensible instead of the ankle style ones that were not meant for anything other than a gorgeous June evening. Your tepid complaints are a perfect temperature for one’s winter distraction. Even though there’s nothing lukewarm about animals wearing tiny parkas.

Begin modelling your own winter wardrobe on said animals wearing tiny parkas
Which I say as someone who’s never seen an animal coat and thought, “Oh that’s terrible.” On the contrary: I want to know where I can find my own. I mean, have we not all reached the point where we understand that the clothes we’re being presented with most of the time are terrible? Do we not lust after fun and joy and laughter and whatever else we felt upon seeing the original Gap ads? Exactly: so hop aboard as I spend the rest of this dismal season fashioning myself like the pups I see marching down the sidewalk, decked out in brilliant colours that represent the promise of better days ahead.

Or, if not, simply return a compliment about your coat with a swift, “Thank you! I bought it after I saw a dog wearing the same one!” Now you are your own conversation starter. And this achievement can take you straight through to March. 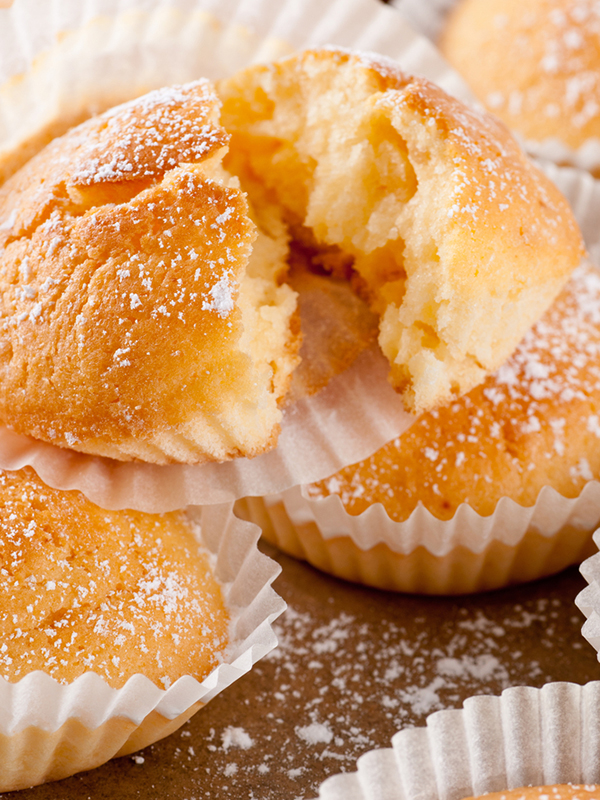 Our Fave Gluten-Free Bakeries in the GTA 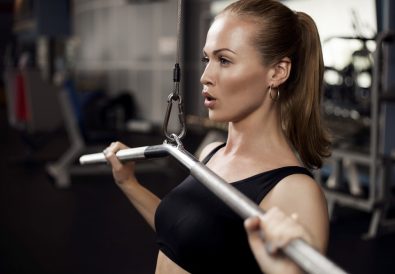 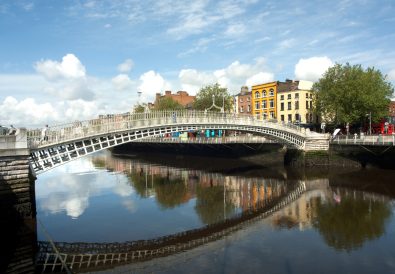