Vacation like an A-lister at one of these VIP destinations!

Los Cabos attracts the young, wild and drunk along with the likes of the rich, famous and, well, rich. It's that last "rich" that sets the Los Cabos experience of a celebrity apart from your everyday folk. It's no surprise this spot lands on the top of the list as its beautiful beaches, lively entertainment and exceptional sights make this a hop, skip and jump away for most US based celebs to get away from it all.
Spots like The One&Only Palmilla and the Westin Resort & Spa are top choices among celebs like Jennifer Aniston, George Clooney, Jennifer Lopez and Lauren Conrad. The former boasts a stunning spa with outdoor, open-air treatments such as full body exfoliation, Thai massage and aromatherapy scalp massage on the menu. The latter offers up a sprawling 2,238 sq ft Presidential Suite where the likes of Adam Sandler and Michael Jordan have stayed.

If one of the sexiest men alive calls this place his part time home, it's definitely a hot spot. George Clooney not only owns a 15 room villa in Lake Como, he vacations there with his celebrity friends having invited his Ocean 11 co-stars Brad Pitt and Matt Damon, amongst others. You have the best of Italian restaurants and lush Alpine vistas all set amidst the 2000 year old walled city of Como.
Hot spots for celebrities include The Grand Hotel Tremezzo (where the famous Clooney home is situated nearby). The lofty hotel has hosted such stars as Uma Thurman, Natalie Portman and Great Garbo, who has a 2 bedroom, large terrace room named in her honour. Also on the list is the Villa d’Este (a topped ranked hotel in the world) where paparazzi is despised and solitude is almost a given. Better Midler, Paul McCartney and Ralph Lauren have all laid their head in this fortress of serenity while staying in the area.

The island of Saint Barthé©lemy, more commonly known as St. Bart's or St. Barth's, has greeted the faces of numerous celebrities over the years and there are plenty of reasons why they keep on coming back year after year and that includes Beyonce and Jay-Z, Gwen Stefani and Lindsay Lohan. This Caribbean island had a distinctive French essence about it, found in it's language, cuisine and culture. This eight sq. mile island has some of the most breathtaking white sand beaches where celebs can relax and bask in the sun or windsurf themselves giddy. With restaurants serving up fresh caught local seafood and an incredible wine selection (naturally), stars dine on French inspired ishes, Creole creations and spicy West Indian delights.
Hot spots include the Eden Rock Hotel, where Tom Hanks and Mimi herself, Diva Mariah Carey have enjoyed luxurious food and killer amenities when staying in their two and three bedroom villas. At least, I'd consider a two private pools, an art gallery, butler service, a private cinema and the use of a Mini Cooper a killer amenity. On the other hand, quite a few celeb has been known to prefer the privacy of cruising their own yacht into the isle of St. Barth's and really, who could blame them?

It's not always an actual hot spot that sends a celeb into recluse-style vacationing. The Swiss Alps have long played host to royalty, dignitaries and celebrities alike. in fact, St. Moritz has hosted HRH Prince Charles on several occasions. With superstars like Robert DeNiro, Hugh Grant and George Clooney (how does he end up everywhere?). The snow-capped charm of this Swiss spot is truly seasonal as, come warmer weather, the excitement of the winter air drops the number of celebrities making their way up the hills. The former two-time host to the winter Olympics is definitely equipped for winter sport but you're less likely to see a celeb swishing down a ski hill and more likely to catch one on Via Serlas (think Rodeo Drive but with snow) popping in and out of Dolce & Gabbana, Gucci, Louis Vuitton, Versace, Prada and Roberto Cavalli.
The hot spot to note's name says it all: the Bradrutt's Palace Hotel. Why would royalty stay anywhere else than in a palace? This 5-star landmark hotel in the centre of St. Moritz contains157 guestrooms and 37 suites with striking views of the Swiss Alps. It's also home to one of the towns hottest night clubs, King's Club. Regulars on the scene read like a designer runway show: Claudia Schiffer and Kate Moss. 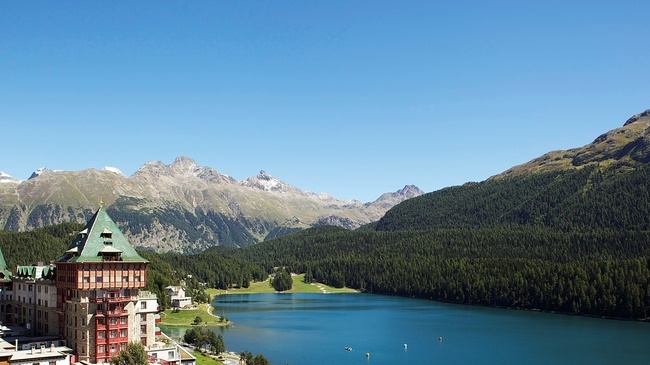 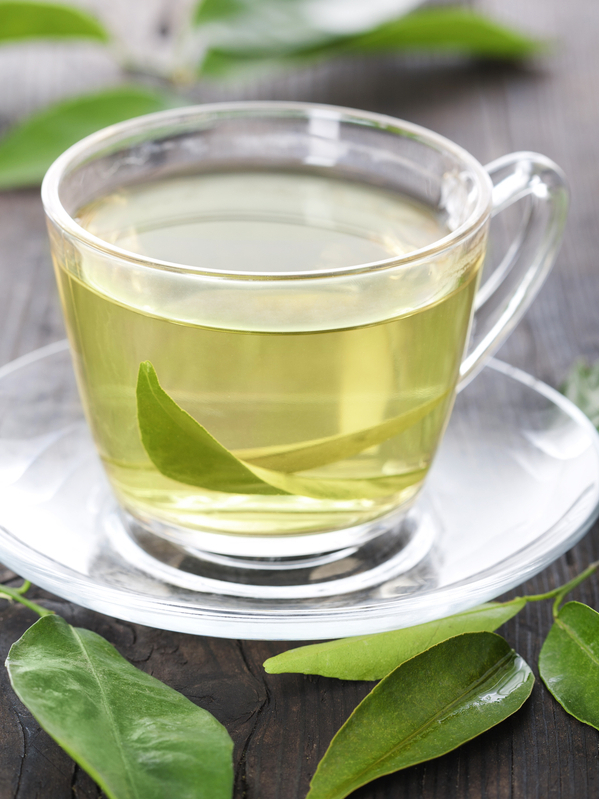 Ditch Your Morning Coffee for a Healthier Alternative, Green Tea 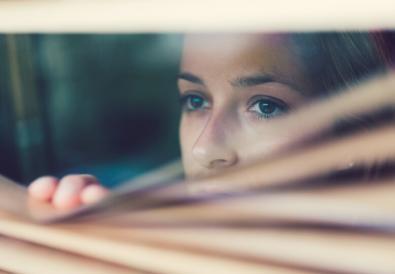