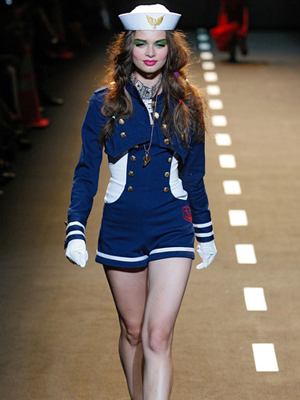 It seems every spring our closets are dictated by the nautical trend that’s since become synonymous with annual seasonal comebacks. But unlike the cropped hoodies and striped anything that’s defined earlier themes, 2011 calls for a look a little more kitsch. So in celebration, here’s the take on nautical now, and how you can make it your own.

Big since the 80s and back again in 2011, stripes are the tipping point of nautical trends thanks to their obvious naval connotations and aesthetic flexibility. However, like their mid-2000s revival, this year’s version of stripes channel both the preppy and the overboard, and as proven by Betsey Johnson’s costume-y collection, the overt sailor look may do best for theme parties or on nights with room to play. Jil Sander, on the other hand, showcased bold stripes in crop-top form, thus maintaining the nautical affinity, but keeping it trendy with the shirt style we’re still shocked to see. 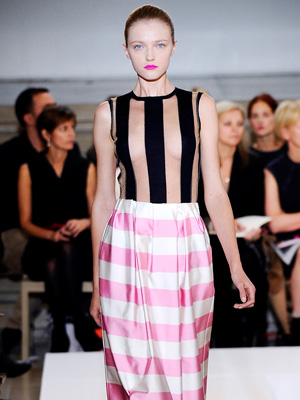 Like Bestey Johnson, designers like Ivana Helsinki took a page out of costume parties to breathe new life into nautical this year. However, while earlier seasons saw preppy and polished (read: waspy) approaches to the season’s trend, 2011 goes overboard, offering nearly unwearable styles that would do best to be broken up and paired with jeans, shorts or even abandoned altogether (read: sailor hats and ride me necklaces). But fret not “ the fun isn’t over: if you borrow from Christian Dior’s spring collection, you can pair bright florals with classic silhouettes and create a nautical vibe through retro hair and bright lipstick. After all, South Pacific helped prove that music aside, Rogers & Hammerstein knew exactly what they were doing. 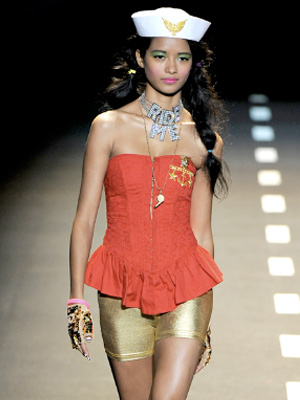 Keeping in step with vintage inspiration, 2011’s answer to tradition is drenched in the over-romanticization of decades gone by, as the 40s and 50s replace the minimalist theme of the late 1980s, and make for the ultimate retro feeling. But like you wouldn’t pair stripes, yellow raincoats and fishermen sweaters together five years ago, don’t go overboard now: while models can showcase collections in their entirely, to look less like the cast of Pearl Harbor, stick with one or two statement pieces at a time. 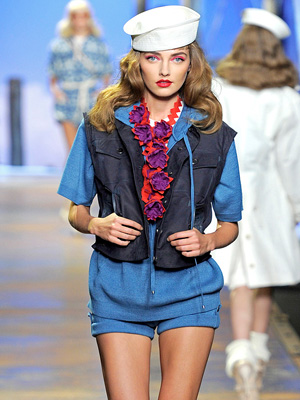 Of course, there’s a reason the nautical trend consistently returns, and why its clean lines, bold colours and aesthetic simplicity are so associated with the freshness of spring. Thus, just because certain designers have brought a new twist to the old favourite doesn’t mean you need to abandon your Wellies or your raincoat: lines like Tommy Hilfiger pushed a preppy and feminine (albeit kitschy) look thanks to short skirts and “nautical” colours, while brands like LL Bean and Jaclyn Smith showcase the likes of white jeans, stripes and the Eastern American vibe “nautical” was once solely associated with. 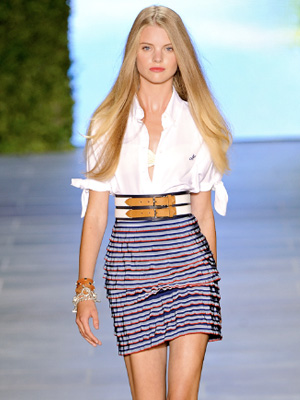 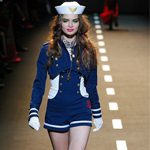 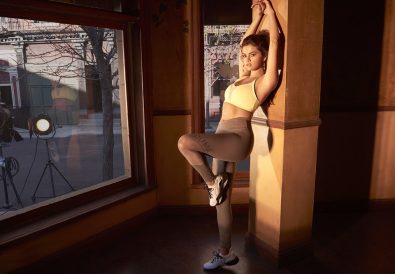 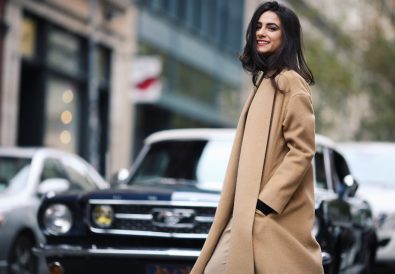 3 Types of Coats You Need this Winter