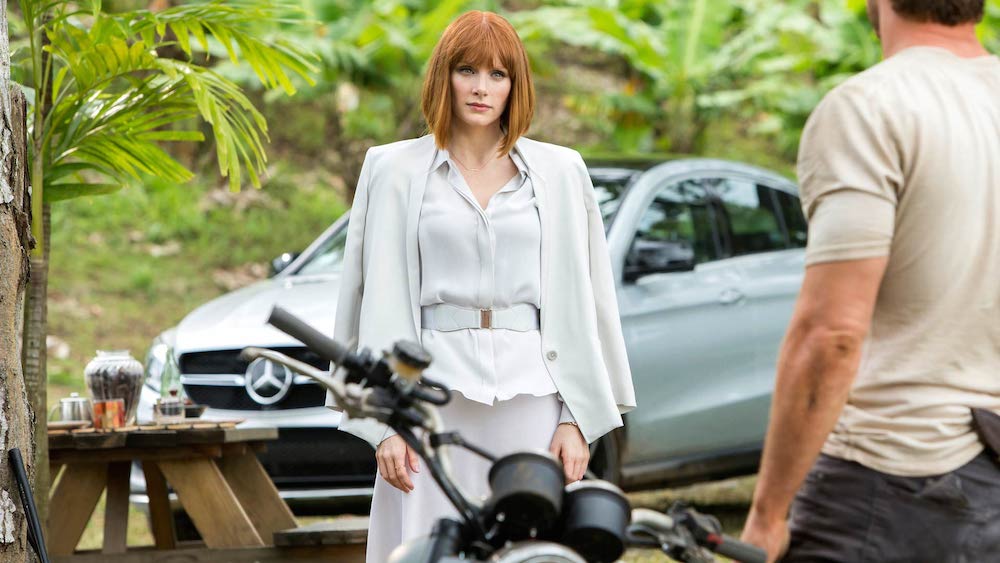 If you haven’t seen the latest Jurassic Park venture, Jurassic World, I suggest you stop everything you’re doing and go. If not for the early 90’s nostalgia all 80’s kids deserve, then for the wonder woman herself: Bryce Dallas Howard. Howard, who plays the uppity all-business-and-not-the-funny-kind Claire (Chris Pratt’s old and also maybe future flame) is a goddamn super hero. Sure, she may not have ACTUAL super powers in the vein of flying or gift of invisibility, but baby girl wears an ALL WHITE dress/blazer combo AND high heels. FOR THE ENTIRE FILM. There are many things I would rather do than wear all white and high heels for the duration of an entire action movie. Here are the top contenders:

Be responsible for the FOURTH opening of Jurassic Park

The first time was bad. Like, real bad. So bad that Samuel L. Jackson had to tell everyone to hold onto his or her buttocks. The second and third time though? Laughable. Being the person who decided to open the park for a fourth time would be water off a duck’s back! I mean¦ of course someone was bound to do it. Humans are dumb! We make mistakes! We’re flawed! We’re garbage! Opening the park again would be like opening up a Starbucks in a floundering neighbourhood; Not the best idea, but good for them for trying to make it work.

This one is pretty harsh. Chris Pratt, as well all know, is a gift from the heavens above. He is the perfect combination of charming and hilarious. He’s talented, handsome AF and looks incredible in a tank top. I know that he’s married to the fabulous Anna Farris, but it’s still hard on my beating heart to know that he might just thing of me as one of the guys or worse: blood related. But I would still take that over running in platforms.

It was such a dark time in my life. I was 13 and confused/excited by the many wonders of Cancun, Mexico. But vacation braids should come with a warning label: DO NOT WEAR OUTSIDE OF THIS COUNTRY. Also see: DON’T GET THESE IF YOU ARE A WHITE PERSON. That being said, I’d rather have braided hair whilst running away from a raptor than a tight, white suit.

Sit Cross-legged, NAKED, In A See-through Cube on The Sidewalk

Have you ever accidentally caught your reflection while sitting on the ground cross-legged? No? Just me? It’s awful. Don’t do it. STILL BETTER THAN BEING HUNTED IN WHITE, FRIENDS.

Be eaten by a dinosaur

You’re probably thinking, WHAT? THAT DOESN’T MAKE SENSE! Well, if we’re being honest: we’re all going to die anyway. It would be HELLA cool to die by getting chomped on by a T-Rex. The only exception to this rule would be that I’d ask to not die on a toilet in a small shack covered in straw. I’ve seen that before, and it is not cool. 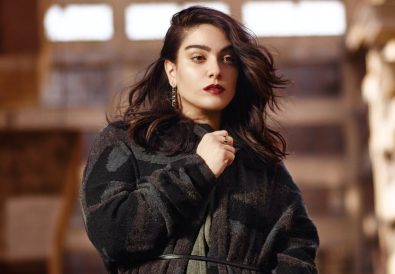 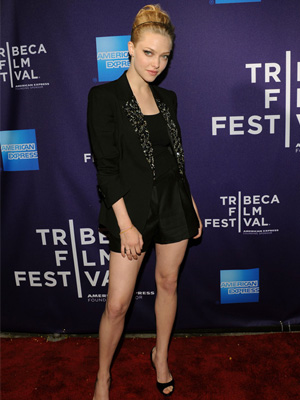 Shorts for Your Body Type