The Most Fierce Ladies in Fashion & Entertainment 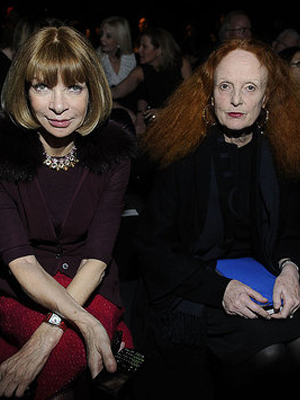 Whether it’s thanks to Tina Fey’s Bossypants or Kelly Cutrone’s upcoming Normal Gets You Nowhere, our affinity for no-bullsh*t ladies has never been higher. So with dynamic, empowered women in mind, here’s our list of our favourite independent icons and why we think they’re kick-ass.

With only one viewing of The September Issue, everything you think you know about the ice queen fades away as the respect for hard work and tough decision-making outweighs the negative connotations associated with Vogue‘s editor-in-chief. Personal life aside (let’s face it “ it’s none of our business), it takes a lot to become the most powerful woman in fashion, and while Meryl Streep’s Miranda Priestly seems badass, she’s nothing compared to the terrifyingly determined Anna Wintour. 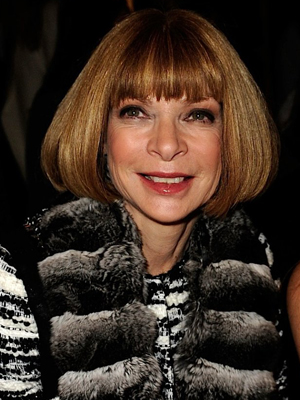 30 Rock fan or not, SNL’s first female head writer rose from improv mediocrity to poster woman for do what I want. Meaning? Tina Fey didn’t deign to social norms or pre-conceived notions about the way a woman should act, look or dress “ she used talent, ambition and old-fashioned hard work to earn a place in television royalty and on bestseller lists. Her place in fashion? The woman wore denim overalls on national TV. (Brave.) And for that, she should high five a million angels. 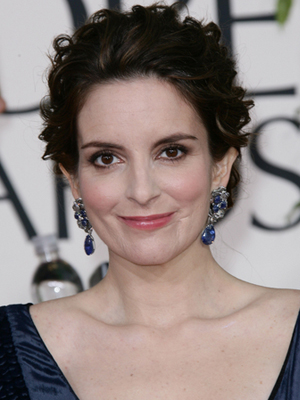 If you think we peak in youth, think again: after boasting a successful modeling career from the 1950s onward, Grace Coddington cemented herself as one of “ if not the “ greatest creative directors of our time, and arguably stole The September Issue out from Anna Wintour’s feet. Of course, not to create rivalries or false misrepresentations (that’s not what empowerment is about), but the willfulness of Grace and her ability to combine honesty and kindness can serve as a lesson to us all: you can go impeccably far by being unapologetically great at your job. 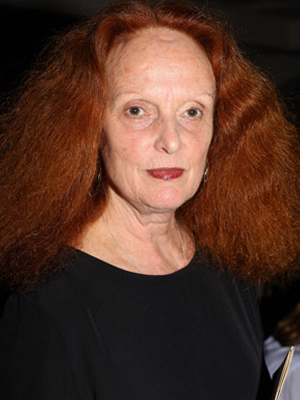 Honest, unrelenting and a self-described Mama Wolf, Kelly Cutrone taught Hills audiences the art of speaking one’s mind, and then proved to everyone why it’s absolutely necessary. Thanks to her show (Kell on Earth), her book (If You Have to Cry, Go Outside) and her in-person appearances, it suddenly became acceptable to embrace your inner power bitch and to take life by the throat, using each hurdle as a chance to empower yourself after learning valuable life lessons and abandoning all regrets. Now get to work. 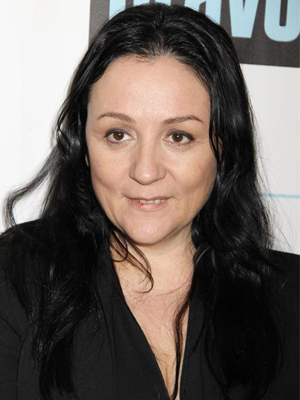 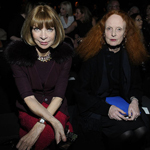 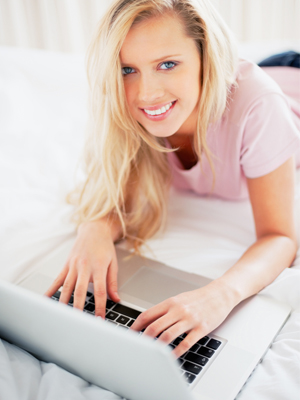 Fashion Blogs Not to Be Missed 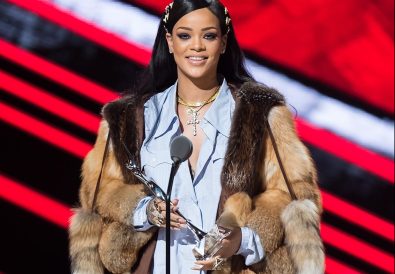 Rihanna Became the Hero Everyone Needed and Deserved at Black Girls Rock!