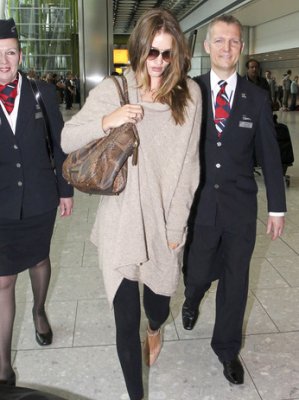 After a visit to the US, English model/actress/bombshell Rosie Huntington-Whiteley arrived at Heathrow airport looking just as cozy as she did chic. Starring alongside Shia Labeouf in this summer‘s must-see flick Transformers: Dark Side of the Moon, the Victoria’s Secret model has everyone saying “Megan Fox who?”

In addition to her busy schedule as an Angel, Huntington-Whiteley is the new face of Burberry Body, was the subject of British photographer Rankin’s book “Ten Times Rosie” and has appeared on the covers of countless magazines including Harper’s Bazaar, British Vogue, and Maxim.

Between New York, Los Angeles, and the other side of the Atlantic filming and promoting her new film, Rosie still makes time for her actor boyfriend Jason Statham (of The Transporter franchise). “He’s 20 years older than me. He’ll kill me for saying it¦The whole experience of me doing this role was either gonna make us or break us and it made us,” she said of her tough-guy beau.

We can’t help but love how down to Earth this stunning 24 year old is when she told Women’s Health, “People always tell me, ‘Gosh, you’re so nice!’¦like they expect me to be a huge bitch!” Hopefully this means we can ask to borrow her airport outfit next time we need to fly¦

American Apparel’s modal shawl cardigan is the perfect steal; part sweater, part travel blanket. We like how Rosie rolls. A great black legging is a wardrobe staple, and the added riding pant detail of this one from Vince Camuto is anything but boring. A casual, lightweight tunic tank or t-shirt keeps your bum covered when you take off your sweater. Remember: leggings aren’t pants. Rosie chose nude flats with a pretty embellished ankle-strap to keep it comfortable, and accessorized with aviators and a brown tote. 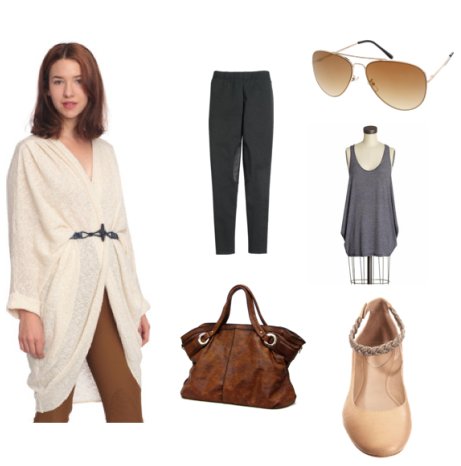 Where to get it: Cardigan at American Apparel, Vince Camuso leggings at nordstrom.com, mirrored sunglasses at asos.com, Dex tunic at piperlime.gap.com, Liliana brown tote at mimiboutique.com, braided ankle strap flat by Chloe. 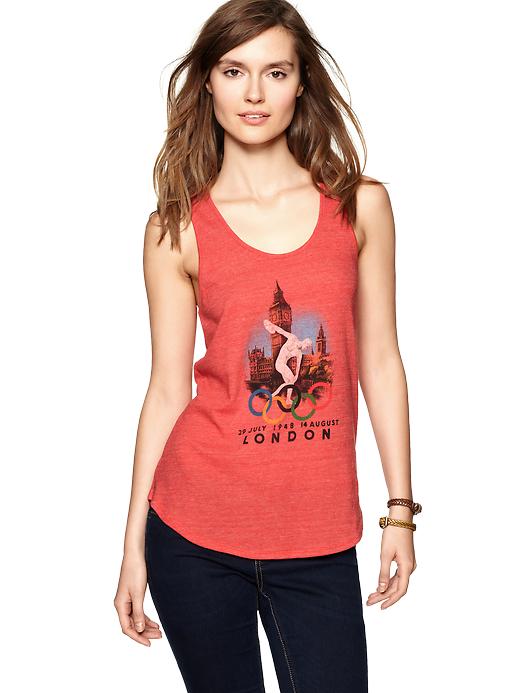 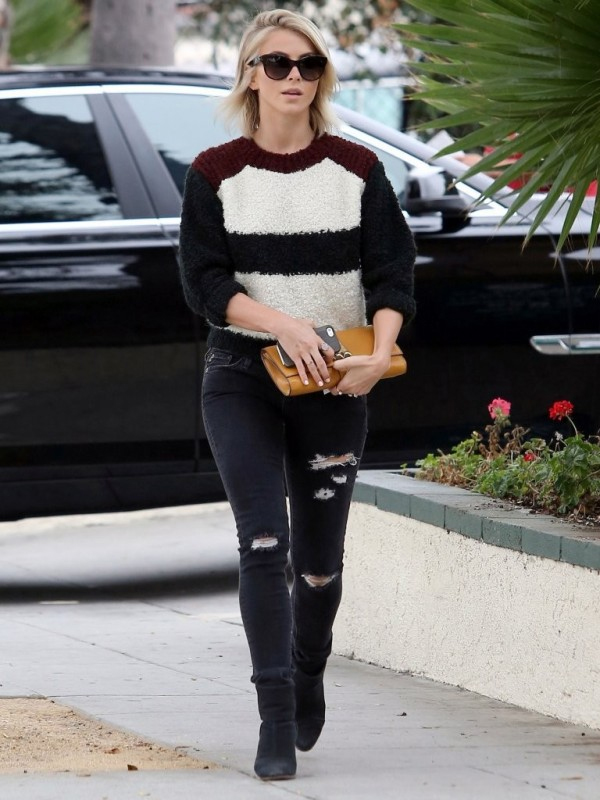