How to Halloween in Style

Every Halloween, women head to nightclubs and parties after taking Mean Girls advice far too seriously: Halloween is the one time per year you can dress like a total skank and get away with it. But believe it or not, adding sexy to the beginning of any thrown-together costume won’t serve to impress or boast creativity “ you’ll only be another cliché© sexy firefighter among the legion of women donning mouse ears.  That’s why we’ve assembled the ultimate how-to list for this season of perpetual fear: how to Halloween in style.

Less is more applies to makeup, hair product and accessories, but when it comes to the fabric used for your Halloween costume, less will always be less.  The combination of short skirts, low shirts and polyester-spandex mix will only make you look and feel cheap “ while the non-sexy maids and FBI agents will shake their heads in judgemental glory. Being sexy isn’t a crime, but if you want to use the holiday to show off your legs or neckline, choose to flaunt one and not the other.  Police officers wear pants (and so do the employees of most professions), so there’s no reason to forget yours at home.

Face it: the best costumes are the ones that do a smart take on pop culture or something completely out of the box. (Note: the cowboy/inflatable horse combination is always golden).  So instead of deigning to the ranks of the typical witch, clown or storybook character, take some time and commit to something entertaining.  If it’s not a celebrity, opt for something like Facebook or even three hole punch Jim (Office fans, that one’s for you).  You may not make best dressed, but you will take best costume.

Zombie fanatics, wearers of all black, this is your time to shine.  If you want to combine trends with all things Halloween, the black and leather combination couldn’t be more season-appropriate.  And if you’re not one to commit to an ensemble defined as hilarious, donning something dark (with smoky eyes and a little fake blood) will boost you to the ranks of zombie anything.  The best part is that since black is so flattering, your dress, boots and coat will look legitimately good “ which is more than what the party-goer wearing a bikini dressed as a hamster can say.

The best part about Halloween is the fact that dress-up once again becomes acceptable.  Meaning?  Put some effort into your costume and let your creativity thrive.  Anyone can go to a store, pick up a pre-packaged French maid outfit and claim to be original, but to make your ensemble feel legitimate, head to your favourite thrift shop or costume store and pick up the accessories needed to fully commit.  Even if you’ve opted to go as an oversize Lego piece or Liz Lemon in a Snuggie, your approach to October 31 says more about your style than stilettos ever will. 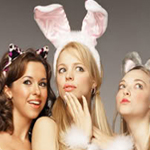 Related Content:
– What Your Style Says About You
– Boudoir Style: How to Wear Lingerie Inspired Looks
– Must-Have Trends for Fall Fashion
– 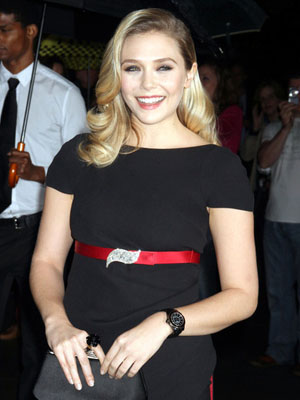 How to Dress for a Fashion Week Event 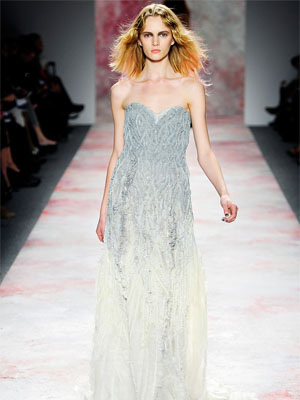