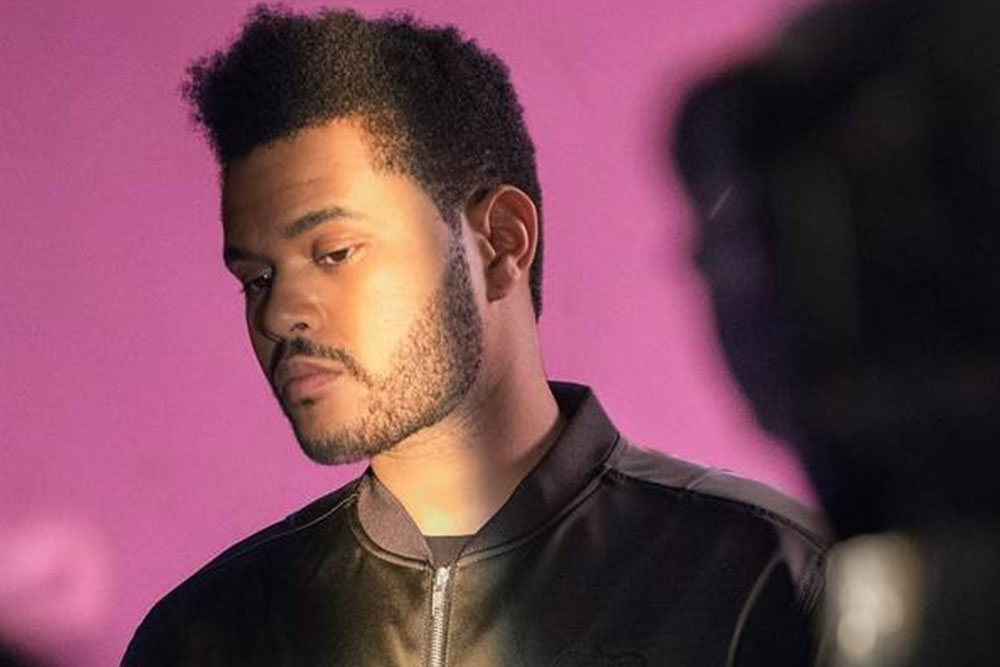 Throw this into your “I’m psyched to be alive” bin: The Weeknd has been named the face of H&M’s upcoming men’s collection, Spring Icons Selected By The Weeknd, which will arrive in stores on March 2, 2017.

And . . . that’s literally all we know. Seriously: the press release says, “All details on the collection will stay undisclosed for now, and the only thing H&M can reveal at this point is that the line will feature key items for spring that The Weeknd has handpicked.”

Which makes sense, considering the collection name is literally “Spring Icons Selected By The Weeknd.” Like, it would be weird if he didn’t end up picking anything and also if the icons were selected by someone else.

So there is that, and congratulations to him and to all of us, and also there is a lot of room for this thing to morph into something really cool. Also, remember that The Weeknd has his own XO clothing line (not to be confused with anything Gossip Girl), so dude obviously knows how to select an outfit or two.

Meanwhile, in other Weeknd news, the singer has been tapped to perform at the Victoria’s Secret Fashion Show (airing December 5) for the second year, which is super cute when you remember that his girlfriend, Bella Hadid (duh), will be walking in it. (Meanwhile, I will be at home forgetting it is on, and maniacally baking after forgetting that I promised to bring cookies to everyone’s Christmas parties back in October. Both events are equally sexy, BTW.)

So the countdown to March is on, which gives Abel plenty of time to organize jackets and jeans and all things wearable. Also, for H&M to give us more details (come on, you guys, come on). 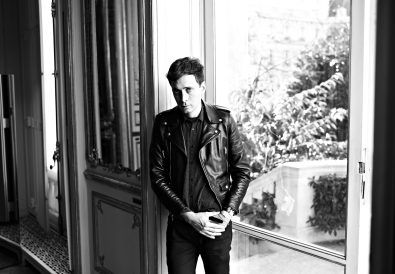 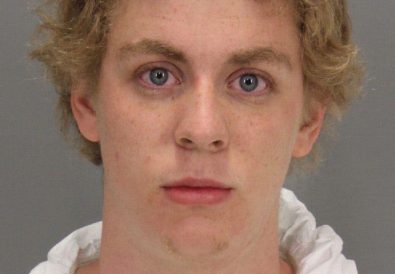