Don’t be a Fashion Victim

With every great trend come dozens that are opposite; looks that desperately cling to the fabrics of fashion with their superficial qualities and blatant sense of wrong. But worry not “ we’ve got you covered. With our list of how to avoid this season’s biggest pitfalls, you’re sure to avoid becoming 2010’s version of a walking faux pas.

Ugg Boots
Though every year we list their bad points, every year Ugg boots return with a sweater-knit vengeance. If oversize PJ pants have taught us anything, it’s that just because something’s comfortable doesn’t mean it should be worn in public, and while we can wax poetic about the wonder of warmth, sheepskin and how everyone’s wearing them, it doesn’t make buying a pair right. Unflattering, bad for your feet and completely impractical (let’s face the facts “ surfers in Australia have never worn them in a snowstorm), Ugg boots serve only to make every outfit look bad.

Jeggings gone wrong
Jeggings have surpassed everyone’s fashion expectations, and with the introduction of printed styles and high-waisted cuts, they’ve become the ultimate staple for most people’s wardrobes. However, like leggings before them, it’s important not to wear jeggings in a way that shows off everything “ and while you may feel confident about your stomach and bum, the rest of the world may not want to see them. Here’s a simple rule to live by: if your jeggings have pockets, you’re free to wear a shirt at the waist. And if not? Consider them yoga pants: only okay if your bottom is covered or if you’re working out.

Denim overload
Jeggings, jeans, oversize shirts, jackets and jumpers “ denim is everywhere, and unless you want to look like an extra on the set of Strange Brew, you’ll want to avoid wearing your entire collection simultaneously. It’s safe to wear dark jeggings with a light denim button-down, but to take matching to a whole new level will only serve to enhance the Canadian tuxedo. Different styles and washes paired together is fine (black jeans with a classic blue jean jacket), but as soon as you begin modeling yourself after Justin and Britney at the 2001 MTV Awards, you’ll want to embrace another fabric “ any other fabric.

Socks and shoes
It’s true: wearing socks with clogs, oxfords or Converse can be considered cute and appropriate if delivered in the right context, but if you’re wearing printed Argyle with Mary Jane flats, you’re serving only to damage your shoes and fashion consciousness. It’s a tricky mix to pair what we’ve previously perceived only as wrong, so if you’re unsure about whether to embrace the look that’s taken runways and city streets by storm, opt for tights (with shorts and a dress) or boots (to save yourself from flats and socks). You need not endure the Michael Jackson white socks-black shoes resurgence that never seems to fade “ and during winter, the last thing you want is cold legs for sake of fashion. 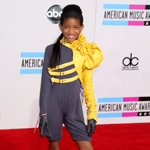 Related Content:
– Fall’s DNR (Do Not Resuscitate) Fashion Trends
– The Shoes and Socks Trend
– How to Wear Denim on Denim 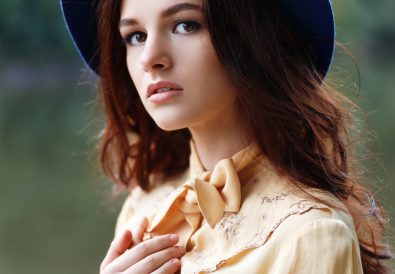 5 Fall Accessories That Will Pull Together Any Look 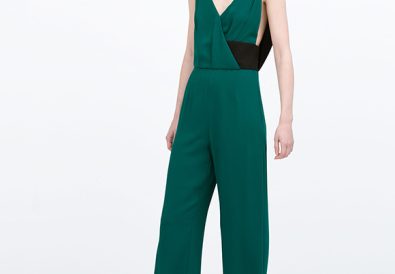 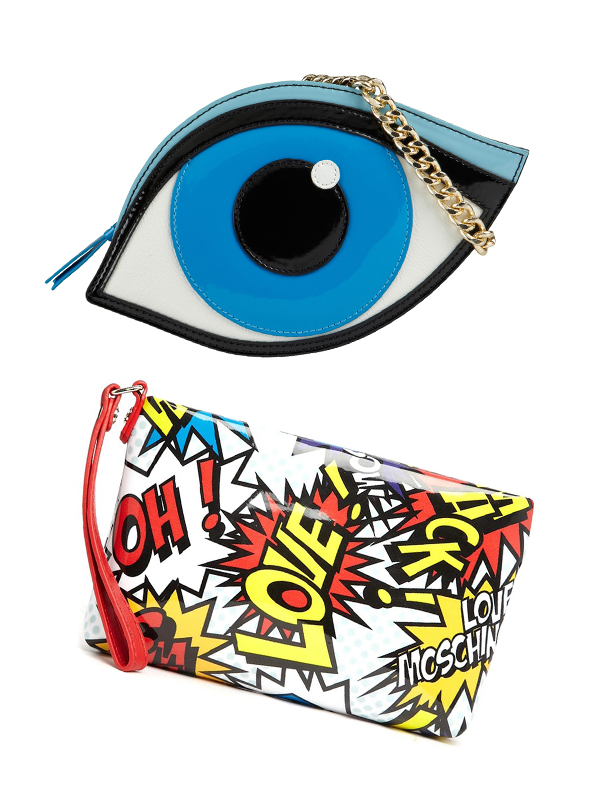 12 Pint-size Purses that Pack a Punch