Revel In The Beauty Of Erdem x H&M, Because We All Need A Break 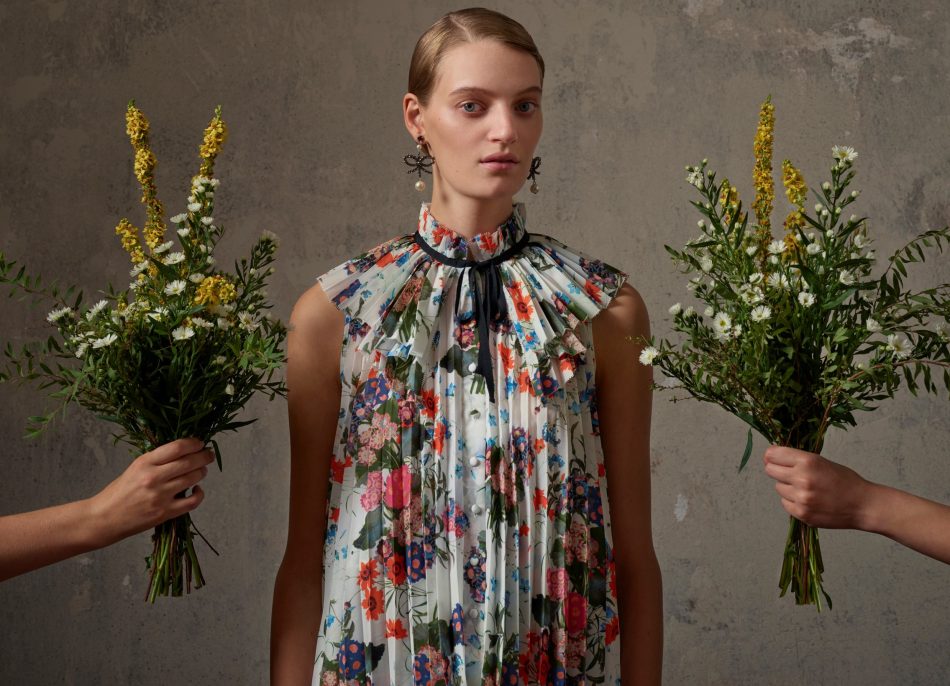 This morning, I took a quick break from the garbage fire to do two things: 1) To make a mocha with instant coffee, lactose-free milk, and chocolate syrup (I am an adult, do not @ me) and 2) To revel in the first look at ERDEM x H&M.

Which I know, compared to everything we’re dealing with now, is not an important thing. I know that the inspirations behind photographer Michal Pudelka’s look book ranks low currently, or that out of everything to worry about, ERDEM’s reaction is not a thing that necessary needs to be on my radar. (Though for the record, ERDEM loved how they “played with different elements, such as the flowers, to enhance the spirit of ERDEM x H&M.”) I also know that the odds of me actually acquiring any of this collection is slim-to-none, because I hate standing in lines and refuse to do so for anything outside family restaurants that don’t accept reservations because they’re sick of our shit. This news was merely a reprieve, and guys: we need one. 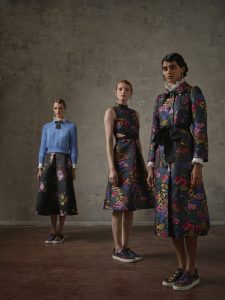 I don’t believe in burying your head in the sand or covering your ears and ignoring the news. I don’t believe in choosing not to participate in a conversation because the truth is too uncomfortable. I don’t believe in being complicit through silence because it’s easier than re-arranging your belief system. But holy shit, I believe in breaks. I believe in meeting a friend for dinner or reading a book or watching a super-chill TV show or reading about designer collaborations. I believe in giving your brain a break because if you don’t, you won’t be able to do anything. You will burn out, cry over a lot of things you wouldn’t normally cry about (or, if you’re me, get disproportionately angry about dropping your keys or a driver failing to signal), and curl up and pass away. You need to take a break. 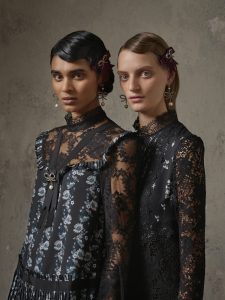 Because look: taking a hot second to breathe doesn’t make you weak. It doesn’t make you less informed or less willing to fight. It doesn’t mean you don’t “get” it or that you don’t care. It means that you know how to draw lines in the sand and create important boundaries that you’ve chosen to honour. It means that you are giving a shit while prioritizing your mental and emotional health. You can’t consume all the news in the world, and you can’t weigh in on everything without combusting and/or collapsing in on yourself like a dying star. You are not a bad person if you’re like “You know what? I’m going to take solace in Fenty Beauty for a minute because I love a highlighter that makes me feel like a unicorn.” You are just a person who knows that to keep fighting in a million-years battle takes sustenance. And sometimes that sustenance comes in the form of makeup or shopping or dinner or The Bachelor or whatever-the-hell-it-is-you-do-for-fun. Knowing how to take care of yourself doesn’t mean you’re crusading less. So for the next ten minutes, I am going to enjoy the grossest-sounding coffee in the world (it’s so good, shut up) and plan to buy items I will not actually purchase, but think are quite lovely. And then, it’s back to work. Until I decide I need some quality time with a pumpkin spice latte and the new episode of American Horror Story, because I am a woman who contains multitudes. 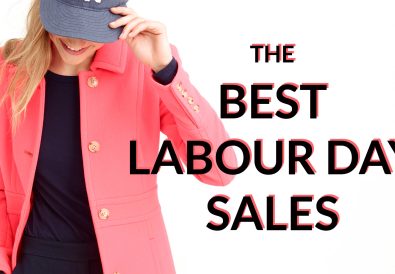 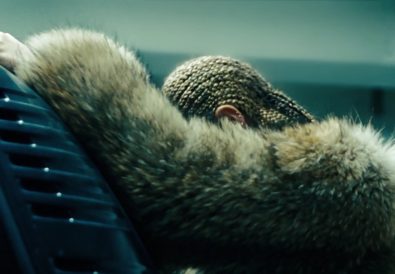