5 Reasons Why We Love Reign 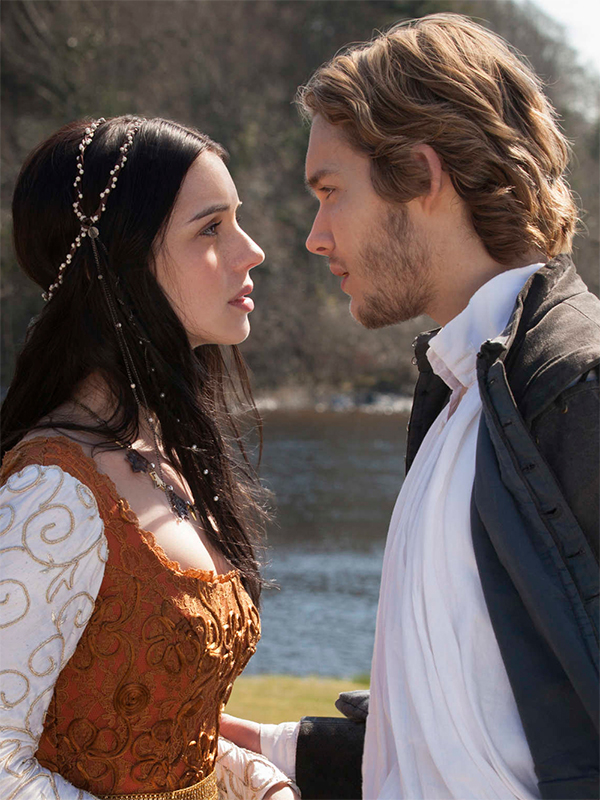 It's time to bow down to the Queen of primetime.  The CW network’s new period drama Reign follows the life of Mary, Queen of Scots (Adelaide Kane) and her quest to cement her country’s alliance with France by marrying French Prince Francis (Toby Regbo). But of course, there are forces and an evil queen working against her, along with a simmering love triangle with royal brothers Francis and Bash (Torrance Coombs) that will surely stir some trouble.  It’s slick, sexy and the closest thing to a history lesson that you don't want to miss. Here are five reasons why we're loving Reign:

It’s based on the actual Mary, Queen of Scots

Just like the show, the real Mary moved to France to marry Prince Francis. In terms of historical accuracy, this is as far as the show goes– so far.  The real Mary did end up marrying Francis but only for a short time. He died a year later, forcing Mary to go back to Scotland where things went from bad to worse. She is probably best known by historians for being imprisoned in England for 19 years. Mary was later beheaded on the approval of her cousin Queen Elizabeth I because it was suspected she was plotting a plan to kill her– but that's a storyline for a completely different show. We don’t know how much of Mary’s life will be portrayed in the series, but it looks like it will be loosely based on her teenage years.

A blend of all your favourite shows

Remember Gossip Girl? Of course you do because you're still mourning the fact that the series is over. If you're still looking to fill that void, Reign gives you all that high class society drama just placed in the 16th century. If you're a big Game of Thrones fan, this show may not be as cut throat, but the hunger and fight for the throne is definitely there.  And remember that love triangle we mentioned between Mary, Prince Francis and Bash? We can't help but notice a strong resemblance between The Vampire Diaries’ love triangle between Elena and the Salvatore brothers. If Mary’s storyline is anything like that, then we’re in for a hot, hot show.  And there may not be any vampires and werewolves in Reign (but you never really know these days…) there is still a huge supernatural presence on the show. Long story short, the CW network has mixed all televisions hottest shows from the past and present and has given us one delicious cocktail.

We all love some great eye candy, and no we're not talking about the the male variety. Reign is oozing incredible fashion. The gowns, the embellishments, and patterns. But let’s not forget the gorgeous headbands! I don’t think there’s been an episode so far where Mary or her ladies in waiting aren’t wearing one. Fashionistas take note, headbands are definitely coming back.

Now prepare to fangirl everyone. Aside from the pilot that was filmed in Ireland, all of Reign is filmed in Toronto, Canada. Yes, you read that right– the big T.  So if you’re from this great city, the chances of bumping onto their set aren’t so bad! As if that wasn’t enough, some of the leading roles are cast to Canadian actors. Megan Follows is a fellow Torontonian herself and she plays the wicked Queen Catherine who hopes to drive Mary out of the French Court. And fan favourite Bash, King Henry’s illegitimate son is played by Torrance Coombs who is from Vancouver.

Period show with a modern twist

Now let’s be real, this isn’t the history channel. We’ve talking about a network who has given us The Vampire Diaries, Supernatural, and new hit show The Originals. Their strengths lie in putting a bunch of good looking people together, giving viewers a great love story,  and embracing our fascination with the supernatural. This show isn’t meant to be historically accurate, so don’t expect it to be. Anna Popplewell who plays Mary’s lady-in-waiting Lola told Hollywood Life, “It’s like historical fan-fiction. You’ve got these people we’ve all heard of, and we’re watching them experience relationships and events that never happened…it’s fantasy history.”  The love, the drama, the deception– the possibilities for this show are endless, and we’re loving it.

Reign airs Thursday nights on the CW and Wednesday night on M3. Long live the Queen! 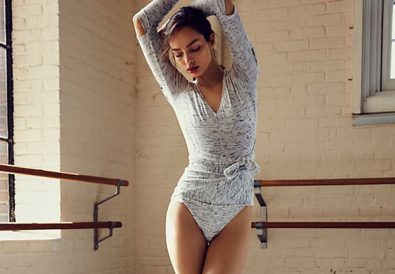 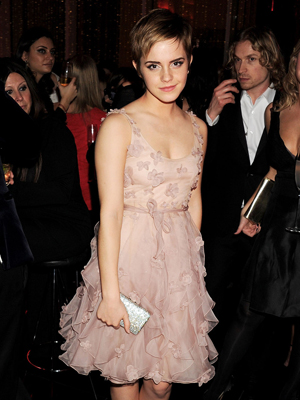