Looking to ring in the New Year with a little star power? Although most celebrities keep ultra hush-hush about their whereabouts when celebrating NYE, a handful host parties and announce their appearance early to ensure a sold-out venue. While you may be dreaming of an invite to the Pitt-Jolie home for an elegant yet relaxed cocktail party, here’s a few picks that’ll guarantee a star-studded party.

Marquee in Las Vegas with Drake

Feel right at home in Vegas with fellow Torontonian Drake this New Years. Presale tickets are $100 ($150 for men), and will get you into one of the hottest day and nightclubs on the Las Vegas strip, which is nothing to stick your nose up at considering Vegas is the second-most travelled to destination for NYE. Even better? Doors open at 9pm, where you will be greeted with an open bar and heavily passed hors d'oeuvres until 11. If you’re feeling like you should really embrace the Vegas/ Drake vibe, honour the Champagne Papi and book a private booth where you can pop bubbly and tell the general admission folk “no new friends”.

The Cosmopolitan Las Vegas with Lady Gaga and Tony Bennett

Under the same roof as Drake, Queen of Pop Lady Gaga and King of Cool Tony Bennett will be playing a live concert in the Chelsea, the Cosmopolitan’s performance space. For their first show in Vegas together, the pair will treat concert-goers to the jazzy tunes from their alum collaboration Cheek to Cheek. Bennett gushed, "I can't think of anyone other than Lady Gaga that I would want to sing with more on New Year's Eve – I'm excited to swing in the New Year with 'Lady,'", while Lady Gaga seems equally as pleased, stating, "I can't wait to kick off 2015 'cheek to cheek' with the legendary Mr. Tony Bennett," Gaga added. "New Year's celebrations are about cherishing family, friendship and the future – three things this man has taught me much about."

Combine sun and fun during your New Years celebrations and head to party capital Cancun to see celebrity French DJ David Guetta spin a live set. The outdoor beach venue still maintains a slight air of posh as its situated right beside The Ritz Carlton and offers both floor and VIP admissions. The dress code advises against high heels, so if dancing the night away is the most appealing part of celebrating the New Year, then this all-night party is surely the one for you.

The world famous Ball Drop and “New Year’s Rockin’ Eve” show in New York City’s Times Square will be hosted by Ryan Seacrest (his 10th year!) and boasts an impressive 38 musical acts, most of them remaining a secret for now. Headlining the show, Swift’s will be performing for over 1 million fans and is fittingly New York City’s newest Global Welcome Ambassador as the star now calls The Big Apple home.

Avenue in NYC: Wildcard
If you find yourself in New York City during New Year’s Eve and standing outside in the freezing cold for seven hours waiting for the ball to drop is the furthest thing from your idea of an enjoyable evening, reserve a table or ticket at Avenue. You’ll be sure to rub shoulders with models, moguls and celebrities alike and indulge in a true VIP experience with a premium open bar from 10pm – 2am. One of Manhattan’s most elite and luxury nightclubs, Avenue has hosted parties for celebrities from Marc Jacobs to Derek Jeter to Kim Kardashian, meaning you’ll be sure to run into a celeb or two in the booth beside yours. 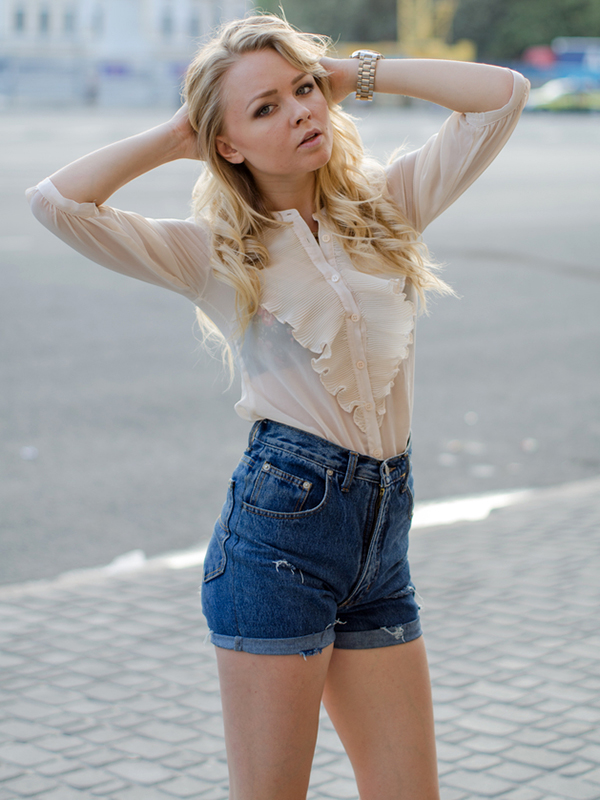 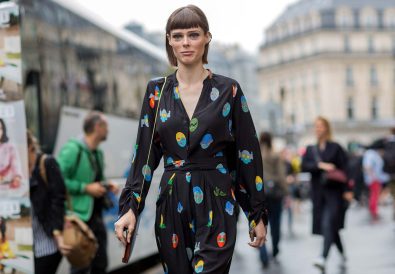