We all know there are movies that come along that we can’t forget. Whether it’s the plot or the characters, there’s something about them that just sticks “ and in some cases, it’s the clothes. So we’ve racked our brains and movie collections to come up with the five most iconic movie fashion statements. Or our five favourite movie fashion statements “ since there’s no way we can please everybody. (But we can certainly try!)

1. Scarlett O’Hara in Gone With the Wind 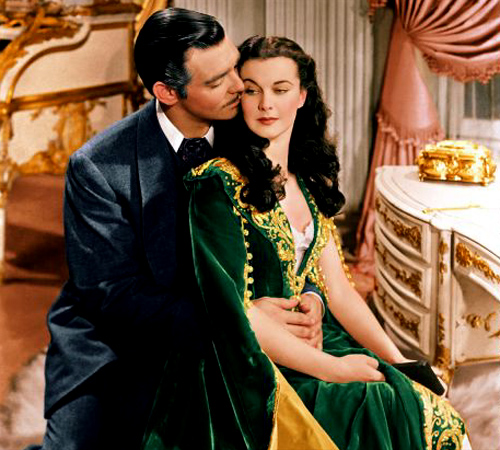 You probably all but dismissed Gone With the Wind as a style contender until a certain cable channel aired it for 24 hours straight last month, so you can understand why listing this epic drama is crucial. Not only did Scarlett O’Hara offer some of the most memorable lines in cinematic history, she made a dress out of curtains before showing up to Ashley’s birthday in that unforgettable scarlet number (years later) that’s since been seen on collector GWTW dolls as well as on the internet. Tomorrow is another day (to try and find a dress remotely similar). 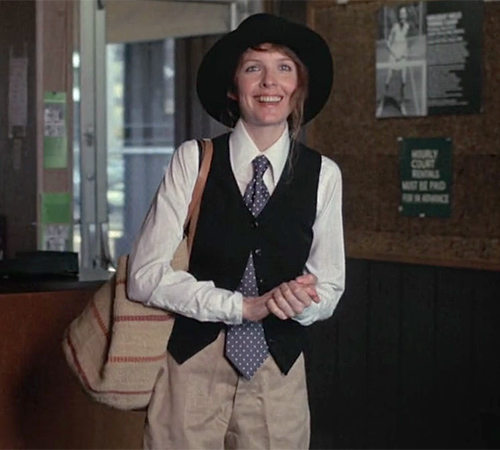 Diane Keaton’s Annie Hall is not only a character countless people aspire to be, the woman knew how to rock gentleman chic. In her dress pants, vests, button-ups, and ties, she still influences seasonal fashion trends, with FW 2012 being no exception. Even Diane Keaton still pays homage to her ˜70s self with her blazers and hats “ and rightfully so, since her look set a whole fashion trajectory in motion. 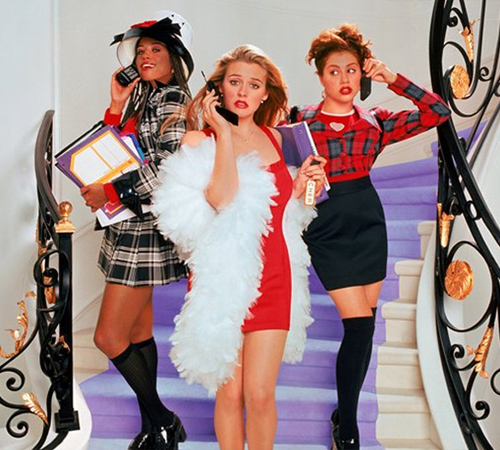 We write a lot about Clueless at 29 Secrets, and frankly, we can’t be blamed. Nearly 20 years since Cher, Dee, and Tai joined forces to find love and driver’s licensees, their various looks are still being recreated and applied to 2012. Case in point: knee socks and mini skirts, which have been all over sites like Lookbook and Tumblr for the past few seasons. Thus, know that Beverly Hills prep will always be an option “ no matter what the trends of 90210 try and tell you. 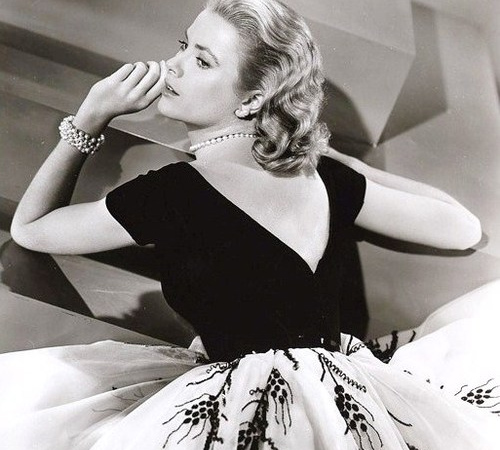 Grace Kelly’s style was iconic unto itself, but in the Hitchcock thriller, Rear Window, it grew to new heights. Costume designer Edith Head actually won an Oscar for Kelly’s black and chiffon gown that she accentuated with pearl earrings, bracelet, and a necklace as well. However, her character’s affinity for fitted tops, pencil skirts, and elbow length gloves only added to the movie’s costume legacy. Since, the Grace Kelly look is still mimicked on the red carpet, as well by the likes of Mad Men, who once framed January Jones in the same light. 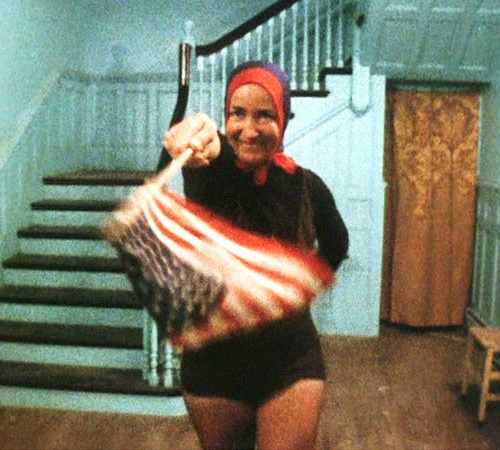 Grey Gardens might be one of the most overlooked documentaries of this generation, which is especially tragic since the clothes are as interesting as the characters themselves. For example, Little Edie’s choice to dress for combat came in the form of her fur coat, headscarf, and leopard print accessories. You can’t blame The New Normal‘s Shania Clemmons for channeling the Beale family when things got tough. 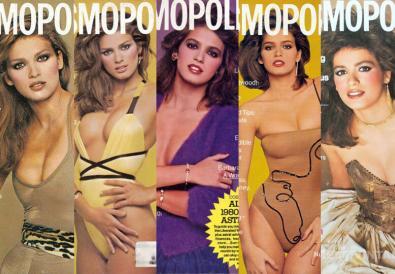 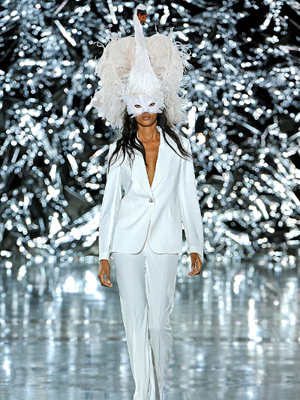