When It Comes to Relationships, Are You Too Nice?

Most women want to be the loving, considerate girlfriend. And that’s a good thing, as long as it doesn’t mean that you’re always putting your guy first. The truth is, when it comes to relationships, many women let their own priorties take a backseat to those of the guys they love.

But guys appreciate a girl who can stand her ground. That’s where a little ‘bitchy’ behaviour can do a world of good. To be clear, we are not saying that being bitchy gives you license to be rude or hurtful, but ‘bitches’ always demand respect “ and they get it. And that’s where we can all learn a thing or two.

First things first:
Ditch the cob-webby notions that ‘bitch’ is a bad word and stow away that ‘nice girl’ attitude. It’s not a bad word. Your blueprint awaits:

Have an opinion
The nice girl will completely agree with her boyfriend on everything from who should be the next mayor to who should win Battle of the Blades. And the nice girl might think Family Guy is misogynistic but watches it with him anyway. YAWN! A bitch knows her guy wouldn’t break it off just because they have differing opinions on who was the best Batman (although if he says Kilmer, you’re better off without him). If he wants to stay in again and you want to go out¦ the bitch would go! You won’t believe how quickly he’ll throw his party clothes on next time knowing the consequence is being left out of a good time.

Implement your zero tolerance policy
Men can’t help it, they are hardwired to push the limits. Your guy needs to know where you draw the line, so make it clear: Bitches expect timely calls and texts, and not at 2am. Bitches will not be ignored all night at the bar and still share a cab home. Bitches never tolerate guys disrespecting them in public or private, and any violation of said terms means immediate breakup. Just #kanyeshrug and on to the next!

Don’t rearrange your life, just pencil him in
A bitch’s life is absolutely jam-packed with work, friends, family, her co-ed recreational dodge ball league, hot yoga, and cerebral pursuits like her Friday night pub trivia team. It’s a delicate scheduling balance that has taken much coordination and trial & error to perfect (exhibit A: the disastrous hip-hop pole-dancing experiment of ˜09). Of course when you meet a new guy you will be tempted to make yourself as available as possible, but resist the urge and channel that inner bitch! If he wants to see you, he can work around your schedule, not vice-versa. Set the tone right away and let him know that your priorities lie with the people a commitments who have been in your life for longer than a couple of weeks.

Wear what YOU like
So your guy is full of unsolicited opinions on your outfits, your hair, and your makeup. Well, unless he is a clothing designer, professional hair stylist or makeup artist, thank him for his input and do exactly what a bitch would: Do not change a thing. He is testing your limits to see how far you will go to please him. So what if he prefers long hair and can’t stand your nose ring. If your platinum pixie and diamond nose stud make you feel sexy and confident, that’s all that matters. Related Content:
– When to Forgive Him and When to Forget Him
– Are you in a Toxic Relationship?
– Don’t Be a Doormat How to Make Up For Good 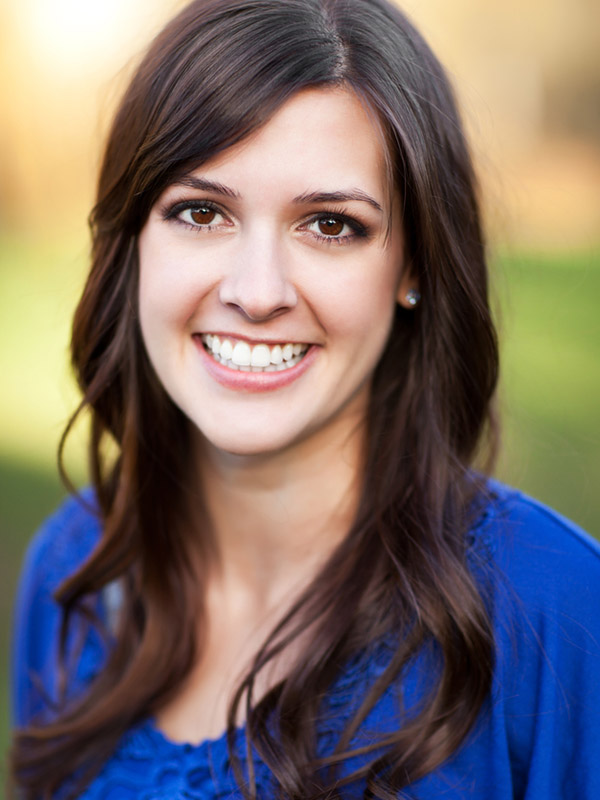 How to Channel Your Inner Charisma The Do’s and Don’ts of Dating