Let’s (Not) Talk About Marriage

by Kate Aenlle
The Wedding Planner
No comments 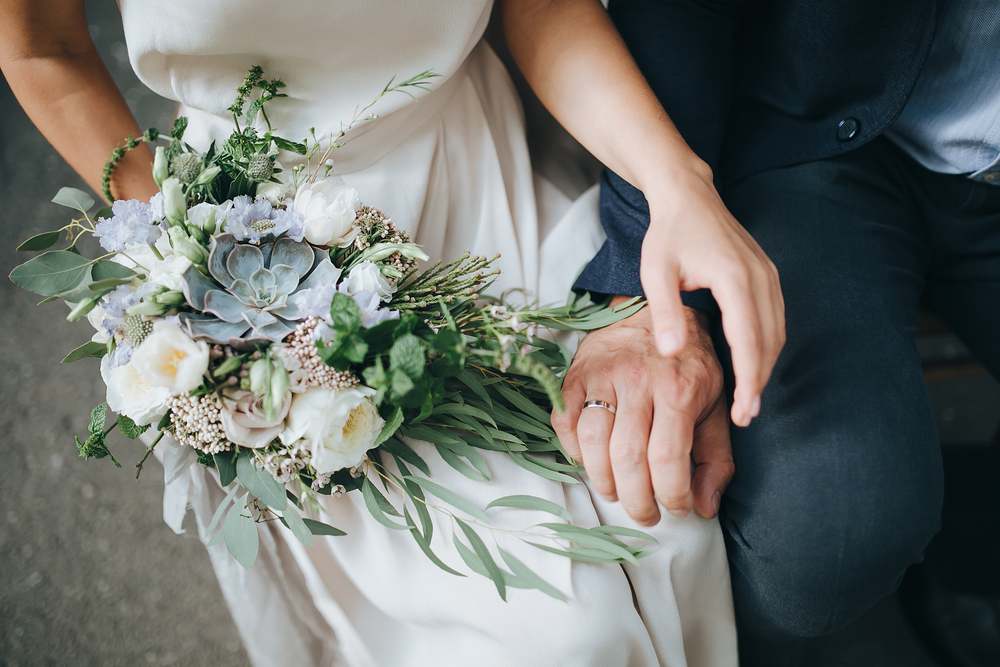 For Christmas this year, my boyfriend of almost six years gave me a ring.

It’s not the first ring he’s ever given me. If I’m keeping track (of course I am), this is the fifth ring I’ve received as a gift from him–sixth, if I count the first ring he ever gave me, but had to return because it kept sliding off my finger. All of these rings have been beautiful and special, but none of them have been the ring.

The fact that he hasn’t proposed is not a sore spot in our relationship. We’ve talked about marriage and getting married to each other some day (especially since we moved in together two years ago), but we’re both very happy with the way our relationship is right now, and neither of us are in any rush to walk down the aisle. Unfortunately, a lot of people around us don’t seem to feel the same way.

In casually talking about our eventual wedding, we’ve also agreed that we’d both prefer to “do it the right way,” with a ceremony and a reception, complete with great food, our friends and family, a sick DJ, a dance floor and, of course, an open bar. An open bar is key, which means, if we want that–and in Toronto, no less–among our other wedding must-haves, we need to save a lot more money before we can even begin to think about saying “I do.”

As I read over that last paragraph, I think, “That’s really responsible of us, thinking about our post-wedding life and trying to prepare ourselves for a smooth transition into married life by not starting off with a ton of debt. Go team!” However, it seems like all anyone else sees is the fact that after “this long” we still aren’t married, and when will that be, by the way?

When people ask, I sometimes joke and say, “I don’t know, ask him. He hasn’t proposed, so…” but that’s mostly to get people off my back and divert their attention to my guy instead (sorry boo). Really, the most polite and accurate answer I have for anyone asking is, “I don’t know,” and not in a dismissive, leave-me-alone-about-it way (although, could you leave me alone about it?), but in the literal I-actually-don’t-know-because-we’ve-not-set-a-date-or-anything way. When that time comes, we will both gladly let everyone who’s willing to listen know. I mean, it’s a big deal, and it’s a celebration and stage of our lives that we’re both really excited to embark on–when we’re ready to embark on it. For now, let us live! There is no right time/age/place to get married and it’s not an FAQ about a relationship that some people are willing to answer. Even if you don’t mean to, it puts unnecessary pressure on couples who might start to wonder if their relationship is progressing, and you really don’t want to do that to your friends, family etc., do you? The bottom line is, if it occurs to you to ask someone when they’re getting married, don’t ask them. Just assume that they’ll do it when they’re good and ready, okay? Okay.

And don’t even get me started about the “grandchildren talk.” 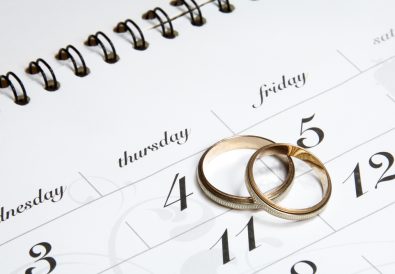 The Wedding Planner: Those Last-Minute Details 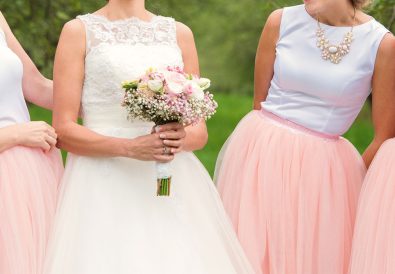 Everyone’s Getting Married (and I Can’t Afford It) 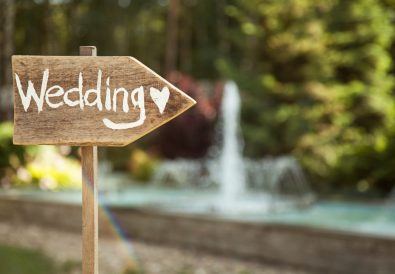 The Wedding Planner: The Countdown is On