How to Get a Shy Guy to Ask You Out 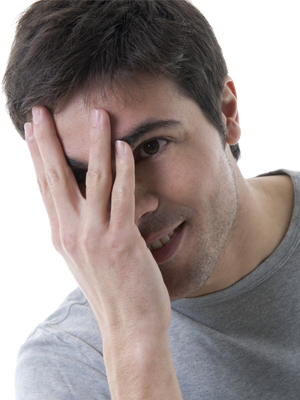 So you think you’ve met (or at least seen!) the perfect guy. The only problem is that he’s so shy he can barely return your smile, never mind screw up the courage to actually ask you out. You’re probably not used to this happening, so maybe you need a little advice on how to coax this shy guy out of his shell and onto a date. Try using a few of the strategies below.

Humour. Humour is the best way to draw a shy guy into a conversation. You can try light teasing (nothing too sarcastic, remember, he’s shy!) or even a joke or two. If you happen to know where his interests lie (see below), do a quick internet search for some jokes about his favorite topics. (Did you hear the one about the football player¦”) Sharing a laugh is a great way to get that shy guy chatting.

Try social media. Sometimes it’s easier to chat and be yourself on Facebook or Twitter, or even through texts rather than face to face. This is the perfect way to draw out a shy guy and get him chatting and flirting. Suggest you exchange e-mails and then friend or follow him and get an exchange going on-line. This is a terrific start to face-to-face chatting, since he’ll be more relaxed around you after spending time with you on-line.

Nonverbal cues. Sometimes good, old-fashioned physical flirting works on even the shyest guy. This doesn’t mean pulling out your full arsenal, however “ you don’t want to scare the poor guy. But giving him nonverbal cues “ tossing your hair over your shoulder, holding eye contact for a second longer than necessary, giving him that certain smile “ can be enough to let him know that you’re interested. He may not ask you out right then, but your cues might be enough to draw him out of his shell and at least into a conversation.

Take an interest. Take the time to draw him out enough to find out what he’s interested in, whether it’s a favorite sports team, his passion for running, or any other interest or hobby. Then take an interest in your shy guy’s interest. You don’t have to fake it, just educate yourself enough to be able to have a conversation with him about what he likes. It’s a great way to get him talking and out of his shell.

Be patient. It will take a little longer for that shy guy to approach, but if you think he’ll be worth it than have patience. If he has trouble talking to people you can’t expect him to ask a hot girl like you out right away. He’ll need a little time to adjust to the fact that you’re interested. So be patient. 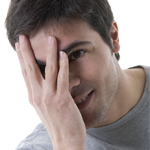 Related Content:
– Making the First Move
– 5 New Ways to Meet a Man
– How to Know For Sure that He’s in to You 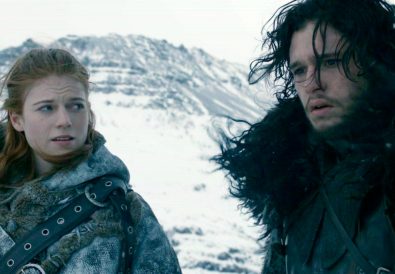 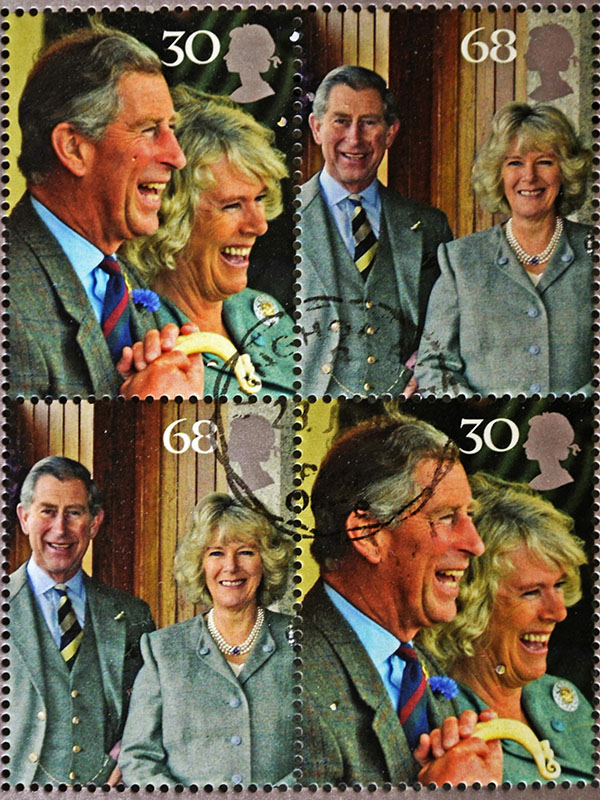 Couples That Look Alike, Stay Together? 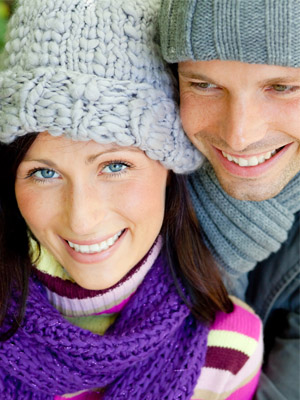 How Not To Break Up Over the Holidays