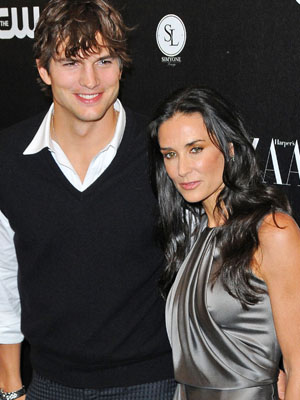 Grrrowl, you cougar! Thanks to couples like Demi Moore and Ashton Kutcher, going for a younger man isn’t the taboo it used to be. (There’s even a TV show about it: Cougar Town.) If you’ve got your eye on a younger man, here’s how to deal with the generation gap:

Let him chase you. Most men”but especially younger men”enjoy the thrill of the chase. They’re less jaded or wary than an older man might be. Of course, they still need encouragement”but they also want to be the one making most of the moves. So sit back and let him be the aggressor, even if you are a cougar!

Be spontaneous. If he calls you up at the last minute and wants to catch a late movie, go on a midnight stroll or attend a hockey game, get up and go! Younger men are used to making plans on the fly, so if you can go with the flow, you’ll enjoy this part of the relationship. With fewer career and family commitments, they don’t need to consult their Blackberries to find free time in their schedules “ they just want to sweep you up for an evening of fun.

Act your age. He likes you for who you are. Don’t embarrass him and turn him off by trying to act 18”or worse, like his mother. What attracted him to you was your confidence, sophistication and wisdom. Be your classy self and he’ll love it!

Be sure you like him for who he is. Don’t date him just because you’re flattered that he’s interested in you. If you aren’t attracted to him or don’t find him interesting, let him down gently. It’s not kind to date someone you don’t like, no matter what his age. (It’s no different from dating a man you don’t like because he has a lot of money, and I know you wouldn’t do that!)

Be (a little) wary. Not to bring you down, but if you find yourself lending him money for school, bills or other expenses, take some time to think it through. He could be using you because you have a stable (or higher) income. A man can be a user no matter what his age, but you may not recognize it in your adorable young man. So have fun”but be careful! 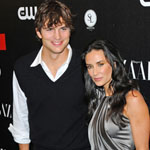 – 10 Things Women Don’t Get About Men 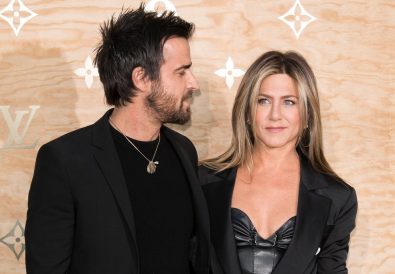 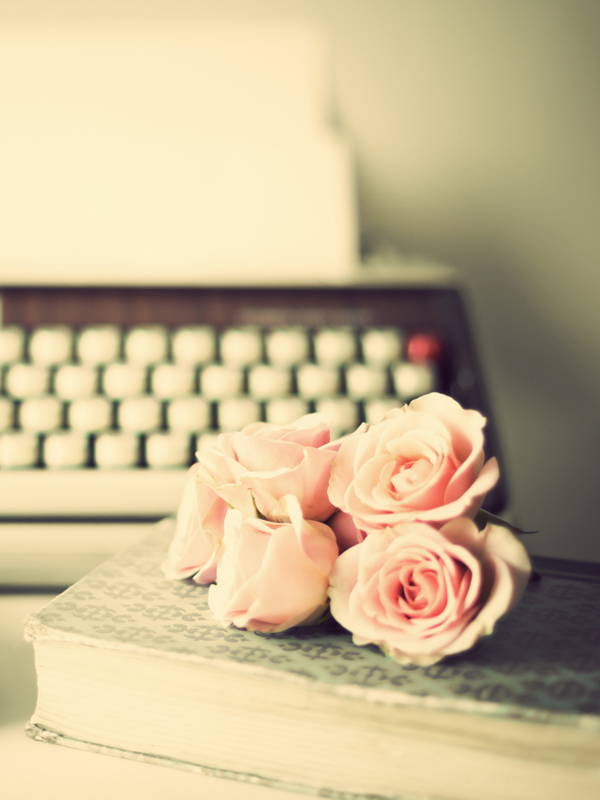 We Are All Our Mothers 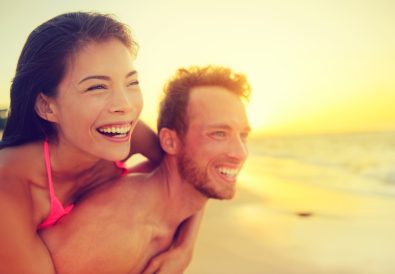