Somehow in the recent past, the appeal of dating men who are either a number of years younger or a number of years older has grown in leaps and bounds. Maybe Demi and Ashton made it cool? Or was it Catherine and Michael? Who knows where the fascination stems from, but whatever the reason, there is no denying that there is something innately intriguing about dating a man who grew up in a completely different generation than your own. But why? And which one is the better choice? Is it either of them? We decided to thoroughly investigate and bring you our list of pros and cons to dating both younger men and older men.

Younger Men
There is a phenomenal generation of younger men growing up in the world today. More in tune with everything from gender equality to gay rights, these men are being raised to be some of the world’s most open-minded, forgiving, and genuinely kind specimen’s of the male race. They know how to make a woman feel desirable and respected, and even better, they expect the same balance in return. There is very little that shocks or appalls the younger men of today and they are often welcoming of a good debate and their opinions and beliefs are often more fluid and malleable than the older men sharing this earth.

In addition to this, younger guys are not only closer to their sexual peak, but they are also super eager to please you, meaning they will often take on your helpful hints with gusto. Oh, and did we mention stamina (in and out of the bedroom)? Younger men are more likely than their older counterparts to be up for just about anything. From teaching you how to scale a rock climbing wall to keeping you up all night between the sheets, these guys are likely to open your eyes to experiences you might never have the chance to encounter with an older dude.

But then there comes the obvious cons with dating a younger man. We all know that, for the most part, men don’t exactly mature at the same rate as women. You may find yourself attached to a 22-year-old man with the maturity level of a 15-year-old boy. Not fun. Often fresh off the university circuit, these guys can still be establishing themselves in their career, meaning that not only will they likely have less time for you, but probably less dispensable income to treat you to more extravagant nights out (not that there is anything wrong with takeout and cuddles on the couch!) Lastly, younger men are rarely looking for a super serious, long-term commitment. If this is what you are aiming for, it is probably best try a different tactic.

Regardless, these relationships (whether fleeting or forever) can be fun and liberating for both parties and there are definitely perks in showing off your hot younger man and being his sexy older woman!

Older Men
Hands down, the best part about dating older men is their experience. Not only do they have ample knowledge about everything from the best wine to drink with fish to how to (properly!) change the oil in your car, but they have usually been on their own and fending for themselves for a number of years meaning that (most of the time) they can do their own laundry with ease and whip up a decent meal without breaking a sweat. And luckily, this experience often stretches into the bedroom where they tend to be more confident than their younger counterparts and more willing to take the time to learn exactly what it is that makes you tick.

Older men are often well established and have finished, or are close to finishing, their trek up the corporate ladder. They have usually learned the art of work-life balance, and even though their partying days are likely behind them, they can still find the time to go out and enjoy a night on the town (and usually at a swankier locale than a younger guy could afford!). They are usually financial stable, and better yet, emotionally stable. The childish issues that can sometimes plague a younger man are (hopefully!) far behind an older man, and they have often learned to overcome silly insecurities and grown into a content phase of their life.

Unfortunately, like younger men, with the good must come the bad. Sometimes the world can be a harsh place for the older man. Exposed to many more years of living and sometimes very different life experiences, older men can sometimes be jaded by certain things that you may not completely understand just yet (careers, relationships, etc). Older men can also, very often, be set in their ways and are less willing to adapt to situations and/or experiences that might challenge their views and beliefs. And then of course, there is always that question…”why exactly IS he single at his age?”

Contrary to all of this, however, you will still always be his hot younger woman. And we guarantee he will remind you of that every single chance he gets.

The Verdict:
When it all comes down to it, there is no clear winner in the younger man vs. older man battle. There will be exceptions to every rule and some younger men will go against everything we have said here and the same goes for some older men. Who knows, maybe it is time to start worrying about things that are a little more trivial than the age on your crush’s birth certificate. After all, you know what they say: “age ain’t nothing but a number”. And here at 29Secrets.com, that is a motto we live by! 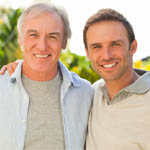 Related Content:
– Dating a Dad “ is it a Do or a Don’t?
– Dating More Than One Guy “ Would You? Should You?
– What Does Your Dating Record Say About You? 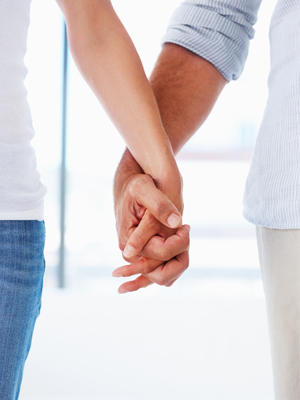 How to Know You’re Ready for a Commitment 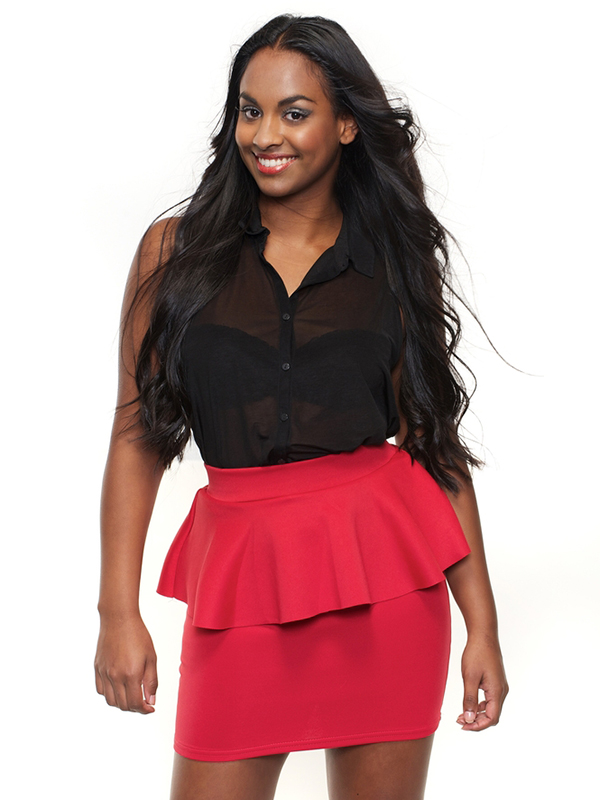 How to Really Love Yourself This Winter