4 Guy Friends Itâ€™s Good to Have 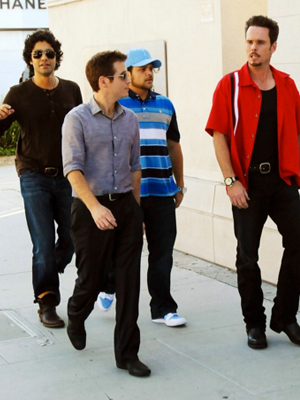 That old adage that boys and girls can’t be friends? Whatever. Contrary to popular belief, not every relationship with a man need be of the romantic variety. There are tons of other roles a close male can play in your life (I mean, wouldn’t we all like to befriend at least one of the Entourage boys?). Count yourself lucky if you’ve got one of these guy friends…

Usually you’ve known this one for years, and the thought of anything remotely sexual with him just produces an instant ick reaction. A lot of people might think you’re meant to be, but some things really are best left unscathed by misguided attempts to see if there’s anything more behind your relationship. This level of trust and friendship is a major blessing that shouldn’t be toyed with.

Whether it was on a highschool camping trip, or during a drunken post-party deep conversation, lots of us have been down the whole if we’re not married by the time we’re 50… road. While neither of you really think you’re going to end up together, it can be kind of sweet to have a dude waiting in the wings for hypothetical old age companionship. The marriage pact is usually just a joke, but it’s always nice to have a bit of an ego-boost and the comfort of even the most casual agreement.

This is the man who helps you figure out other men. He’s a bit of a psychological male guru, and he’s got insights that even your must perceptive female friends can’t match. His tips can be invaluable when you’re in the dating scene and need help deciphering mixed signals and confusing text messages. He’s probably already happy in a relationship of his own, which is why he’s so comfortable dishing out advice.

The Friends with Benefits Guy.

Ok, so not every guy-friend relationship is completely non-sexual. You trust this guy as a friend, but you also share a little spark with him that you indulge from time to time. You might sleep together on a casual basis, or even just leave it at some less risqué© cuddling or some light flirting. You’ll have to be good at preserving boundaries to keep this relationship going, but if you both know there’s nothing more serious going on, it can be a fun arrangement for everyone involved.

Should You Keep (or Delete?) Your Ex’s Phone Number? 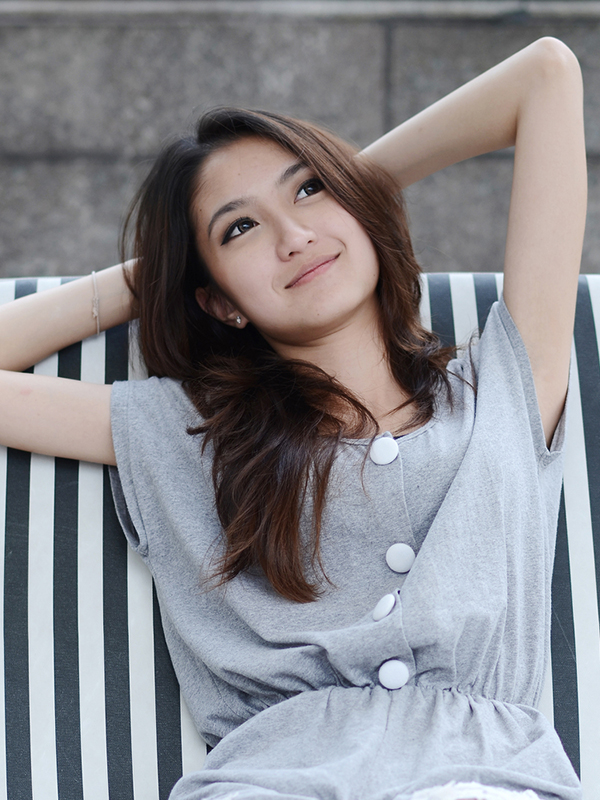 Why Revenge Doesn’t Work & Forgiveness Does 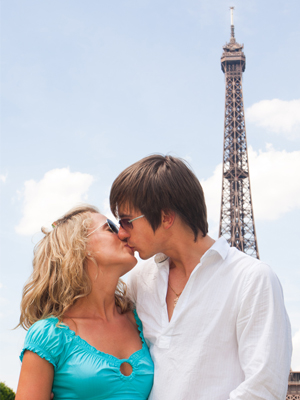