Hey Justin Timberlake, What Are You Doing? 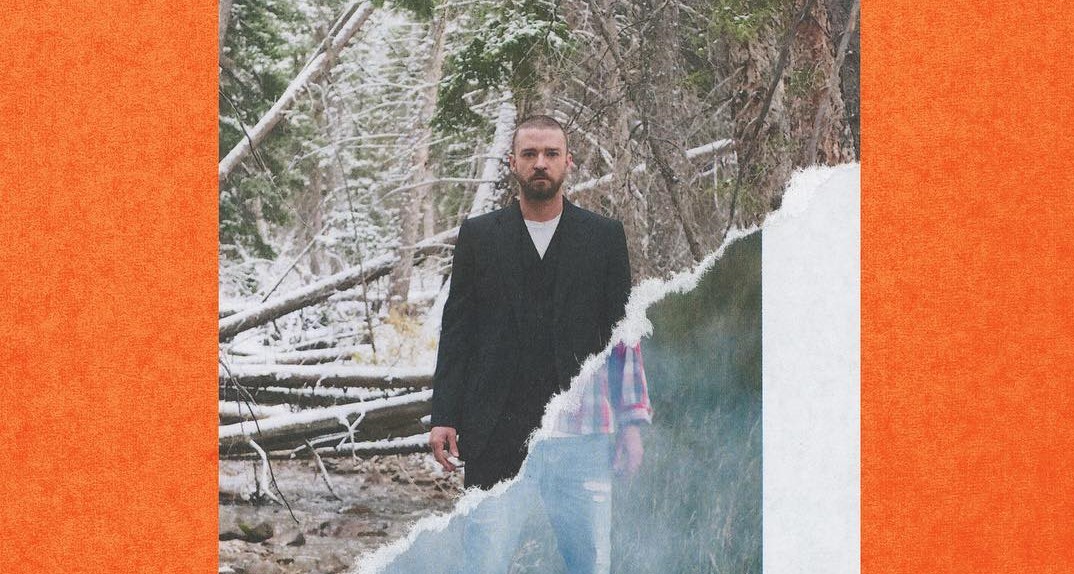 This morning, Justin Timberlake released his video for “Supplies.” A video which, according to its footage of the singer watching a lot of news footage and trying to avoid painted people with gun necklaces, is about 2018. Also it’s maybe about activism. Regardless, it is for sure a video about Justin Timberlake aligning himself as an ally and using “Supplies” to comment on the state of the world amidst the Trump presidency and the #MeToo movement.

Which, like, groovy. If you’ve found yourself inspired by political and social turmoil, by all means channel that inspiration into your art and your work and use your momentum to do something interesting and thought-provoking or maybe neither and just be quiet and donate what you would’ve spent on a video to the Time’s Up movement. Bask in the knowledge that after we’ve been told for years and years that what we’re seeing now is a symptom of systemic and centuries-old racism, sexism, xenophobia, homophobia, and general oppression, you are now moved enough to do something about it (or at least let the rest of us know that you get it now). Go for it! Dare to dream. But Justin Timberlake, what are you doing?

In 2004, Justin Timberlake performed at the Super Bowl with Janet Jackson. At the end of their performance, he said the words “I’ll have you naked at the end of this song” before exposing her breast and subsequently infuriating the world. And in the days, weeks, months, and years that followed, Justin never got proper hell for it. Janet Jackson was ostracized, condemned, thrown under the bus. Justin? He was fine. He is still fine. And while he recently said that he and Jackson have made peace with the past and he’s just moving forward, there’s something suspect about that. Especially because it’s easy for him to move forward: he was always the hero. The casual laughing guy. Mr. Sexyback. He not only survived, but thrived.

In fact, he thrived so much that he soon found his way into movies, among which were 2017’s Wonder Wheel, directed by Woody Allen. To Timberlake, working with the director was a “dream come true.” Which is a problem, considering JT appeared at the Golden Globes this year wearing a Time’s Up pin, demonstrating his solidarity while failing to acknowledge his own complicity in rape culture. (And shame culture, too: lest we forget how he dragged Britney Spears in the wake of their breakup.)

And now he’s woke, I guess. He, in the midst of a song about having the “Supplies” needed for whatever relationship he’s singing about, found time to sit in front of many televisions and look horrified at the state of the world — a.k.a. the result of a system he’s benefitted largely from. And maybe it’s real! Maybe he is truly horrified and is only just now — in the year of our lord 2018 — learning about how shitty everything has been for a very long time. Maybe when he put on that Time’s Up pin he really meant it, and was so excited to show us how much he understands via this strange video. Maybe!

But even if that was the case (the best possible, stupidest case), not everything you release has to be political. In fact, please don’t make everything political. It’s okay to release music that has nothing to do with anything that’s going on. It’s okay to release songs that are fun and dumb and mean absolutely nothing. It’s okay to create a world in which we can briefly escape from our own shitty one. It’s okay to release a dance track and be ridiculous. In fact, if you’re Justin Timberlake — a man who’s benefitted very much from the very culture we are beginning to tear down — it’s okay to shut up and listen. To create space for someone who can say what you’re trying to say better, and with feeling. To say you’re sorry or to acknowledge that part you played in a few major cultural events before admitting that you can do better and you knew better, and it was all so easy so you just went with it. That would be great. That, and a very good, ridiculous dance song that doesn’t make a lot of sense, but is enough to project us away from Twitter for five fucking minutes.

But instead, we’ve got JT in front of a million TV sets, trying to process Real Life. We’ve got commentary on Trump and on the impending apocalypse. We’ve got him rebranding himself as one of the good guys — a man we can really trust. But the thing is, none of that is the point. And not just because we’ve learned not to distribute our trust based solely on the familiarity of a famous person, but because we’ve learned that the loudest and proudest allies tend to be the ones who’ve let us down most. 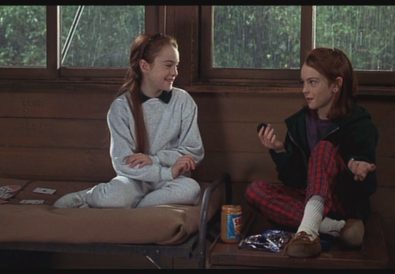 5 Things to Watch During Your Turkey Coma 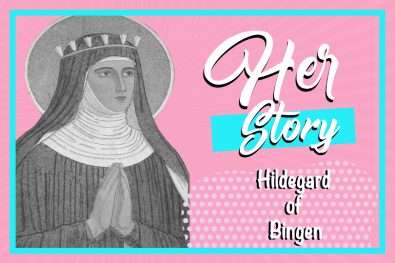 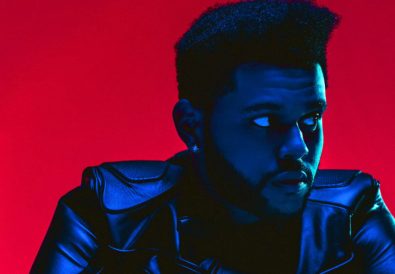