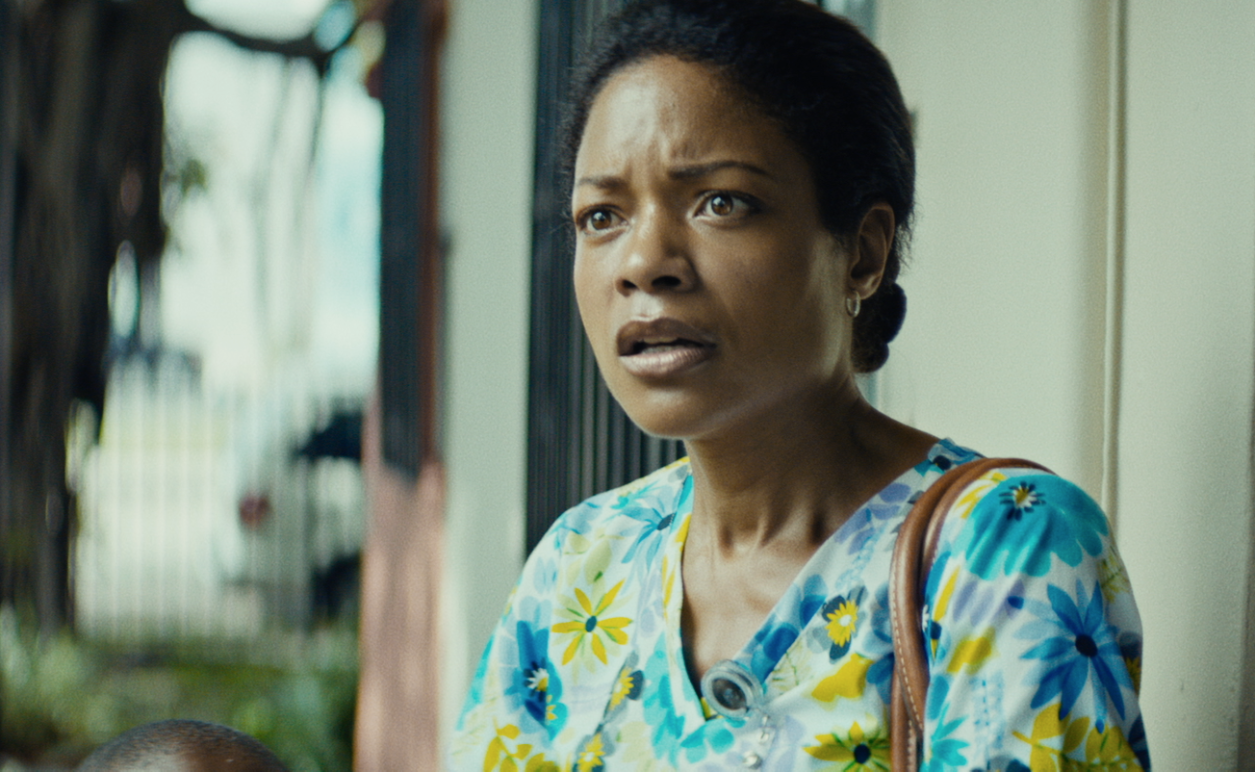 This weekend marks the millionth annual Academy Awards, and while I would pay cold, hard cash for a Viola Davis speech (her words heal hearts, goddamn it), I’m that nightmare of a person I used fear becoming: I don’t care about the Oscars this year.

And it’s not because I think I’m better than the Oscars. I’m not sitting here going all, “Um, the Oscars don’t matter” when they still obviously do (I’m not obtuse, you guys). I’m just . . . too tired. Is that it? I’m tired? Probably. This Sunday, I’m going to a basketball game with one of my best pals and I wish everybody well but also I don’t have it in me right now. This year, the Oscars feel like a party you said you’d go to when you were up late and having a ton of fun but now it’s six months later and the day of the party and it’s cold and it’s raining and you’re like “I would rather pass away than leave my home.” That’s it.

But look: maybe you care. (Do you?) (Congratulations if yes!) So because I’m a wizard and enjoy testing the limits of how wizard-like I am, here are my official Oscar predictions. Meet me back here on Monday to confirm/deny how much of a genius I am.

This Sunday at the Oscars, expect: 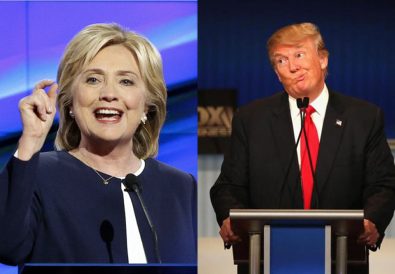 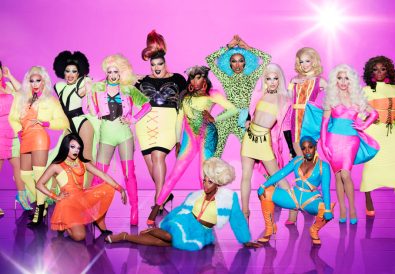 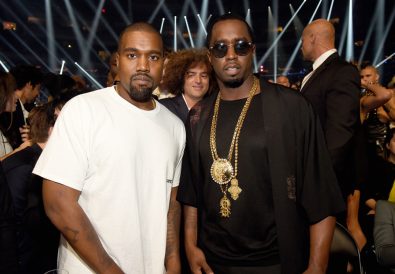