It’s Official: The Will & Grace Revival is Happening 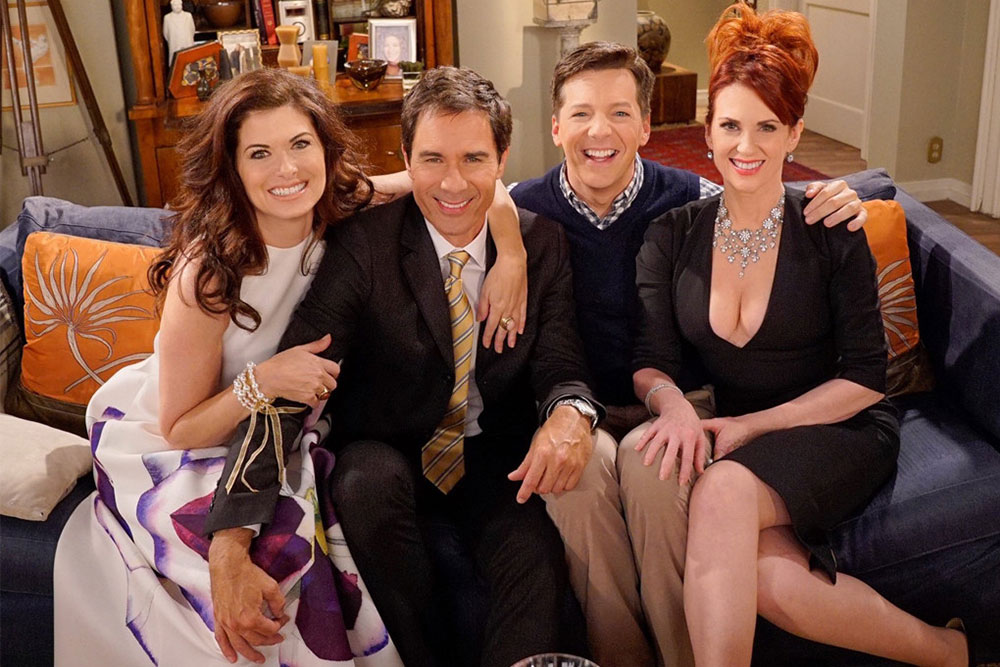 Well, you nostalgic, revival-loving monsters, you did it again. After rumours have been swirling for a few months now, Will & Grace is officially coming back.

NBC put in an order for a 10-episode limited series which will bring back all your favourite sassy characters (who don’t age, btw), including Will (played by Eric McCormack), Grace (played by Debra Messing), Karen (played by Megan Mullally) and Jack (played by Sean Hayes). Oh and even Rosario will be making an appearance, too.

NBC says the revival will appear during the 2017 – 2018 season, so we have a bit of a wait ahead of us, but based on this little teaser alone, we’re looking forward to seeing what the crew is up to.

This all started when the cast reunited for a US election PSA where they go through some of the pros and cons of Trump and Clinton as presidential candidates (though I guess it didn’t matter anyway, did it?). After the crew got together, it seemed only natural that they come back together for real, if only for a short 10 episodes.

The show, which aired in 1998 and ran for eight seasons, created some of the best quotable moments (mostly from Karen and Jack) who really just told it like it was. If you don’t believe me, here’s some proof in gifs:

So, yeah, we’re excited for more of THAT. 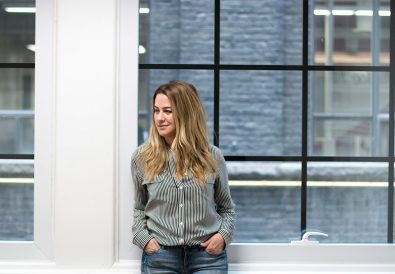 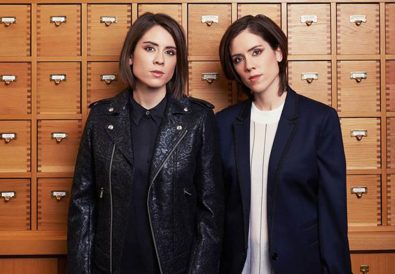 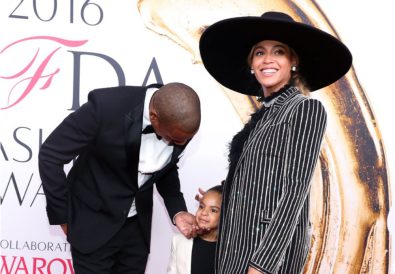