It Still Isn’t Over: Riverdale, I’m Back 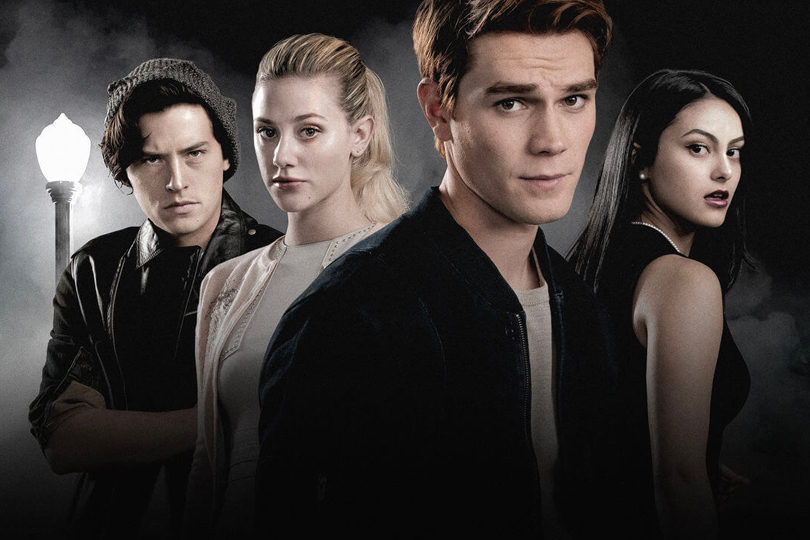 At some point last year, I made the stupidest of decisions: I stopped watching Riverdale.

Which, to an extent, I could justify. Suffering from a case of pop culture exhaustion (note: if you try and watch every TV show, you too will melt down and be able to watch only reruns of shows you’ve already seen a million times), I abandoned a series I’d deemed too over-the-top. Not that it wasn’t.

Where the murder of Jason Blossom dictated the narrative of season one, season two delivered everything from gang rivalries to a masked murderer to Archie Andrews continuing to believe he was tough and/or interesting. (He is neither.) And I was too tired for any of it: I didn’t want to sift through Archie’s emotional baggage, I didn’t want to invest my feelings into his journey into Riverdale’s criminal underbelly, and I didn’t care about Chic. (Remember Chic? Of course you do. I will be 97 years old, and I will still remember – and be cursing – Chic.) So I abandoned ship and vowed never to return.

My fate was sealed.

This winter was tough. It was long, it was cold, and I don’t know a single person who basked in the iciness of horizontal sleet or the cruelty of the polar vortex. To face reality took strength and courage, and the last place I wanted to confront it was in the comfort of my home. Suddenly, I craved the drama of fictional high school students from a small town with no mall, and I longed to return to a world that seemed to lack any communication with the outside one. I faced the brutality of winter’s sameness for 24 hours a day, seven days a week – and now I needed an hour where conspiracies flourished and drugs were called Jingle Jangle.

So I plunged back in. I watched as family members were revealed to be murderers, and prodigal sons were discovered to be imposters. I celebrated the discovery of underground fight clubs and corrupt city leaders attached to board games seemingly powered by ghouls or goblins. Phrases like “the farm” began to mean just as much as Betty Cooper’s ponytail, and I stopped questioning how a high school student could successfully operate a speakeasy while attending classes full-time. Quickly, what I’d come to hate about Riverdale was what kept me adhered to it. For at least an hour a week (or more, depending on how many episodes I had to catch up on), I could forget how terrible winter was.

And now it is spring. Birds are chirping, I didn’t wear a coat yesterday, and the only snow left is in the form of dirty, residual piles created by months of shoveling. But I’m not about to bid Riverdale adieu – far from it. I’m an anxious, often-angry 33-year-old woman, and while I could claim that I fell back in love with a teen series because winter made me sad, I would prefer to tell the truth: I love weird, over-the-top, dramatic teen series. I adore the plot lines that could logically be solved with a single text or decision to leave the town that boasts only one diner. I’m obsessed with the fact that grown-ups care so much about their children’s day-to-day lives in a way typically reserved for . . . I don’t know what, because I don’t know any parents who were that invested in anything their teens did. I want to see more actors I loved as a kid show up to remind me that they’re still deserving of my love now, and I want to scream-yell at anyone listening that if Hiram Lodge was my father, I’d apply to school across the country and likely never return.

I want my teenage soap opera series. And I was a fool to think I could escape this fact. Now if you’ll excuse me, I have to stitch a serpent emblem on my leather jacket. 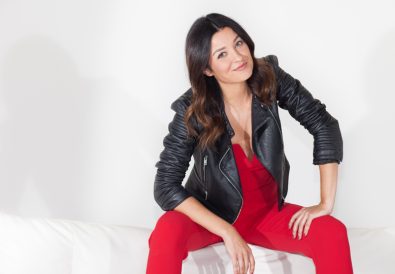 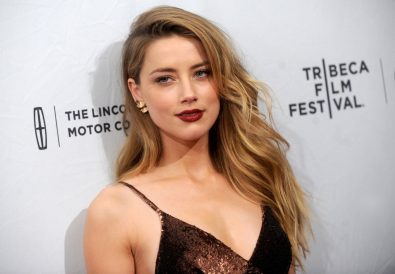 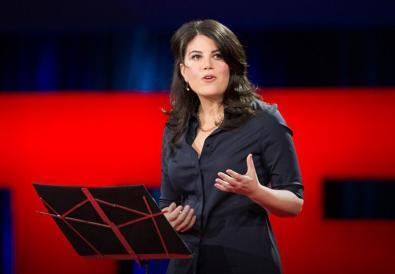