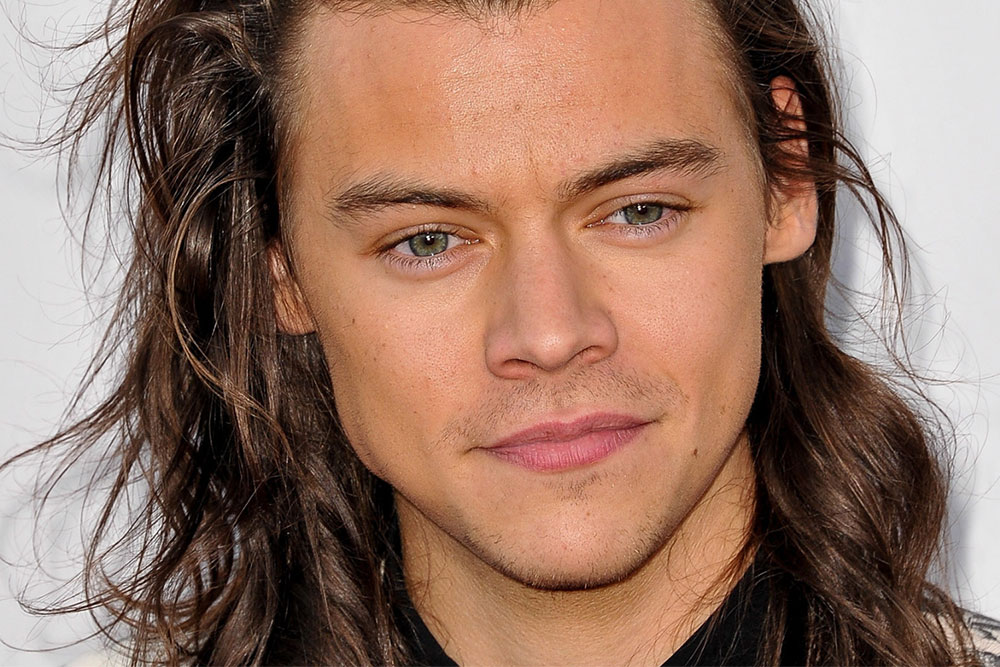 Have you guys seen the photos from Harry’s covers for AnOther Man? Obviously you have, because we are all on the internet and lord knows we’re not using it to get any real work done, TBH. (Minus me writing this, but is it really “work” if I get to write about Harry Styles? No.)

Anywho, two days ago, three photos of Harry dropped and today followed with the full issue. And goddamn, you guys: it is great. And granted, he basically confirmed that there isn’t going to be a One Direction reunion any time soon. But look: he was interviewed by Paul McCartney and Chelsea Handler and the magazine features no less than 2529528525 photos. Plus, he’s actually pretty wise for the ripe old age of almost-23.

“When we started, people always asked, ‘Where do you think you’ll be in five years?’ It’s a difficult question to answer,” he said. “I would never say we’ll never do anything again, but it’s good for us to be exploring different things.”

“Maybe at some point everyone will want to do something again but it’ll be better if it happens naturally like, ‘Hey we want to do this again.’ If that were to happen, that would be amazing.”

And okay, sure. But do you know what? I’m ready to hear what solo work Harry’s about to bring to the table. Especially since in the same issue, he reveals 10 of his all-time favourite songs, and 99.9% of them are rooted in the ’60s and ’70s. We also know that he’s super into Fleetwood Mac, and he also looks like a young Mick Jagger which I know has nothing to do with his music at all, but holy shit, right? Good lord.

Also, it’s important we recognize that Harry’s taken almost a whole year post-1D to stretch his solo legs. He didn’t jump into it, start hinting at collaborations, or wink at the idea that he was unhappy in the band and couldn’t wait to start writing his own shit. Instead, he’s taken his time, cultivated a very definitive image, rejected heteronormativity in his first magazine spread, and opted to start an acting career before bounding into his McCartney-does-Wings phase. So like, dude knows what he’s doing. Dude has a plan. And guys, I am here for it. And I also would really like to hear whatever it is sooner rather than later because if Liam Payne releases his music first I just don’t know what I’m going to do with myself.

Though that said, to all Liam stanners: please stop spamming me. He and I share the same birthday. So insulting me is basically like insulting him. (The more you know.) 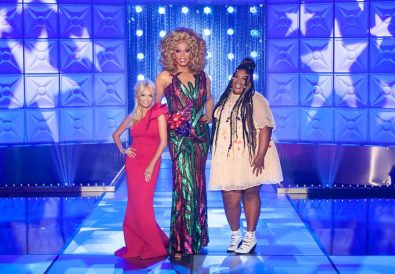 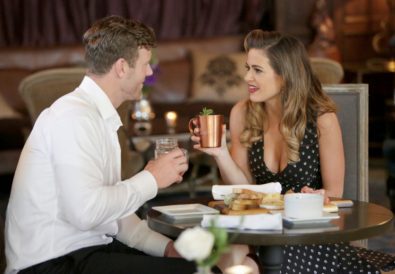 10 F*cked Up Things That Happened on The Bachelorette: Season 12, Episode 3