Emma Thompson Speaks Out on Eating Disorders in Hollywood 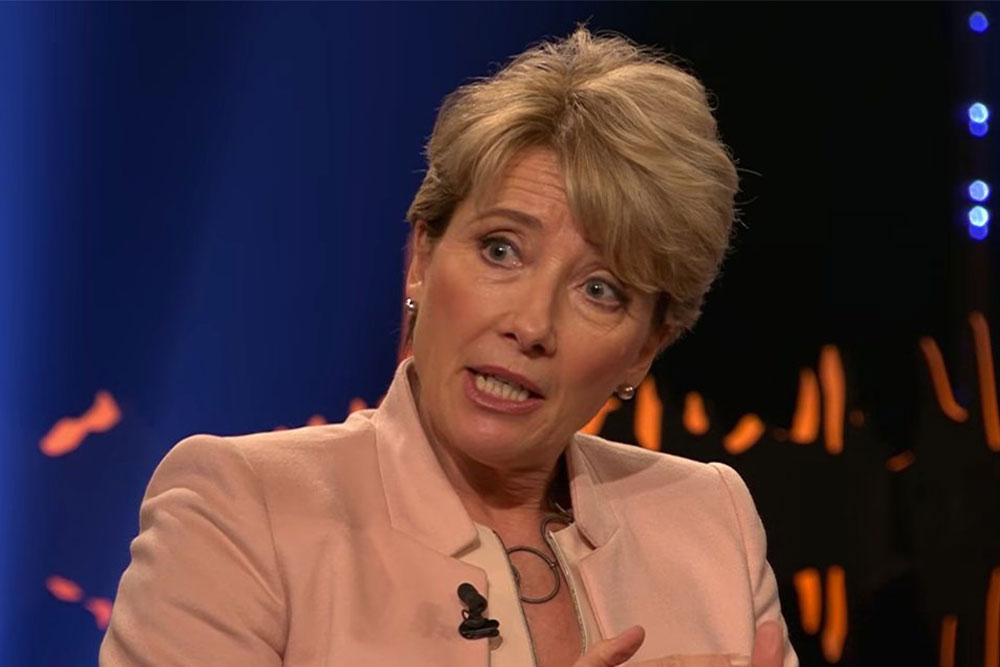 Emma Thompson will punch you in the face if you ask somebody to lose weight. And okay that is an absolute lie, but I love her as much as I would if she did actually say or do that, particularly because of what she recently said on the Swedish talk show, Skavlan.

“There was a wonderful actress in a film I did called Brideshead Revisited,” she recalled. “And the producer said to her, ‘Would you lose some weight?’ and she was exquisite.”

And this is where reason #2952852 why I love Emma Thompson comes into play. She said: “If you speak to her about this again on any level I will leave this picture. You are never to do that.”

May we all assert ourselves like Emma Thompson. The actress continued to call out the industry’s obsession with weight, particularly its focus on thinness.

“It’s evil what’s happening and what’s going on there, and it’s getting worse,” she continued. “The French fashion industry said they would get rid of size zero and then, you know, they didn’t.”

“The anorexia, there’s so many kids, girls and boys now, and actresses who are very, very thin into their thirties, who simply don’t eat. They don’t eat! Sometimes there are just some subjects that you absolutely have to make noise about because it’s so tedious and it’s gone on and on.”

As for Thompson’s own response to body-shamers, she sticks to a simple line: “Sorry, do you want me to be an actress or a model?”

Which, like, fair. But also: size is such a small part of anybody’s anything. And who wants to see the same-sized people, anyway? Just eat what you want and be happy and do you. And tell anybody who wants you to do otherwise to kindly eff off. 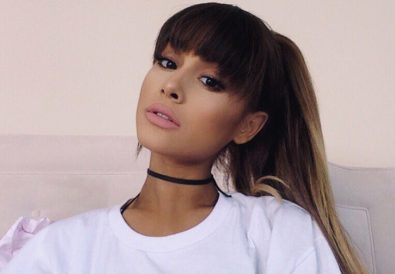 Looks From Our Favourite â€˜90s Shows You Can Rock Today 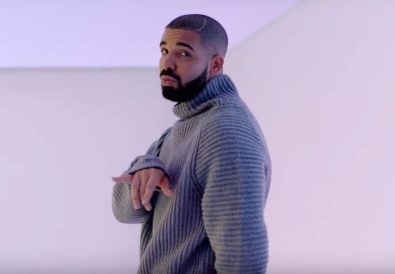 It’s Drake’s Birthday! How Should You Celebrate?