Why the Criticsâ€™ Choice Awards Matter More Than the OscarsÂ 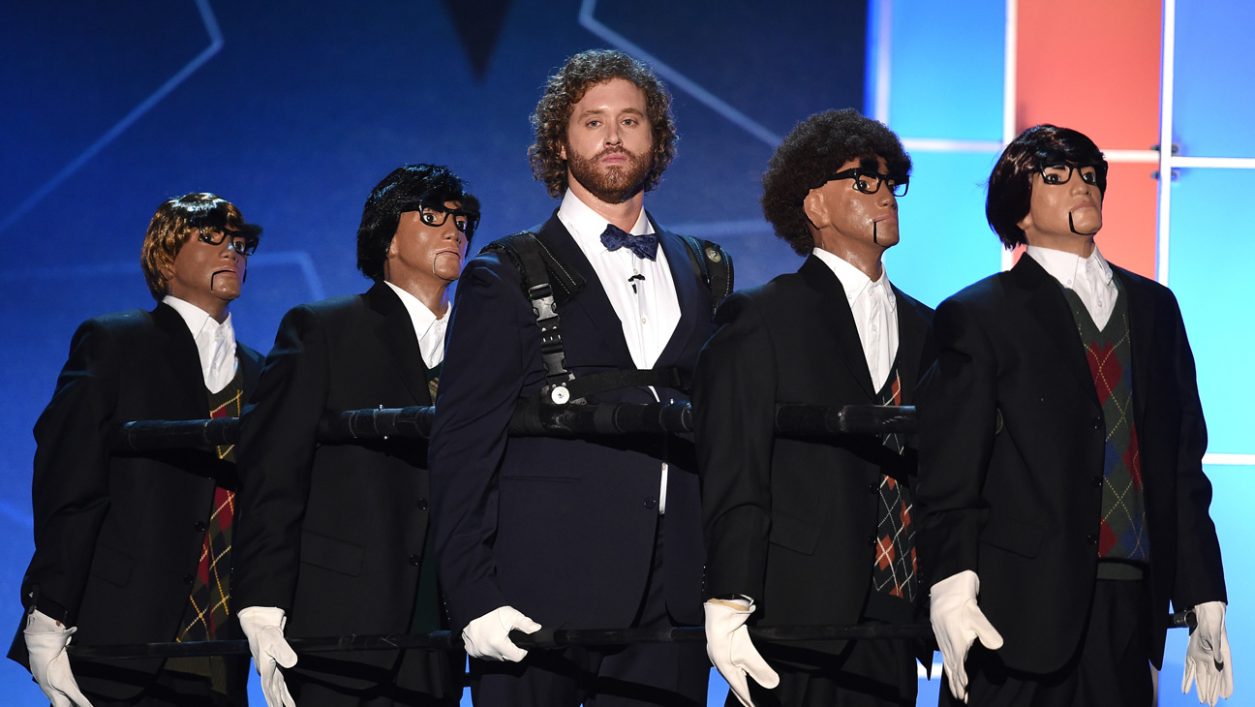 Okay, that may have been a very bold title to lead with. But, the 2016 Critics’ Choice Awards were on last night and while I spent most of the morning trying to figure out exactly what the Critics’ Choice Awards are and how they’re different from, say, the SAG Awards or the Golden Globes (I’m not talking literally the difference, because I get that, but I’m talking about who these awards honours versus the other awards shows is different), taking a look at the winners, it seems interesting who actually won some of the awards. Let’s take a look, shall we?

In case you (like me an hour ago) don’t fully understand what the Critics’ Choice Awards are, they’re split into two sections, film and TV, and the awards are doled out based on the Broadcast Film Critics Association and Broadcast Television Journalists Association, respectively.

What makes these awards so important, and, arguably, more important than some of the more popular awards shows (like the Golden Globes and the Oscars) is that it seems that, while the Critics Choice Awards don’t seem to have the same level of prestige as some of its awards shows siblings, they actually honour movies and TV shows that people are watching and add clout to some of the movies up for Oscars. Now, I’m not saying that people don’t go see movies (or films if you’re feeling especially haughty this Monday morning) like The Danish Girl and Spotlight, but when you look at some of those other flicks that won or were even nominated (like Mad Max: Fury Road, which totally cleaned up, winning a whopping nine awards), they’re movies that the everyman/woman is going to watch on a regular Friday night because it provides sheer entertainment and nothing more. I mean, I don’t fully understand the appeal for Mad Max and have zero desire to watch it, but it seems a bit more approachable and all-around enjoyable than something like The Big Short (which I have seen and am now freaking out about my mortgage and investments”yes I have both a mortgage and investments). Shows like BoJack Horseman and Master of None won, while others like Jessica Jones‘ Krysten Ritter were up for Best Actress in a Drama Series. I can’t remember the last time I saw a superhero-related anything up for an award.

So, if some of the Oscar wins are based on wins at other awards shows, like the Critics Choice Awards, then that means that the Academy is either a) choosing movies against its awards show lead-ups in order to add that level of prestige or b: basing their choices on those flicks and actors and actresses that have already won. But either way, it seems that the Critics Choice Awards are less clouded with politics and choosing Hollywood bigwigs than the highest honour in Hollywood. I mean, we all know that Leo wants to win an Oscar, but there’s something to be said for him winning Best Actor at the Golden Globes and the Critics Choice Awards, and that’s because, for the latter, the critics actually chose him. Critics. People who actually go watch the movies and shows and rate the movies and shows for other people to decide whether they also want to watch those movies and shows.

Also, T. J. Miller hosted, so they obviously don’t take themselves too seriously. 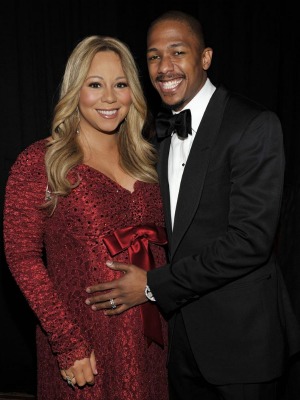 Mariah Carey Gives Birth to a Baby Boy and Girl