Tech Companies Come to the Rescue of Drunk Dials and Texts

We’ve all been there. You know the times – after a night out on a Saturday, you’re still a little tipsy, and you can’t help but pick up your phone and send a text. At the time, you think you couldn’t be more witty.

But when you wake up the next morning and the whole world is spinning, you think, “Oh God, what did I do last night?” So, naturally, you pick up your cell phone and try to put the pieces together. And it usually isn’t until you being reading through your sent messages that a sudden feeling of regret sets in. Not only was your text almost inappropriate and unreadable, but in your drunken stupor, you managed to text your ex.

Fret no more! Technology is coming to the rescue! Now, I know what you’re thinking – isn’t technology the problem? Well… yes. But, it seems some companies are trying to fix this age-old problem by introducing anti-drunk texting applications.

Just last week, Apple received approval for the “anti-sexting” technology. Basically, it would block all offensive or inappropriate messages. So, the message would either get sent back to the sender, or deleted.

An iPhone app, called the TigerText, was launched back in February after Tiger Woods’ sexting debaucle. This application deletes text messages once they have been read, making sure that nothing you wouldn’t want printed in the news papers is saved on your phone.

There is also the Bad Decision Blocker for the iPhone that actually blocks all outgoing messages and calls for a time period of your choice. So, if you are prone to sending out drunken texts (or drexts as I like to call them), you can make sure you don’t have access to any of your exes when you know you’ll be partying the night away.

LG is taking things to a new level with a new phone in the works. The cell phone will have a breathalyzer built in, so if you have an alcohol blood level any higher than 0.08, you won’t be making any phone calls or sending any messages.

It’s all quite ingenious if you ask me. People have definitely been using and abusing their phone privileges while under the influence, and these companies are trying to help you out a bit and save you some of those next morning woes.

Now, if only there was a way to stop us from posting on Facebook and Twitter when drunk. That would be a perfect world. 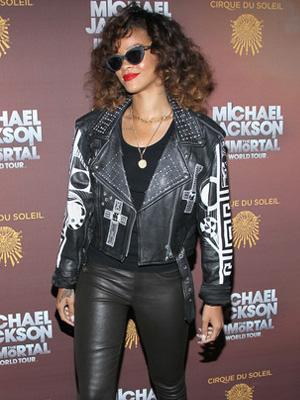 Rihanna To Front A Reality Series 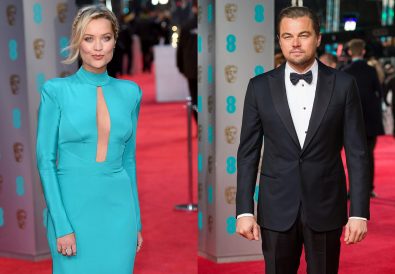