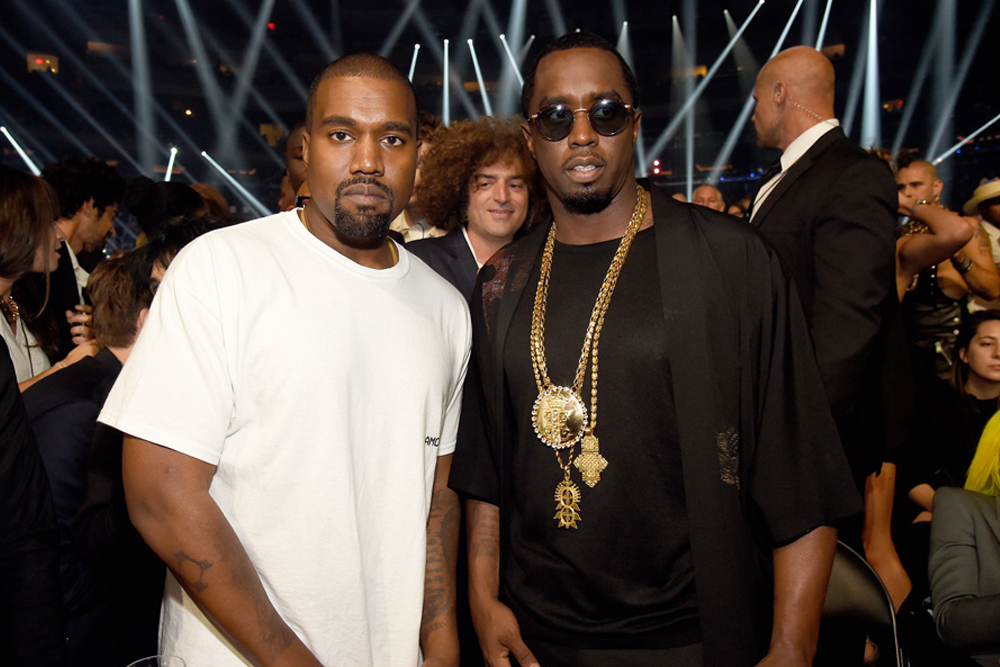 In case you were busy enjoying the second last weekend of summer and missed the 2016 MTV VMAs, they were definitely on last night. And while we’re maybe into the music for the music, it was still an important night, even if Taylor Swift wasn’t there to overtake them. The red carpet was a smash, the performances were lit and there were some interesting moments, so let’s relive them over our coffee, shall we? 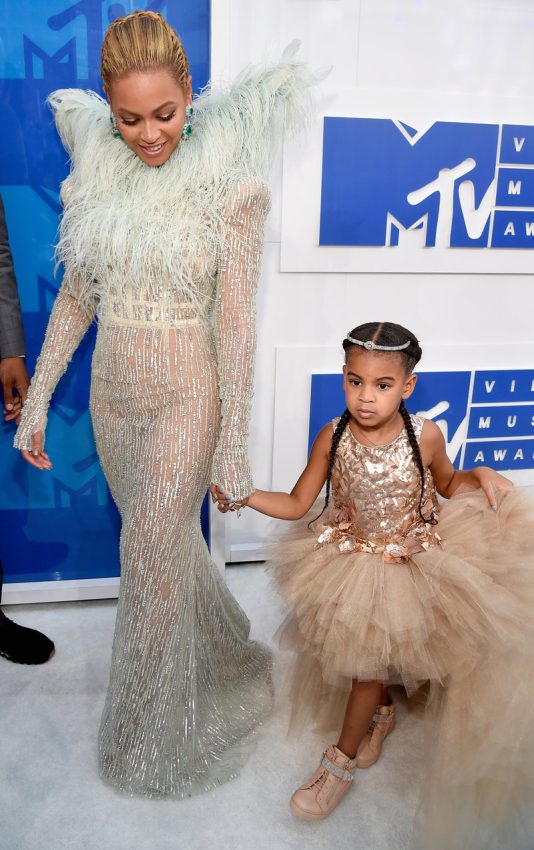 It’s Blue Ivy’s world and we’re just living in it. Between her and North West, our style decisions no longer matter so you might as well skip the fashion crisis every morning and go out in a paper bag because no matter what you do, you will never be as cool as Blue Ivy was last night walking the red carpet with her queen of a mother. Nope. Not ever. 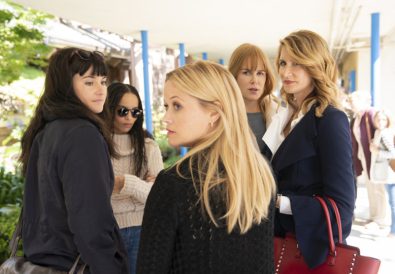 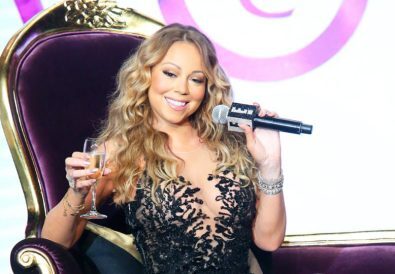 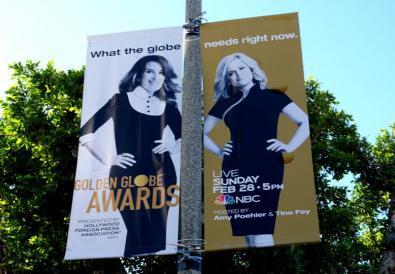