The Best New Scents Worth Gifting For Father’s Day

by Vibhu Gairola
Gifts
No comments 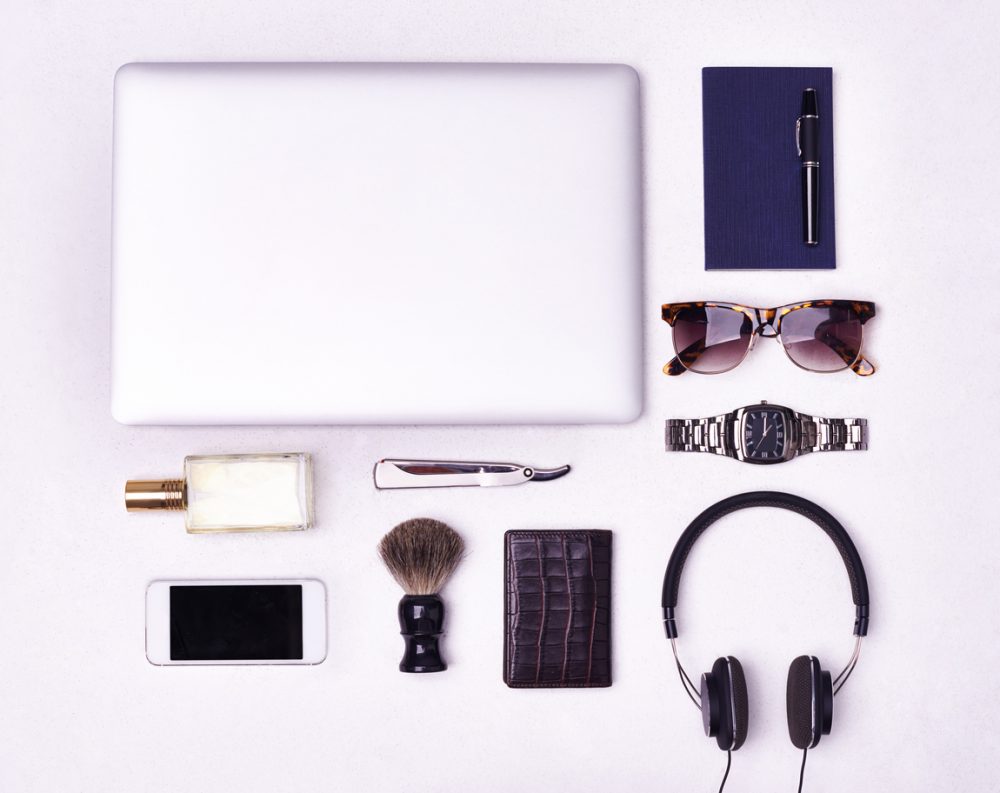 People often joke that Father’s Day (this Sunday, June 18!) is the Mother’s Day nobody cares about, but I’ve had a strong suspicion that that perception came about just because dads are harder to shop for. Each father is different, but for the most part, few of them are impressed by hand creams and face moisturizers, and buying dads towels, tools or useful housey things for Father’s Day just seems disingenuous–a gift may be a gift, but plopping a ribbon or a power drill or a new safety razor is seldom as satisfying as the bang and bustle of a true luxury item.

Colognes are the one thing that’s usually a fail-safe gift: well-crafted fragrances are undeniably attractive to men who see an improved version of themselves within the scent, and as long as you’re smart about your choice, chances are you’ll probably do just fine even if you don’t hit it out the park from the get-go. Here are some new fragrances which would work extremely well if you’re looking for great last-minute gift options: 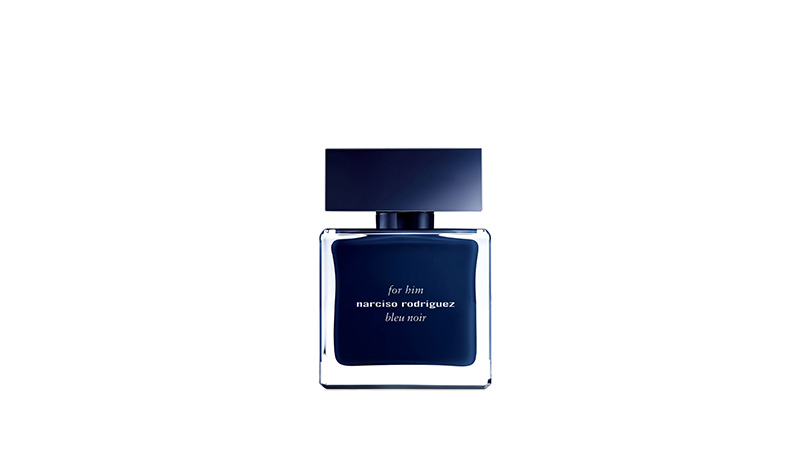 For the gruff dad

Someone with a strong, silent personality needs a timeless scent that he can fully commit to, and as far as colognes go, nothing says timeless quite like musk and cedar. Narciso Rodriguez for him Bleu Noir ($79) tops off the two main notes with a smoky combination of vetiver and ebony wood. A whiff of nutmeg and cardamom at the start might be a touch too exotic for the type of dads that think a chai latte is the name of a girl group instead of a drink, but once you ride it out, the final scent is deep and comforting and even a little familiar. 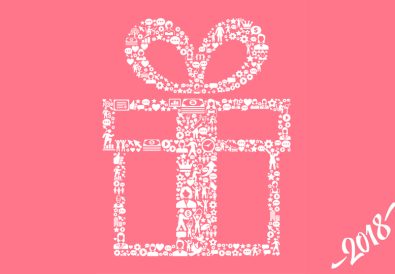 Gift Guide 2018: Perfect Presents For Every Millennial On Your List 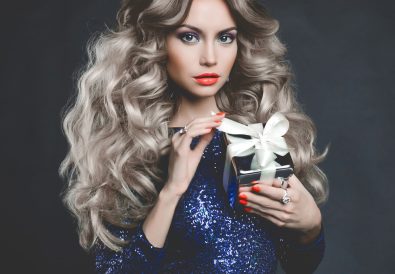 7 No-Fail Gifts for the Trendsetter