Is Your Deodorant Giving You Breast Cancer?

by Alicia Kolenda
Beauty
No comments 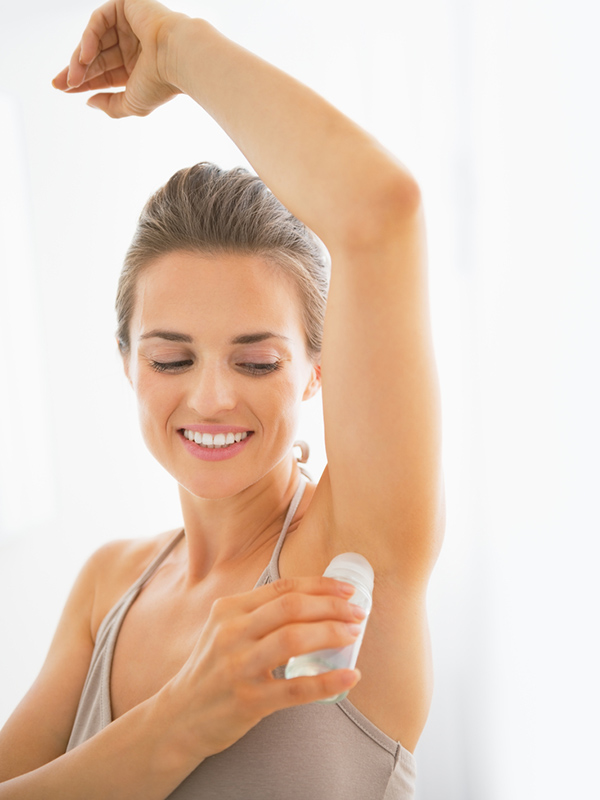 Sweating is gross so we pile on the antiperspirant, cross our fingers and hope for the best. But what if the best isn’t deodorant? Over the past ten years, study after study has examined the links between deodorants and cancer. And with 1 in 8 woman being diagnosed with breast cancer, everybody needs to listen up.

Does deodorant cause breast cancer?

The official answer is no. The National Cancer Institute (NCI) says they “are not aware of any conclusive evidence linking the use of underarm antiperspirants or deodorants and the subsequent development of breast cancer.” But with each year comes a new study proving that this link shouldn’t be ignored.

According to investigations released by NCI, most breast cancers develop in the upper outer area of the breast closest to the armpit. Hmmm, that’s where you apply deodorant. This area was found to hold higher levels of aluminum, a common ingredient in antiperspirant deodorant, in women with breast cancer. Studies suggest that aluminum interferes with estrogen, which is a hormone known to spread the growth of breast cancer cells. These chemicals are absorbed in the skin, especially when applied directly after shaving.

Ingredients to look out for:

First thing’s first—figure out what you’ve been using. It’s time to pull out your products and read those obnoxious ingredient lists. Here are five common chemicals that you absolutely don’t want to put on your skin:

·      Aluminum-based compounds clog cells so no water can escape, and you won’t sweat. They found a build-up of aluminum in women with cancer, which could advance the disease.

·      Propylene glycol absorbs water and maintains moisture. It’s FDA approved but the Agency For Toxic Substances And Disease Registry says it has the potential to negatively effect on the dermal, renal and respiratory organ systems.

·      Triclosan is an antibacterial agent but it’s proven to alter hormone regulation and contributes to bacterial resistance, causing antibiotic medicine to lose their efficiency. The EPA lists it as a pesticide.

·      Parabens are preservatives which build up in the breast tissue and have been linked to Alzheimer’s and kidney disease.

There are many deodorant brands claiming to be natural but they all still contain traces of aluminum. However, brands like Norwex Crystal Deodorant Stone have an ingredient listed as potassium alum or potassium aluminum. This type of aluminum cannot penetrate the skin so it’s a safer alternative to antiperspirant. If you like deodorant sprays Burt’s Bees makes an herbal one using sage, lemon and lavender. But if you want to go completely natural, buy deodorant from a store like Lush, which sells fresh handmade cosmetics. Believe it or not, even if you used prescription antiperspirant before, after a couple of weeks of natural deodorant your body won’t produce as much sweat.

Whether or not deodorant causes cancer is still up for debate. What we do know is the 90% of breast cancer is environmental, so it’s a good idea to avoid dangerous chemicals. Make sure you maintain a healthy lifestyle by eating right, exercising regularly and performing self breast exams. And you might even come out smelling like a rose. 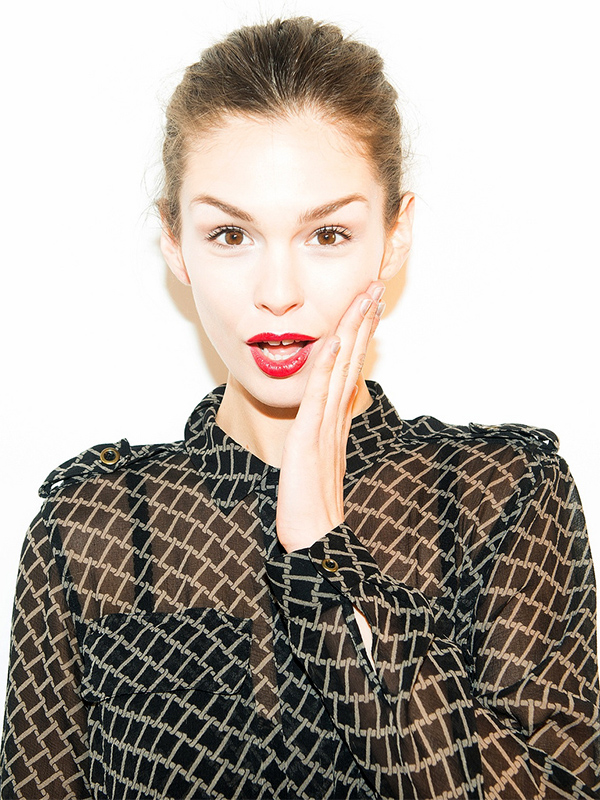 5 Beauty Looks from TO Fashion Week 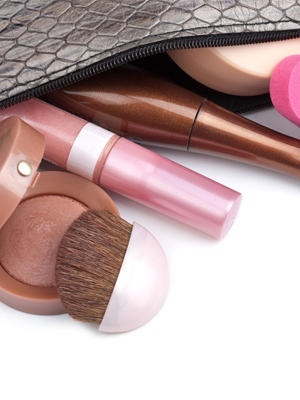 Tools For Your Makeup Arsenal