Want to be the Next Face of MAC?

Do you want to front the next MAC campaign? Sure you do. Fortunately, the company will be taking to social media to find their next campaign stars. (Yes, plural: they're looking for six new faces.)

The initiative is called "MACnificent Me," and it begins by heading to the company's site and offering a little information (like your mantra, within 140 characters). Then, you'll be asked to post your mantra all over social media (Twitter, Instagram, Facebook, Pinterest, etc.) BUT, this isn't a popularity contest. I mean, getting likes won't hurt your cause, but it won't give you a complete advantage ever. (Which I think is a good thing: otherwise, the winners would just be people with 25925258 followers, and like, boring/no thanks.) Fashionista reports that MAC has said, likes "will definitely help grab our attention — which is never a bad thing when it comes time to make our final decisions."

Well, the six winners will then be shot by a "prestigious fashion photographer" and will appear in the Fall 2015 ad campaign. Not too shabby!

I mean, MAC did something similar in 2011 ("MAC Me Over"), but it didn't utilize social media the way it's being used now. And hey — this tactic is smart. Marc by Marc Jacobs and DKNY have also taken to social media recently to do their scouting, and why wouldn't they? Instagram and Twitter celebrities are bypassing the standard career trajectory most people have followed over the last couple of decades. So if we can shake up life paths even more? Let's do it!

So who here's planning to enter? You have until December 12. 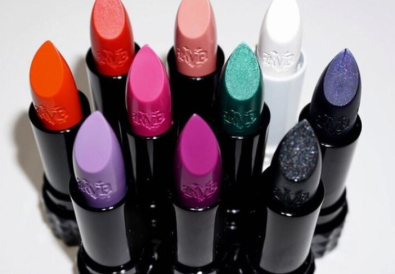 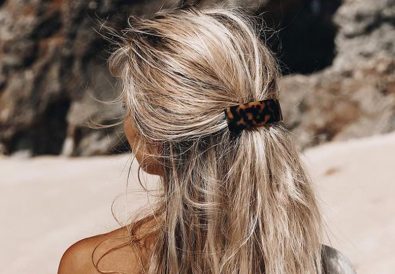 8 Products That Will Tame Frizzy Locks This Summer 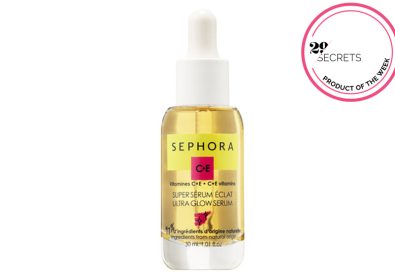