The Wackiest Beauty Trends of Spring/Summer 2011

Spring has nearly sprung, and with warmer temperatures come the fleece casting , wool and any other fabric synonymous with drab. But while Spring 2011 shows boasted bright colours, streamlined cuts and bold patterns, there were also the inevitable beauty disasters that prompted only a facepalm and I don’t actually have to do look like that, do I? Luckily, you don’t. So in the spirit of fright, here’s our roundup of the scariest runway looks of Spring 2011.

Colour, multi-dimension and creativity should be celebrated come fashion week, but in regards to Alessa Casati’s mix of blue face makeup, disheveled hair, denim shorts and crocheted layers, there’s something to be said for minimalism “ or at least picking only two or three trends to focus on at once. Retro may be back, but in terms of blue eyeshadow, keep it limited to your eyelids (and keep your hair clean). 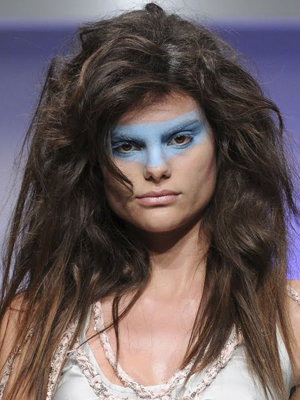 Whether or not you’re willing to channel the sleek, streamlined hair that spring 2011 dictates is up to you “ but what we must disagree with is the amalgamation of every trend ever worn at the same time. Dark eyes are great, but heavy liner under the eye can be a little much “ especially when worn with a modern take on the mullet and neon-inspired lips. Word to the wise: if you’re willing to take a beauty risk, stick to one statement so that you’re overall one isn’t fashion victim. 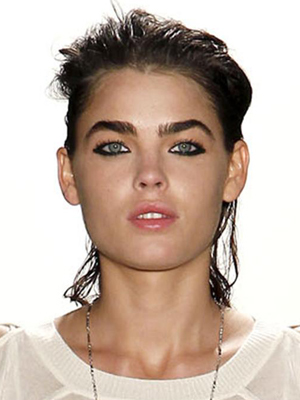 True, the slicked-back Addicted to Love-esque aesthetic  has staked its claim on Spring 2011, but when it comes to product overload, the models of Richard Chai’s New York show seemed to take just finished swimming 15 minutes ago a little too far. Yes, you can opt for dramatic hair, but no, the mullet has no place within your world. After all, there’s a difference between the likes of business chic and business in the front. 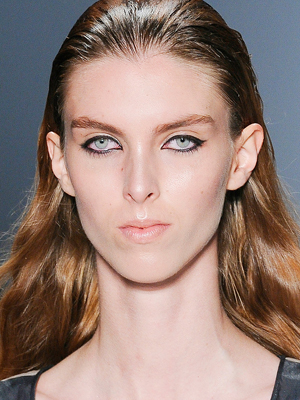 You know we’re advocates of the smoky eye, but there’s a stark contrast between dramatic makeup and product overload. Yes, the runway is the platform for statement looks, but since Marc Jacobs was already making his own channeling the disco era of the 1970s, to embrace the wide world of 90s grunge brought only too many flashbacks of the worst aspects of two great decades.

And if you think the smoky eye can be overdone only with dark shadow, think again: Christian Dior proved that with bright colours, the raccoon effect can still be achieved, but in a nearly couture sense that takes bold a little too far. 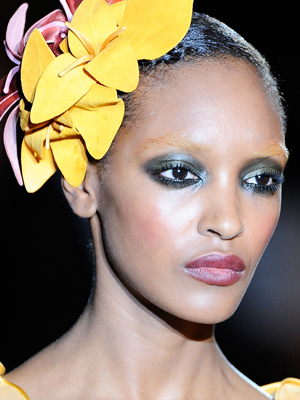 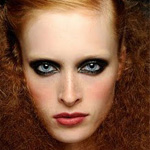 Related Content:
– The Do’s and Don’ts of Spring 2011 Beauty Trends
– Gothic-Inspired Fashion Doesn’t Have to be Scary
– Fashion Trends Men Hate (and some they love!) 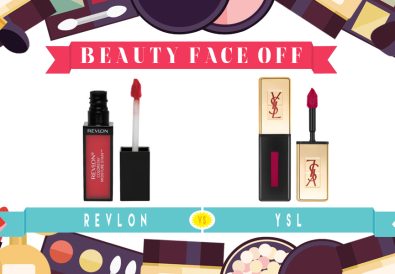 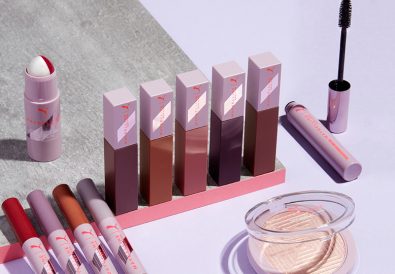 Puma Teams Up With Maybelline For Limited-Edition Makeup Collection 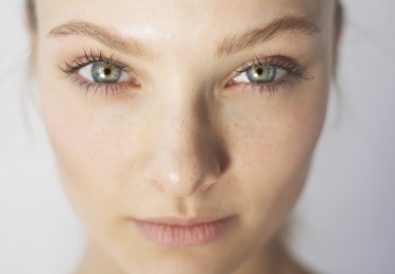 5 Products that Will Revamp Your Skin this Spring