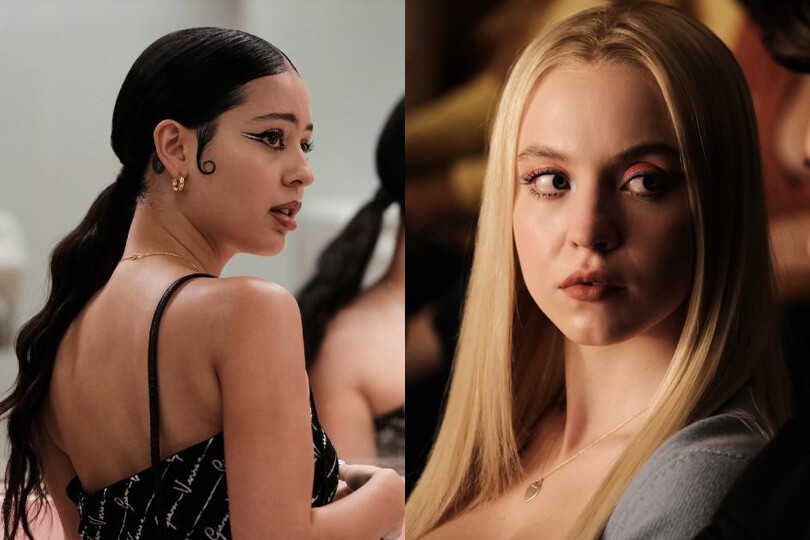 There’s no doubt about it, the only thing more talked about than the explosive drama and controversial — not to mention emotionally taxing — storylines on HBO’s hit-series Euphoria is the makeup. From the premiere of the very first season in the summer of 2019, all anyone could talk about was how to recreate Euphoria‘s glittery, often over-the-top makeup looks.

Now that the season two finale has finally aired (btw, we’re still not over that traumatic ending!) viewers might have noticed a few major changes throughout the season — including somewhat toned-down makeup looks for the leading ladies. And while season two didn’t really feature statement glitter tears and neon eyeliner, it did highlight our favourite characters experimenting with their appearances…think Cassie (Sydney Sweeney) emulating Maddy (Alexa Demie) with winged liner, Kat (Barbie Ferreira) wearing tons of pastel eyeshadow, and Lexi (Maude Apatow) embracing a signature red lip. But, one of the biggest makeup differences that could be seen on every character during season two was the appearance of powder-free, foundation-free skin.

“My department learned how to make the skin look really, really polished and fresh [without a full face of foundation] by using illuminating liquid skin products, like a drop of foundation and concealer to spot-treat,” Davy said.

Because the actors were showing off their bare skin, Davy had to find a product that would smooth skin onscreen without appearing unnatural.

Cue Indeed Labs’ Nanoblur Cream, a clear, instantly gratifying product that acts like a real life Instagram filter. Priced at just $17.99 CAD, it’s one of the more affordable ways to get HD skin on a budget. 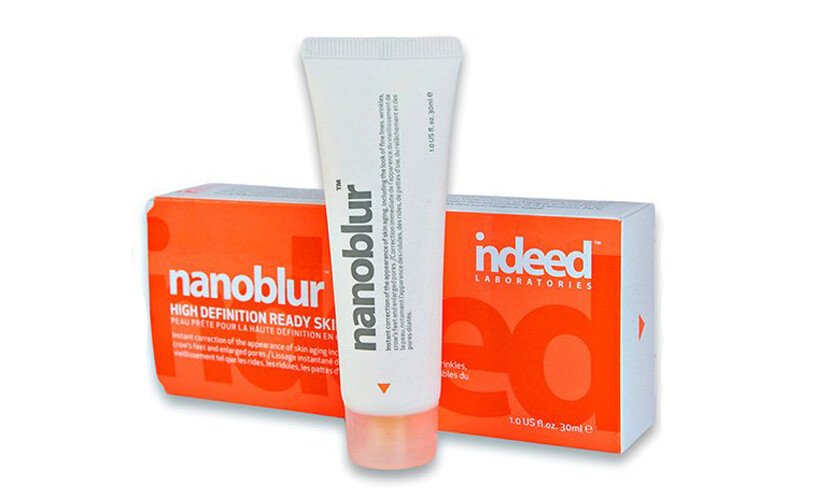 Nanoblur “instantly blurs and filters skin, minimizing the look of enlarged pores, shine, wrinkles, blemishes and crow’s feet while leaving skin with a silky-smooth finish,” according to the brand’s website. What actually happens is the cream’s high‑tech particles actually scatter light, making skin look miraculously better in seconds by blurring wrinkles and pigmentation.

So to combat natural oil and shine and make sure the ladies looked dewy, not oily, Davy used Nanoblur and a sponge to the minimize shine on the skin of Euphoria‘s self-destructive teens.

Of course, now that it’s been revealed that the affordable product was used on the set of Euphoria, it has started to make its viral rounds on TikTok and Instagram. And we expect nothing less, after all Indeed Labs, the makers of Nanoblur, is a homegrown Canadian beauty.

As for Davy and her team, theY previously won the Emmy for Outstanding Contemporary Makeup for their work on the show’s first season…. we’ll have to wait and see if Nanoblur helps them score a nod for the second season. In the meantime Davy recently announced her own beauty line, Half Magic Beauty, in partnership with A24 and the creators behind Euphoria. 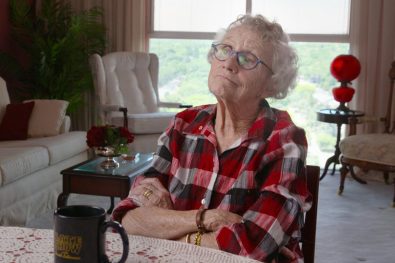 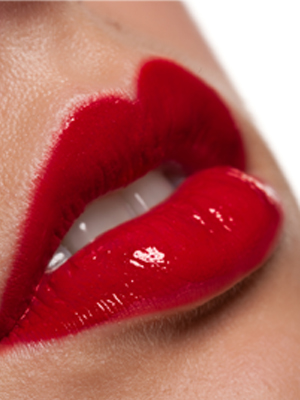 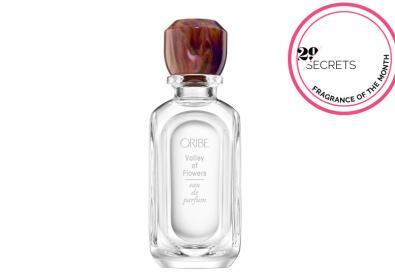 Fragrance Of The Month: Oribe Valley Of Flowers EDP