Return of the Redhead: Fiery Locks Take Over Hollywood

by Melanie Abdelnour
Beauty
No comments 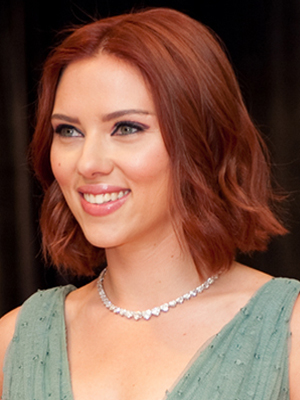 From Queen Elizabeth I to Jessica Rabbit, these iconic redheads made quite the statement (and still do!) with their manes of fiery red locks. Similarly, being a redhead in Hollywood or in the public eye gives one the advantage: who can possibly forget Nicole Kidman, model Lily Cole or Vogue Creative Director Grace Coddington with their standout manes of auburn?

Therefore, it shouldn’t come as any surprise (okay, well, maybe an initial shock), when young Hollywood starlets began recently dyeing their hair red. It makes perfect sense when you take into consideration that redheads account for 2 percent of the population; meaning, a redhead knockout is bound to standout.

So if you’ve been bored lately with your blaise hair, or have just suffered a recent break-up, why not become an enviable redhead?! Let us take a look at some celebs sporting some seriously amazing auburn hair and how you too can emulate them:

At the White House Correspondent’s Dinner in Washington earlier this month, Scarlett made quite the entrance not only for being locked at the arm with Sean Penn, but for her newly scarlet mane. The choppy fiery bob is in fact for a role in the upcoming Avengers movie, but she should seriously consider staying a redhead”it does so much more for her skin than when she’s a blonde. 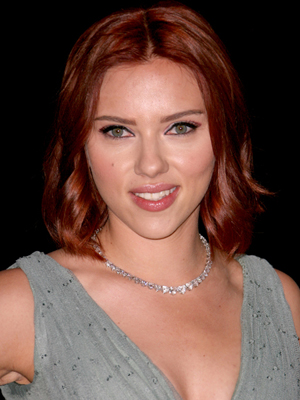 This Gossip Girl princess created quite the buzz when she showed up at Time’s 100 Most Influential People Gala with copper waves. Paired with her teal blue mermaid-esque dress, Blake literally embodied Disney’s Ariel”putting many critics on the fence. If you want to emulate Blake’s strawberry-blonde locks, and also sport a killer tan, opt for just a shade darker so that there is some contrast between skin and hair. 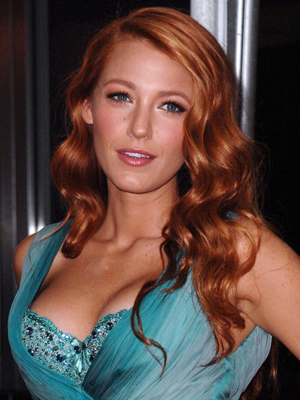 Hot-off-the-heels of what appears to be a pretty steamy romance with her new beau, Drew debuted her new deep auburn locks at a book party last month. You might recall Drew sporting trendy ombre hair, and it appears that her latest change is just as successful. The darker red not only enhances her peaches-and-cream complexion, but also makes her stunning green eyes really pop! 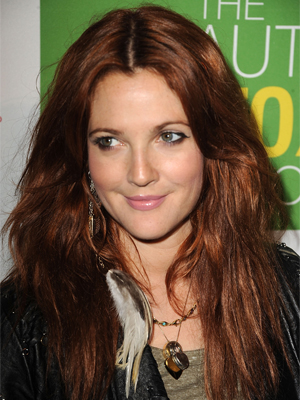 Tinsletown is clearly seeing red, and based on these celebs’ foray into crimson hair, it demonstrates that blondes and brunettes can both jump aboard the redhead bandwagon. Just remember to consult a stylist and select a shade that complements your skin tone. From apricot to cooper, auburn and scarlet, the choices really are endless!

What are your thoughts on red hair? Are you interested in becoming a redhead? 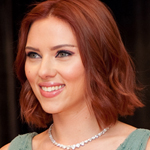 What’s Her Secret: Makeup Artist To The Stars Sofia Schwarzkopf-Tilbury 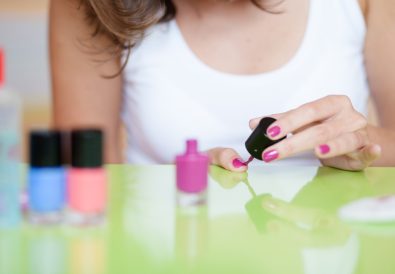 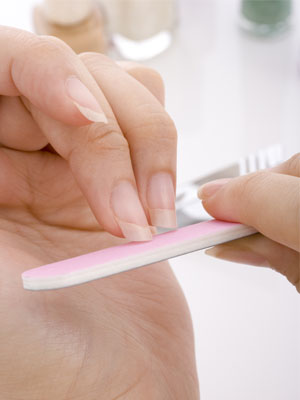