How to Wear Blue Eyeshadow

With the release of Madonna’s Material Girl and the Marc Jacobs-bred 1970s revival, we shouldn’t be surprised that aspects of the 80s are back to call spring 2011 their own. But while crossbody bags, satchels and pleated pants are making up countless collections, the makeup side of the decade is a little touch-and-go. So to prevent you from looking like Christine Taylor in The Wedding Singer, we’ve given you the lowdown on one of the most controversial shades and how to get away with it. Here’s how to wear blue eyeshadow.

Minimalism
It’s hard to imagine that blue and minimal can be used in the same sentence, but if you’re opting to channel the decade of pop music and high top shoes, to embrace a subtle approach to blue eyeshadow can be just as effective as leaning towards the avant-garde. Thus, instead of using a dark blue for the eyelid crease, a light blue for the eyelid itself and a navy eyeliner simultaneously, choose one. True, blue can be considered a neutral, but worn with grey or brown, it’ll stand out on its own without giving you a dated look.

Avant-Garde
By no means an excuse to channel 1984, you can still wear blue eyeshadow dramatically without looking out-of-touch. As showcased on many spring runways, by pairing a vibrant blue with the likes of black eyeliner or faux (paper) lashes, you can create a uniquely artistic aesthetic that’s heightened by the strong presence of your shadow. Just don’t play by the rules: while you may be tempted to adopt a smoky look, use one colour as an extreme, creating a shape that’s complementary to your three-dimensional lashes.

Experimental Colours
The 80s were renowned for a single blue shade that was showcased by the likes of teenyboppers and pop superstars, but 2011 offers a modern take on the classic aesthetic by boasting daring hues far from powder blue or navy. Azure, indigo and even aqua allow eyes to pop, while offering a playful alternative to the standard eye makeup formula, and while you may want to save those tones for a night on the town, even a hint of blue under the bottom lashline can make your office look interesting.

Options
If you’re a little hesitant to plunge into blue eyeshadow, fear not: blue mascaras and liners are the perfect in-between for those not sold on the blue eye comeback, and while you may keep your shadows relatively neutral, you can still boast the effect of blue eyeshadow without committing to full-blown periwinkle. And if you’re really daring? Pair a light blue shade with a vibrant mascara “ it might be more nighttime appropriate, but it goes hand-in-hand with the riskiness of many spring styles. 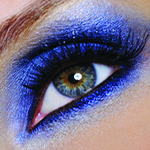 Related Content:
– The Do’s and Don’ts of Spring 2011 Beauty Trends
– Spring 2011: How to Work Bright Lips
– Tricks to Find the Right Eyeshadow Colour 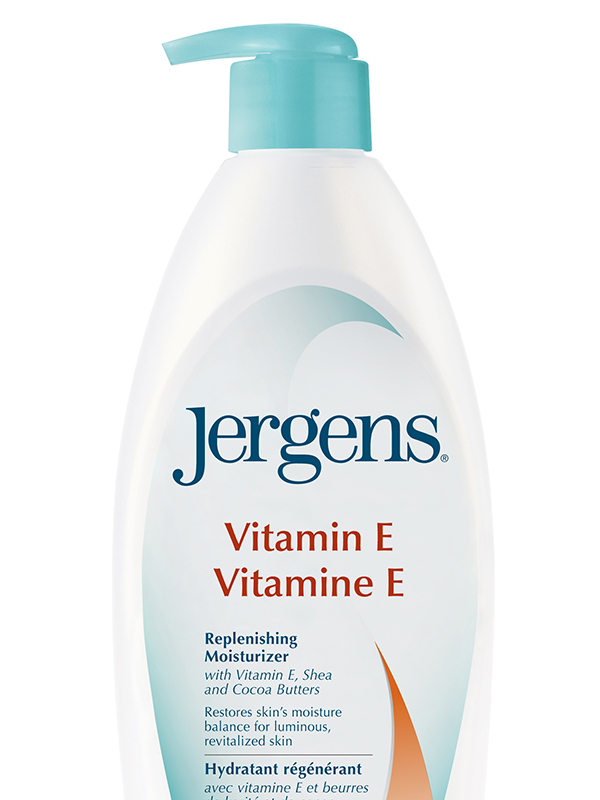 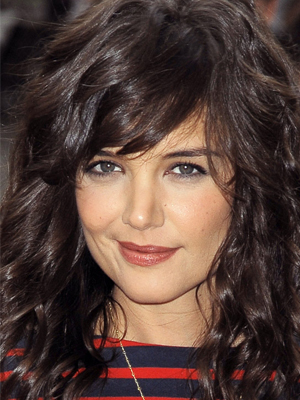 The Dos and Don’ts of Great Summer Hair

What Your Nails Are Telling You