Hot or Not? Feather Hair Extensions Make a Comeback 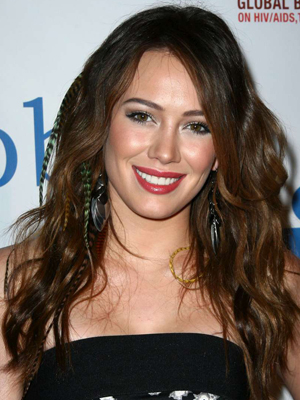 There appears to be an avian-inspired trend sweeping Tinsel Town. From colourful American Idol judge, Steven Tyler, to Hilary Duff, and teen sensations Selena Gomez and Miley Cyrus, these stars all sport one thing in common: feather extensions. Yep, feather extensions are this season’s hottest hair trend, complementing the platforms and bell bottoms of 70s revival.

Adorning one’s head of hair is nothing new, and the use of feathers specifically as adornments harks back to Ancient Egypt and 19th century France. One just has to look at iconic Queen, Marie Antoinette to see her very apparent fondness for decorating her mane with plumes. And while feathers are typically associated with hippies of the 70s and hipsters attending the Coachella Music Festival, there is no doubt that a bevy of plumes will be found this week accenting the hats of guests of the Royal Wedding. It’s clear that feather extensions are no longer relegated to such specific, if not stereotypical demographics, but while it’s one thing to sport a hair accessory with feathers, it may be another to show up at your board meeting with blue and purple feather extensions peeking out from behind your ears. 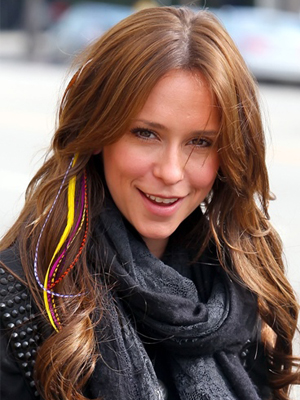 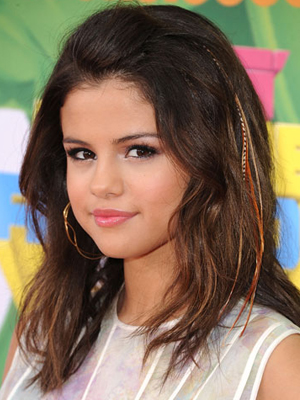 What are your thoughts on feather extensions? Are they merely a fad, or do you think they have some staying power? Is there an age limit as to who can wear them and if they should ever be worn in an office? Will you be trying them out this season:? 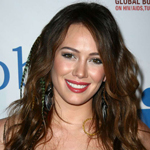 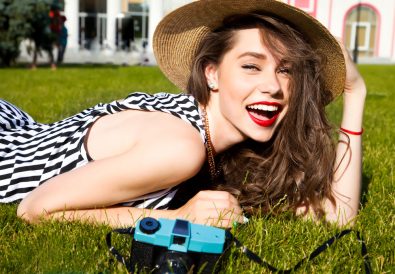 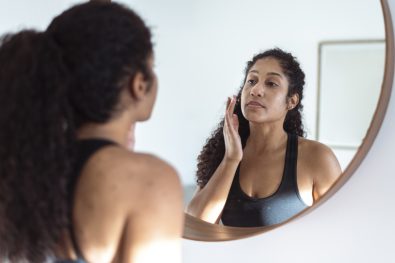 Why SPF Is Your All-Season Skincare Essential

Is Sperm Good for Your Skin?