The Greatest Hair Of All Time 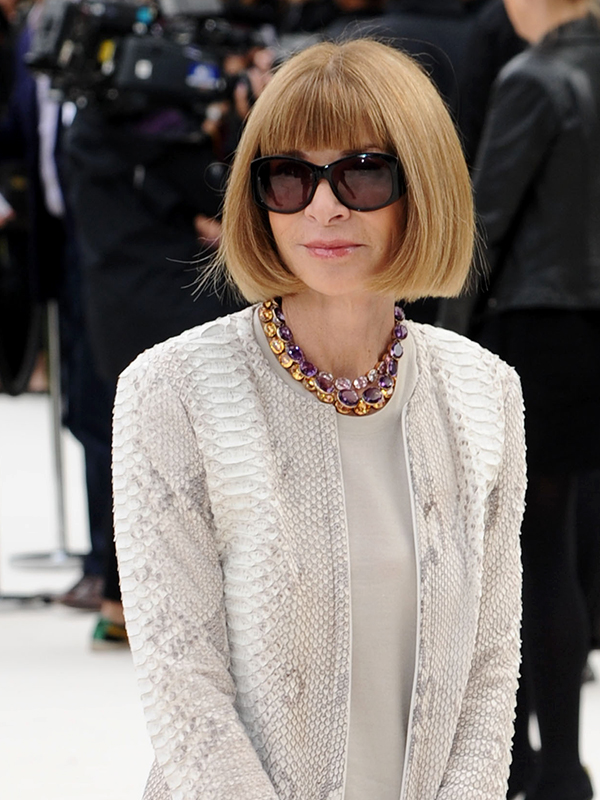 Every so often, hairstyles come along that change things “ just ask Marge Simpson. But while looks like ombre and down/straight were, yes, noteworthy, they just didn’t shake up the beauty world the way other styles did. So we’re going to look back and reflect on five styles that shaped the nation; the world “ the universe.

1. The bob
Considering women wore their hair long since the beginning of time, imagine the uproar it caused in the ˜20s when women completely rejected convention. Swapping length for short finger waves, the trademark look of the next 20 years was set “ and is actually still quite prevalent. 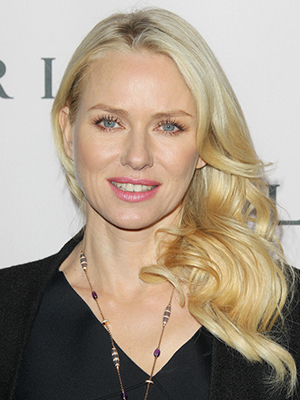 One small step for hair, another giant leap for hair . . . kind. After keeping hair tied back before the prohibition era, women re-grew their hair, but kept it loose and wavy, while parted dramatically at the side. Currently one of the biggest looks of 2013 “ particularly thanks to awards season “ the classic Hollywood style combined traditional femininity with the refusal to (literally) keep hair suppressed. Awesome. 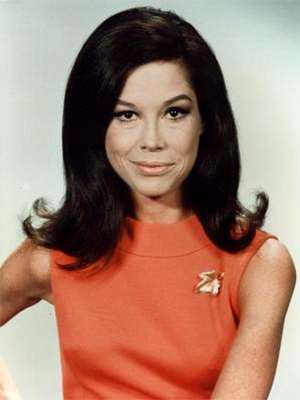 It’s not a photo of the ˜50s or ˜60s without the hairstyle that was defined by a volumous crown and the flipped up ends. Rocked by everyone from Mary Tyler Moore to Seventeen models, the flip is synonymous with mid-century style, but, alas, did not make waves like . . . 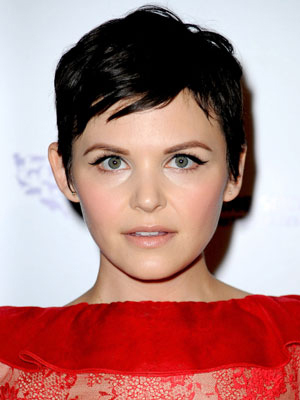 And for every flip, there was the look made famous by Twiggy in the mid-1960s, which saw countless women flock to their stylists to get rid of unnecessary length. Enter: the age of variation. While earlier decades saw uniformed hairstyles, the ˜60s marked a profound stage: hair was now about individual expression as opposed to being part of a whole, and asymmetrical cuts, lack of product, and intricate updos followed.

No perm talk, we promise. But following the freewheeling 1960s, the hairstyles of the ˜70s took liberation to new heights, various vastly from no volume whatsoever to Farrah Faucett-like waves in the later part of the decade. From there, bigger meant better. With feathered bangs and feathered ends (think Amy Poehler’s look in Wet Hot American Summer), hair became about how high it could go, relaxing only in the grunge era spurred by the likes of Courtney Love.

But perhaps what’s most surprising is that each of these looks are back now. Almost 100 years after women cut off their hair to mark a new movement, we’re still paying tribute to their bold choices and awesome looks. Things last for a reason, friends, so channel your inner flapper. 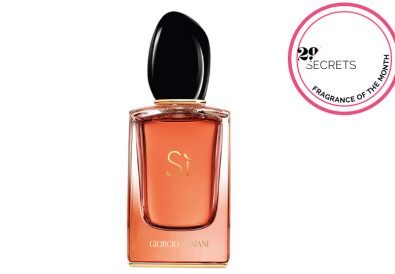 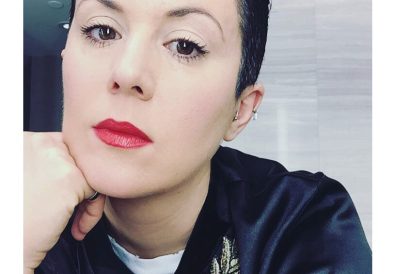 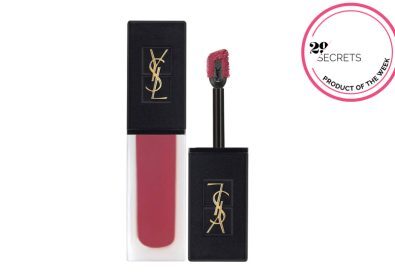