The Dos and Don’ts of Liquid Eyeliner

We all know liquid eyeliner is a blessing: no longer must we deal with smudging pencils and the perils of looks gone awry after a quick jaunt to the subway, but the iconic cat’s eye look can finally be achieved without consulting an actual makeup artist. However, like anything wonderful, there are ways of going about it incorrectly, so to prevent you from being the next cosmetic faux pas, here are the dos and don’ts of liquid eyeliner “ no Angelina references, we promise.

DON’T overdo it
Sure, this may seem like common sense, but how many times have you taken to the bathroom mirror to apply and re-apply in hopes of achieving the dramatic smoky look? It can be striking to go big and/or bold, but when it comes to liquid eyeliner, you can rest assured that several hours after application, it’s not going anywhere. Meaning? You can spare the constant trips to the ladies’ room “ the Amy Winehouse look is nothing you want to achieve.

DO blend
With stars like Alexa Chung and Emma Stone boasting bold sixties makeup, you may think that only a sweep of the liner will suffice in creating a dynamic look. However, true cosmeticians know that despite the staying power of liquid liner, it’s imperative to blend the liner into the lash line with shadow “ even if you want it to stand out. By making your makeup seem natural (regardless of its obviousness), you avoid the Taylor Momsen raccoon eye while also anchoring your eyeliner, making the overall look more believable. After all, nobody wants to look like the teens at the mall.

DON’T be afraid
When first confronting liquid liner, it can be intimidating to think that unlike a pencil, you’re committing to an all-day look that can be undone only by makeup remover. However, mistakes are easily fixable with only a Q-Tip and a drop of baby oil, so even if you apply a little too much, you can avoid crisis with only a quick step. But despite the intimidation factor, applying too little can make your makeup seem spotty or unbalanced. Sure, too much of a good thing is never a positive, but when it comes to lining (thus showcasing) your eyes, there’s nothing to be scared of.

DO experiment
You’ll never know which makeup style works best unless you play around with your liner to see what you think is most flattering. Tempted to channel the eye of the 1960s mod? Go for it. Partial to 90s grunge? Channel Courtney (pre-2011, that is). Happy to be Avril circa Sk8er Boi? No, that’s too far. (A woman’s got to have her limitations.) 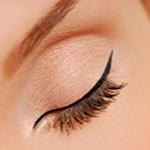 5 Salon Beauty Treatments You Can Do At Home 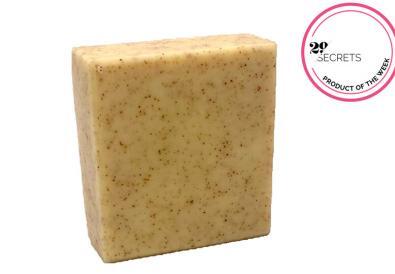 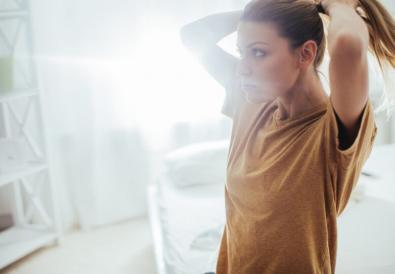 Stop Doing These Things You To Your Hair