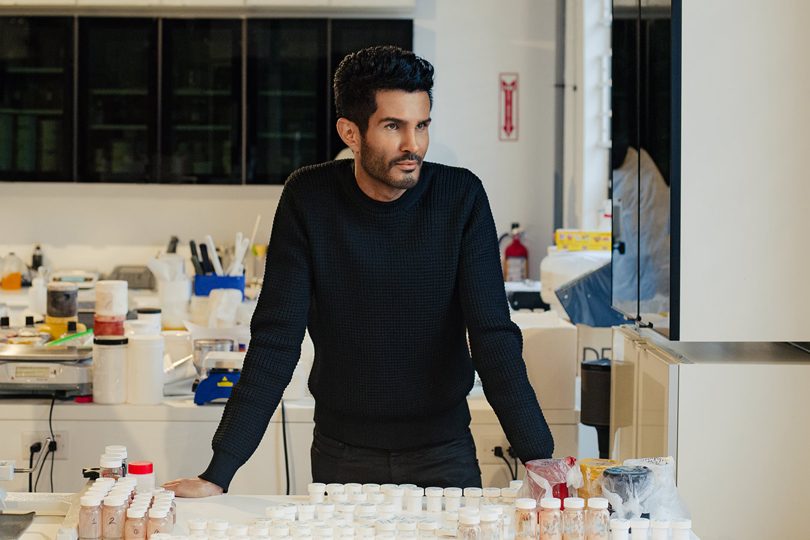 Brandon Truaxe, the founder and former co-CEO of the beloved skin-care brand Deciem and The Ordinary, has died, according to an internal email circulated at Deciem. Truaxe was 40 years old.

Acting CEO Nicola Kilner circulated an email to Deciem employees on Monday that said Truaxe passed away over the weekend and directed offices and warehouses and stores to close for the day.

I can’t believe I am typing these words. Brandon has passed away over the weekend. Heartbroken doesn’t come close to how I, and how I know many of you will be feeling.

All offices, warehouses, factories and stores please close today and take the time to cry with sadness, smile at the good times we had, reflect on what his genius built and hug your loved ones that little harder.

We are all in disbelief and shock but I will be in touch again very soon.

I love you all incredibly much, as did he.

It has been a tumultuous year for the Toronto-based skin care brand. Truaxe’s behavior started to become erratic in early 2018, when he started posting business announcements to the company’s Instagram accounts. Estée Lauder, a minority investor in the company, took legal action against Truaxe in October 2018 after he posted on Instagram that the company should immediately be shut down because of “financial crimes” he said had been committed. He was removed from the business via Canadian judge shortly after.

A December report by the Financial Post revealed that Truaxe had been hospitalized under suspicion of mental health issues. Truaxe denied having been diagnosed with a mental illness, but did admit to using various drugs.

The cause of death has not been disclosed.

*We will update this developing story as more information becomes available.