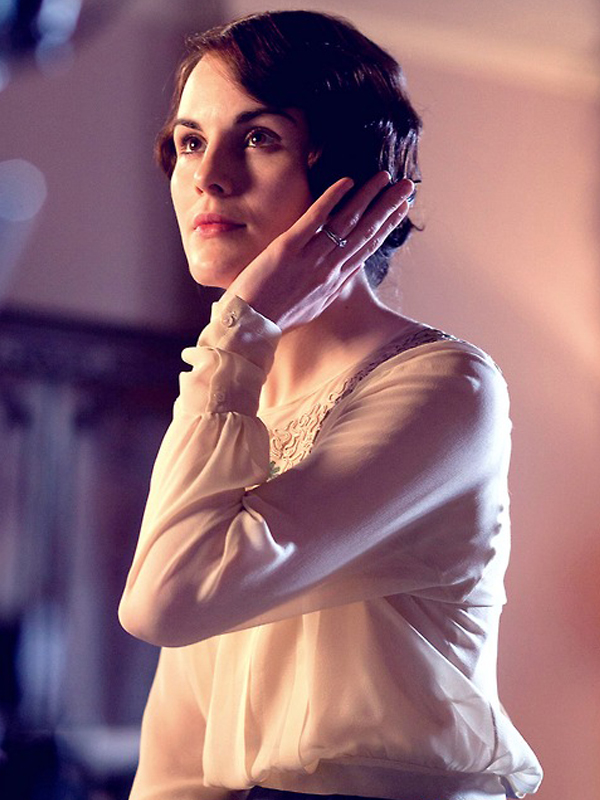 There’s something about Mary! And now that we’ve gotten the worst joke in the world out of the way, we can proceed to sing the praises of Downton Abbey‘s Lady Mary Crawley. Not only is she an independent force of a woman, she’s fashionable, put together, and can teach us all a thing about skin care. That’s why we’re going to try and get her look.

1. Hair
Considering this season of Downton Abbey is set in the 1920s, we’re seeing finger waves in droves. But while Sybil cut off her locks for the season three premiere, Mary kept hers long. Thus, if you’re not big on pinning and re-pinning hair to create the token ˜20s effect, simply curl it with a flat iron and then pin it back into a low bun. Curl any pieces that aren’t tied back, and find a decorative comb to top it off.

2. Skin/Eyes
Mary goes seemingly au natural, but of course we know what that really means: she still wears makeup. To get Ms. Crawley’s look, go about your normal concealer and foundation routine, then add a touch of power to keep it all in place. Then, use a thin line of liquid eyeliner at the base of your eyelashes, and smudge slightly with dark brown eye shadow. Use dark beige shadow at the crease of the eye, and a neutral tone to even it out. Smudge with your fingers, and top with mascara.

3. Lips
To keep on top of the natural look, go the English Rose route and opt for very pale pink lips. However, you don’t want them to blend into the rest of you face, so go one shade darker than your natural colour. A cream or a satiny tone will help maintain that aristocratic look, so avoid gloss since it can make your lips seem overly shiny (and like you’re ready for the club).

4. Clothes
All hail frills and lace! Well, to an extent. The English fashions of the 1920s were similar to North America’s in terms of dropped waists and skirt lengths, but instead of dark, dramatic colours, we see pale tones and pastels on blouses. On the flip side, skirts came in dark tones and rich fabrics, which makes Mary Crawley’s look even more perfect for winter. Pair a long skirt with a chiffon button-up “ complete with Peter Pan collar “ and keep it tucked in. Then, modernize your look with ankle boots (lace up or slip on) for a dressier effect. One unimpressed stare, and you’re 100 percent Mary. (Just maybe watch your tone sometimes.) 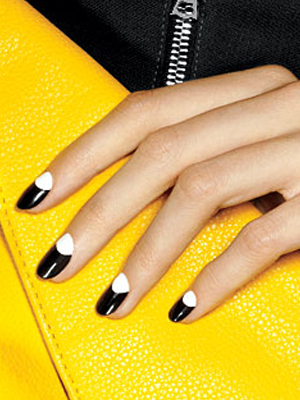 The Half-Moon Manicure How to 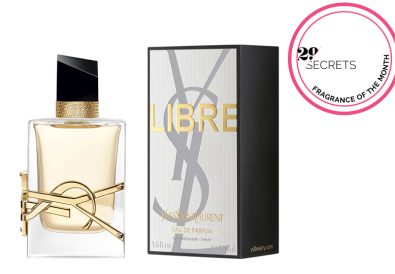 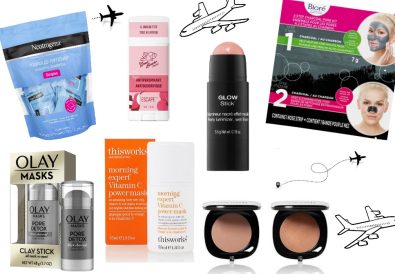