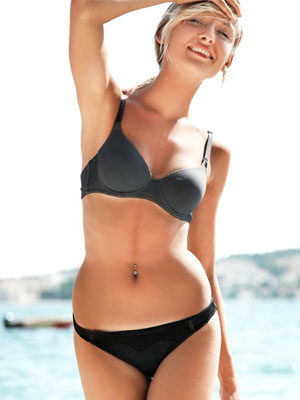 Every city in Canada has its weather ups, downs and in-betweens, and when it comes to summer skin, your geographical location definitely impacts how your skin acts and reacts.  While Southern Ontario residents have to deal with smog and high UV, people who live in the Prairies can get really dry, and Vancouverites get lots of hydration, but not much Vitamin D.  See how your city measures up.

Cool, breezy and with no lack of moisture, the climate of Halifax, Nova Scotia mimics that of the UK in terms of dampness and occasional harshness, as Atlantic winds can pick up and bring storms along with it.  While the east’s crispness prevents humidity-spawned breakouts (caused by sweat and overheating), it can also cause dryness as a result of high winds, or chapping on those cool, rainy summer afternoons.

Therefore, make sure to use a light moisturizer with an added SPF.  The east may see briskness and precipitation, but it’s certainly no stranger to sunlight “ and mixed with ocean winds, conditions can be slightly harsh (though much appreciated).

Toronto’s summers are defined by extremes, whether they be in the capacity of sunlight or mugginess and rain.  Boasting humidex values that warrant advisories from the months of June to September, Ontario’s weather can wreak havoc on skin, especially in combination with high UVs and extreme humidity.

However, while dryness isn’t high on the worry priority list, breakouts most definitely are, so it’s important to cleanse on a regular basis to wash away sunscreen, makeup and the sweat that defines those three months of the year.  And on those days without humidex?  Pack that SPF because Toronto’s been known to rival LA for its hot and sunny summer conditions.

A Mecca of sunlight in the summer, the prairies are notorious for making up in dryness what they lack in humidity.  Bright, breezy and far from the Bayou-esque conditions of Canada’s south, the western climate is ideal for sun worshippers during the summer months, but due to the area’s dry conditions and warm breezes, moisturizer and high SPF is important.

And while it may seem like common sense, staying hydrated while out in the sun is important to keeping a youthful glow and dewy complexion.  Not only does H20 flush out the toxins built up in your system, it prevents bloating and puffiness in the face “ two symptoms that sneak up when basking in the prairie sun’s warm, dry glow.

Like its eastern counterpart, Vancouver is humidity and smog free, but no stranger to the ocean winds that bring with them moisture and dampness.  While the west is much more inclined to be less cool than the Nova Scotian climate, it’s lack of dryness will still work to help keep skin moisturized.

However, with its cool temperatures and trademark rain, skin can still get a little chapped, so when sunscreen isn’t being applied on those sunny summer days, a night time moisturizer should be used to combat the combination of lower temperatures, rain and wind. 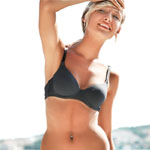 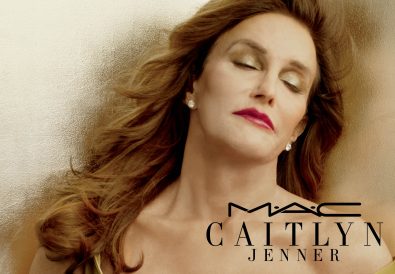 Caitlyn Jenner and MAC Team Up For a Second Collaboration 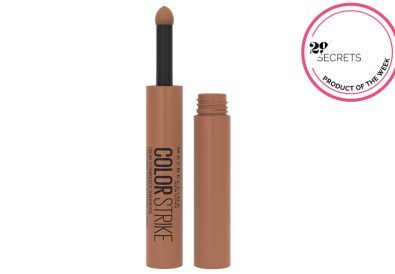 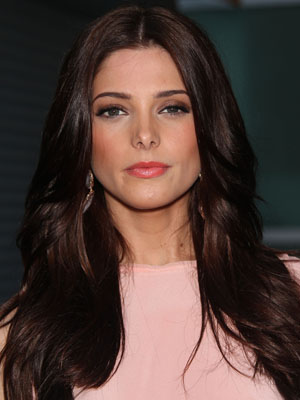 The Secret to Healthy Hair