Bella Hadid is the New Face of Dior Makeup What a day to be alive, Hadid fans: just in time for the Dior Cruise in London this afternoon (London time), Bella Hadid has been announced as the new face of Dior Makeup, as per her most recent post on Instagram.

So beyond excited to announce that I am the new ambassador and face for @DiorMakeup !!! What a dream come true. Can’t wait for the show today at Blenheim Palace â¤ï¸ @dior #happiness #cruise

According to Elle, Hadid will appear in a beauty web series alongside Peter Philips, creative and image director for Dior makeup, which will premiere on June 6. And that’s it! That’s all we know. We are all Jon Snow and we know nothing. But hey — if you’ve been keeping tabs, this is Bella’s world, and we’re just living in it.

This is Hadid’s first beauty campaign, which is a huge deal — even if she’s already walked in shows by Dior, Givenchy, and Miu Miu. So it’ll be really cool to see her giving us her tips and tricks on how to make makeup (eh?) flawless and powerful. Especially since we don’t really know that much about Bella Hadid, aside from the fact she recently landed a Vogue cover, models in her own right, is sisters with Gigi, and is dating The Weeknd.

And yes, I’ll meet you guys on the internet on June 6, where we can watch Bella talk about makeup and tell ourselves that’s exactly how we do our makeup, too. Because we are all best friends. But especially with Bella Hadid. 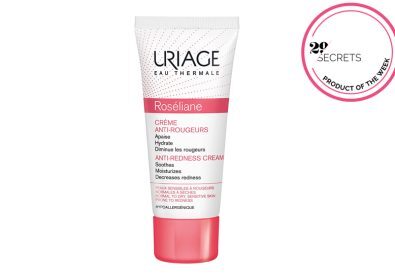 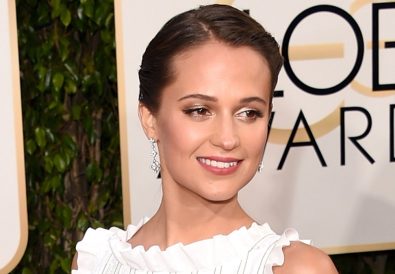