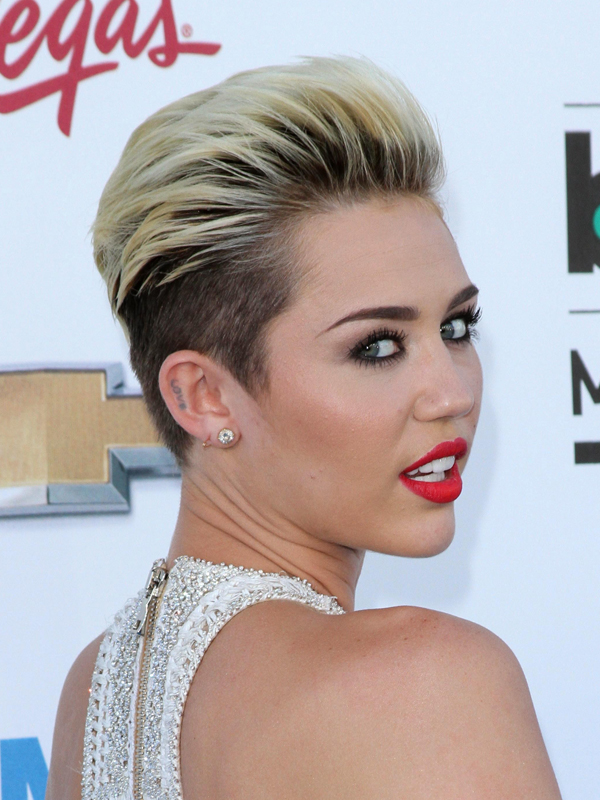 It seems as if at least once a week, a star makes headlines by debuting a dramatically shorter haircut. Whether it is done for a film role or a personal transformation, a woman’s decision to chop off her long hair never fails to divide opinions. Here are ten of the most memorable celebrity haircuts that have inspired conversation.

10. Michelle Williams cut her hair into a cute pixie in 2010, coinciding with her rise from former Dawson’s Creek star to serious actress. Michelle also mentioned in a 2011 interview that she kept it short in honour of the late Heath Ledger, making the cut even sweeter.

9. When Natalie Portman cut her hair for her role in V For Vendetta, her new hairstyle was so newsworthy it became the namesake for the indie band Natalie Portman’s Shaved Head.

8. Anne Hathaway cut her hair last year – on film! – in an intense scene in Les Miserables. The scene had to be shot in one take, heightening the emotion and proving that Anne deserved her Academy Award that she received for the film.

7. For Evan Rachel Wood, her new hairstyle was more than just a cut. She revamped her whole look, going from a classic (and slightly boring) vintage style to an edgier, punk-rock look.

6. After her final stint as Hermione in the Harry Potter series, Emma Watson opted for a dramatic change from the hairstyle she’d kept the same for a decade. Her pixie cut was not only chic, but extremely liberating!

5. Keri Russell’s infamous short haircut is memorable for the backlash it caused in 1999, when critics and fans of Felicity blamed the drop in the second season’s ratings on the loss of her curly locks.

4. The haircut that broke the heart of a million Beliebers: the end of Justin Bieber’s signature shaggy style marked the beginning of his mature musical sound… as well as his current crazy antics. 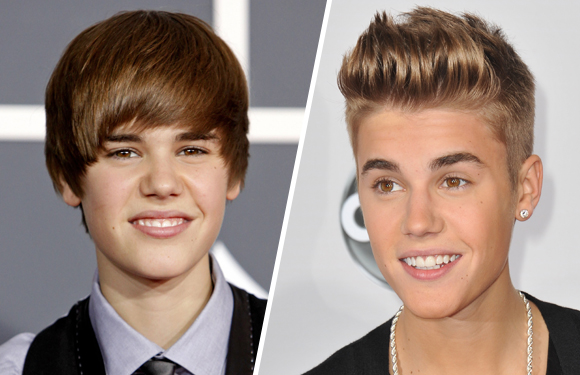 3. When Beyoncé© uploaded a picture of her short blonde cut on Instagram a few months ago, the internet exploded. Fans weighed in on every social media platform available, only to see her sporting longer extensions less than a week later. 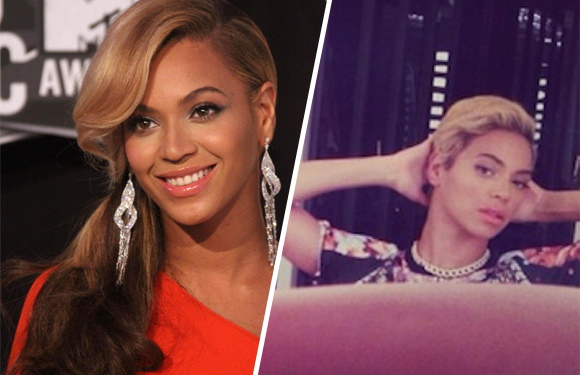 2. Miley Cyrus is yet another young star whose dramatic haircut was a catalyst for a personality overhaul. Along with her spiky blonde faux-hawk came a hip-hop inspired musical sound and a penchant for twerking. 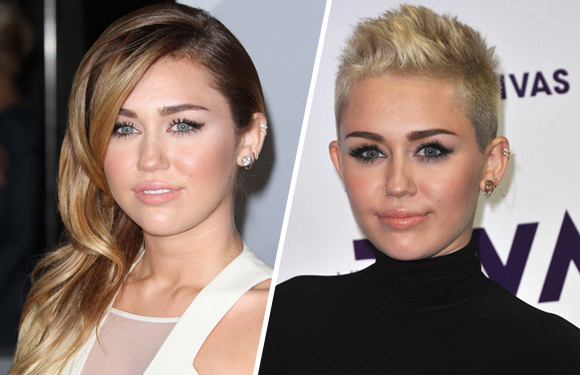 1. The most memorable of all celebrity haircuts is definitely Britney Spears’ buzzcut. The former child star shaved her own head one night in what some called a cry for help and what others saw as a bad ass show of independence. Either way, this haircut is still fresh in pop culture’s collective memory, inspiring the mantra, “if Britney Spears can make it through 2007, then you can make it through this day.” 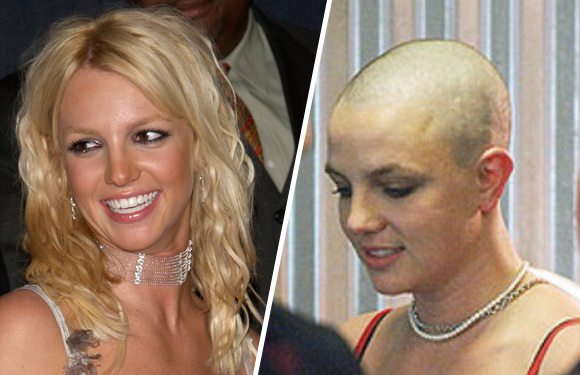 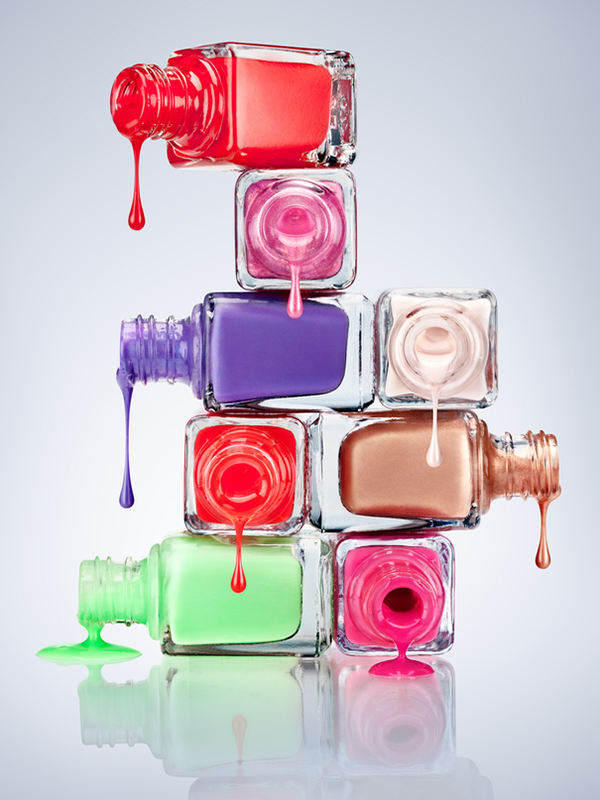 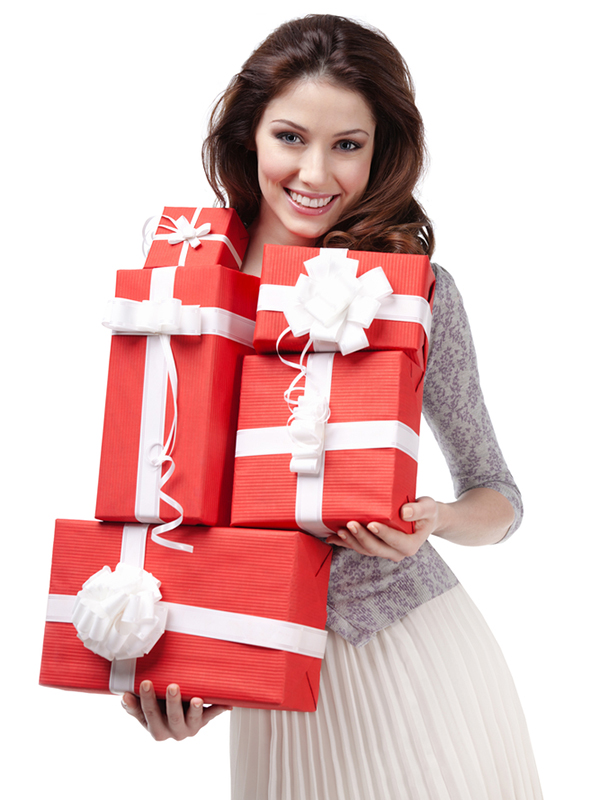 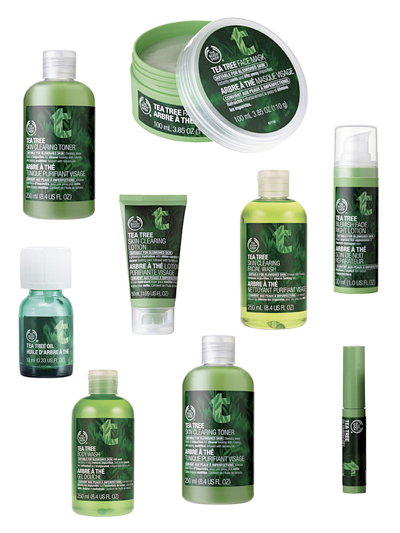