The Top 10 Moments Of My (Personal) Year 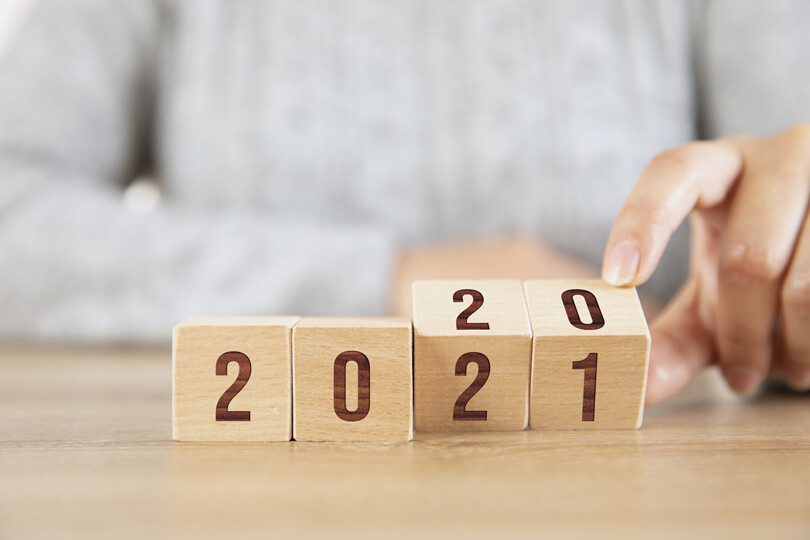 As this cursed year comes to a close, every website on the planet is urging us to look back and sing the praises of various people, places, or things which I’m absolutely into (give me all the reasons to feel something other than hollowed-out and semi-dead, I beg you) despite none of the aforementioned having anything to do with me. Did I achieve anything this year? Well, I survived (so far). But as for putting out any work worth noting or doing anything worth congratulating, well . . . right now I’m drinking an Instant Breakfast and listening to a podcast about typhoid. And maybe I’ll write some Christmas cards this afternoon.

So this is my own top 10 2020 list. My own round-up of accomplishments that I feel deserve noting. Do any of these negate anyone’s actual moments of note? Absolutely not. But damn it, I need to feel included, and in this column every week, I make the rules and I will not feel bad about the person I’ve become. Congratulations to me.

Victory: I finished a bunch of makeup that had been sitting half-used in my makeup kit for months and months
And yes, I did break out into a few rashes and absolutely I am still currently fighting a stye. But what matters is (and to the horror of anyone reading this): I did not waste anything. I held on to my Sephora sample size mascaras until they begged me to let them pass away. I used foundations until they refused to come out of the package, striking against my obsessive need to minimize my life. Does this make me better than everybody who didn’t do this? I mean . . . yes. It does. And by “better” I mean “I withstood a week of hives on my face after using a too-strong face mask I knew I was allergic to when it was given to me” which, in my warped 2020 mind, makes me strong. (Don’t do what I did, I beg you.)

Victory: Withstood the need to use TikTok while revelling in the brilliance of TikTok
I am a 35-year-old woman who now needs TikTok to live. When I see TikToks posted I laugh and feel joy and acquaint myself with the person I used to be. But do I use it? Do I crash the party thrown by tweens, teens, and twenty-somethings, thinking I have something special to add to this platform? No. No I don’t. First, because I’m lazy. Second, because I can’t imagine feeling or being creative. And third, because I’m ready merely to observe in awe. FOMO is over for me now. I am but a spectator, championing others like an aunt on the bleachers of her niece’s soccer game. Now come on over here and have a drink of water.

Victory: Taught the kids next door about flamingos
You think this is weird? Well, it is. But alas, this summer I successfully taught the four and two-year-old next door what flamingos are and why they’re pink, and then they began saying “The flamingos!” whenever they ran into my family’s backyard. Next summer: house dresses.

Victory: Learned how to set limits
A lesson I learned this summer after enjoying ten peaches and several cobs of corn over the course of 24 hours. I will spare you details, but I will say this: stop at maybe two or three peaches. Don’t go past five cobs of corn. Or, if you insist on enjoying both in mass amounts, maybe toss some bread into the mix. Some cereal. A glass of juice. Anything. Something. Know your body. Know that at a certain point, only God can save you.

Victory: Got into juicing
No, not the kind you see healthy people indulge in. Are you serious? Real juicing. Delicious juicing. Specifically, juices from frozen concentrate like the can of frozen Five Alive that’s in my fridge right now. They’re cheap. They’re refreshing. They’re delicious. They are loaded with sugar, and do you know what? I don’t care. I need something to feel excited about; to use as fuel to get me through our long, long days. I want to make juice in a large jug and then drink it all far too fast. And reader, I did. And I will again. Even if drinking an entire pitcher of limeade in a matter of hours is quite similar to the peach and corn situation.

Victory: Made the neighbourhood cats love me
Because I named them. And call them by those names. I pet them, but not too long. Speak to them, but not too loud. I use a voice typically reserved for babies, but I make sure they’re aware that I know that should they want to, they could kill us all. Anyway, this is to say I have begun building a cat army. And by 2021, we will be ready to rise.

Victory: Lost any/all desire to look “fashionable”. . . ? Is that it?
I’m not sure if that’s it, but wow, I’ve come to know a few things about myself like I know that I have no need to wear crop tops or knit tank tops or anything that isn’t inherently uncomfortable (to me) again. And this isn’t part of a “I’m not like other girls” manifesto, this is merely the realization that I feel my best dressed like someone’s big sister in 1996. I don’t know what’s cool anymore. I’m tired. All the time. I know shoes with heels exist, but they are a relic from another time, another place. Plus, I don’t have the money to keep caring about new clothes, and if that isn’t a truth to be proud of embracing (finally), then I do not know what is.

Victory: I cry?
What a year for those of us who previously stifled our emotions! Goddamn! You people want to see tears? Roll past my house around 10 30 p.m. on a random Tuesday. I’m sobbing over something, I promise you. Unfortunately, topics will not be available until a minute before the jag begins.

Victory: I have kept plants alive
Me, the harbinger of flora doom, has finally become somebody who keeps plants alive. I’ve done it! I’m doing it! You can do it too! But I will say three are growing faster than I think is healthy, and I am already preparing to find myself awoken one night by one of their long vines, threatening my demise until give them access to my bank account. Why plants need money? I don’t know. But I also didn’t know they were capable of sentient thought.

Victory: This list
Going into this, I wasn’t sure I’d come up with anything of note, considering this year is – as they say – damned. But look. Look at my list of things that absolutely do not matter, but matter so much I could actually weep! I did it! I found a silver lining! I did the work and looked hard at my life and awarded myself accolades that are completely undeserved, but who cares: I did it. I found a way to work juice and peaches into my 2020 legacy. I used up my old makeup. I have admitted that my plants will be the reason I perish. Have announced my cat army. Will any of these things matter outside of this year? Who’s to say. But my embarrassing top ten is at least mine, and I urge you to celebrate the same. 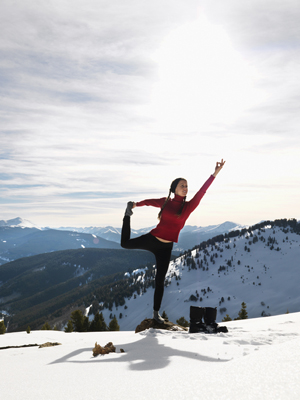 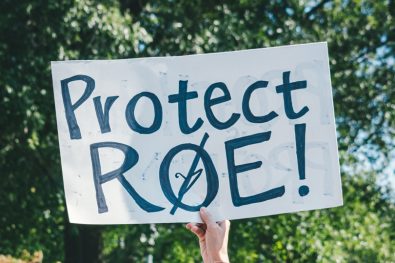 The Story Behind Roe v. Wade, And What Overturning It Could Mean

Reasons Why Sex is Good for Your Health