Boost Your Confidence with These Tricks 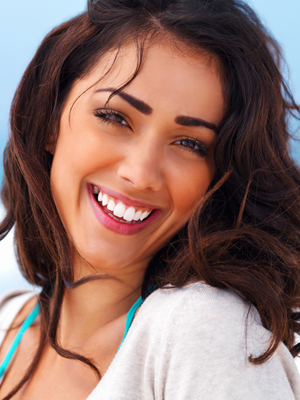 We all have those days where confidence is subpar; you know the days we feel bloated, have a bad hair day or a massive zit. And on days like that, we could all use a little re-assurance, so scan this list for a boost.

We’ve been raised to idolize celebrities and high fashion models, but what we forget is that not only are those women a small minority, they’re on a strict diet and exercise regimen that essentially make up their day job.  Sure, they may be beautiful, but after hours of Photoshop retouching, a team of consultants, and an army of hair and makeup professionals, they need to be (or someone will get fired).  That’s why you’re already one up on them: you look fabulous, and you did it in about ten minutes after sleeping in all by yourself.

You may have thought music and self-esteem have nothing to do with each other, but that’s before noticing the person blasting the empowering playlist and her confidant strut.  Not only will you stand up straighter, move easier and get that in-the-know look on your face, you’ll feel like the star of your own hit TV show or cult indie film.  So grab your iPod, crank that playlist and watch the heads turn as you work to define badass.

On days you feel less than stellar, it’s normal to hate your wardrobe, curse your hair and despite your makeup collection wholeheartedly.  That’s why instead of abiding by your normal beauty rules, make your off day a chance to step out of the box and take a risk.  Play up your makeup, pump up your hair and embrace the I do what I want mindset that will take you from feeling blah to bold.  Not only will everyone else recognize it, but you’ll finally begin feeling like the force you are.

Days consisting of zero confidence and general blah-ness are the absolute worst, but instead of crying over a bowl of ice cream while watching The Bachelor, take proactive action and physically list the things you like best about the way you look.  Then, instead of tossing it to the side, ritualize it by keeping it in a safe place that you can look at and add to every time you’re having one of those days.  After all, if you compliment your friends when they’re feeling sub-par, why wouldn’t you do it for yourself?

Give Up the Source

Having off-days are normal, but if you’re perpetually dealing with low confidence and find yourself drawing comparisons to nearly everyone around you, figure out what’s making you feel bad, and weed it out.  Was it a passing comment?  A certain outfit?  A fitting room situation gone awry?  Whatever it is, identify the culprit, address it head on, and consciously decide that you’re fabulous and above worrying about such things.  Nothing brings confidence like closure. 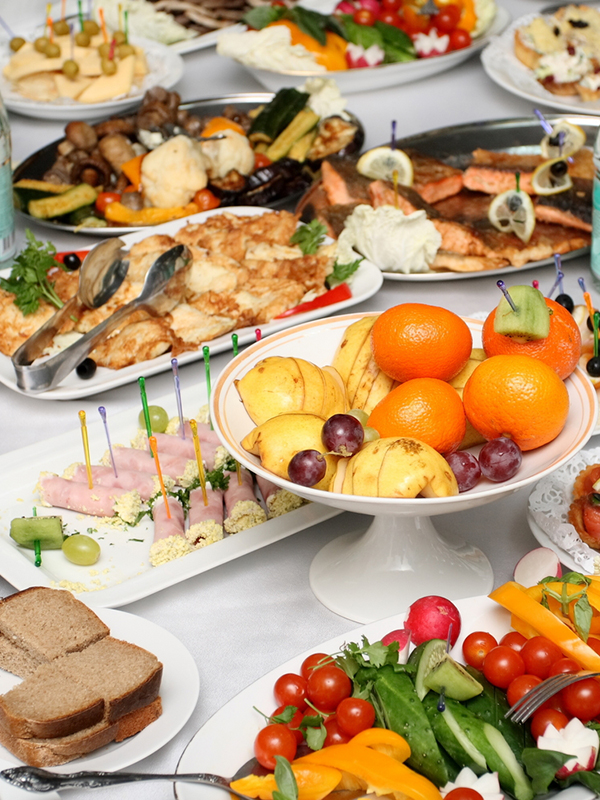 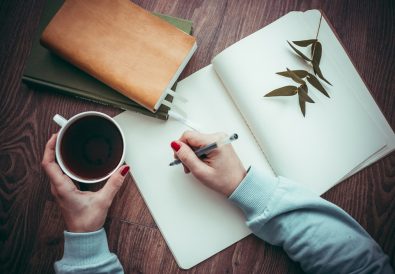 How to Check Your Expectations & Avoid Self-Sabotage This Year