5 Things We Do That Would Make Our Childhood Self Proud 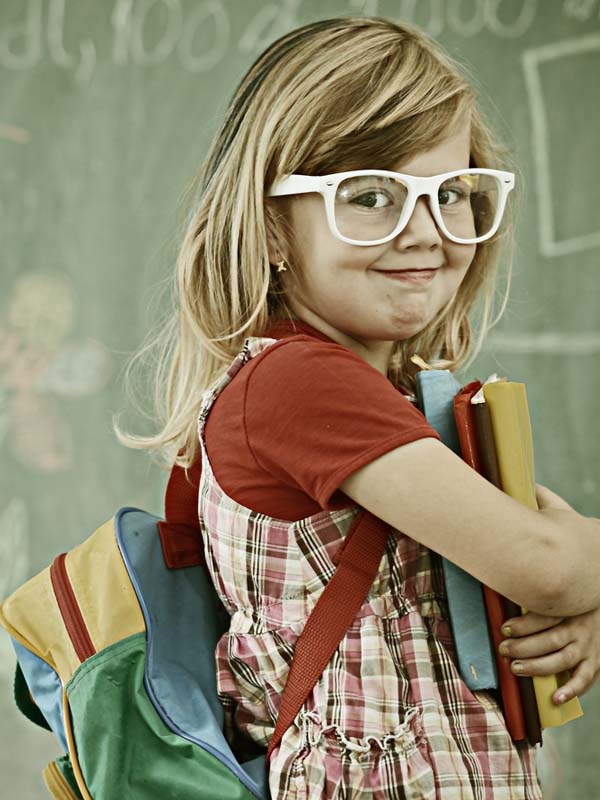 We are all Macaulay Culkin in Home Alone. Or more specifically, we have the power to be Macaulay Culkin in Home Alone and we, for some reason, choose not to. (Honestly why we're not at home watching Angels With Filthy Souls right now when are 100% free to do so is beyond me.) When I was a kid, I imagined adulthood to look exactly like Kevin McAllister's few days of freedom. And there were no words for my disappointment when I realized adulthood was nothing like that at all. (Mainly because if the groceries fell out of our grocery bags like that, most of us would have mental breakdowns and start sobbing on the sidwalk.) So with that in mind, here are five ways we honour our childhood selves — or more specifically, make our inner Kevin McAllisters proud because damn it, we work so hard.

1. We shrink our OWN clothes, thanks
No, YOU don't understand how big of a deal this is. When I was 10 and saw Home Alone for the first time (three years too late, but whatever! I do what I want!), I was in awe of how Kevin knew how to do his own laundry — that he knew what fabric softener was. That's no small feat. I mean, can I be real? Can I tell you that I don't actually know what fabric softener is? I think my family bought it once, but I found it overwhelming, so I removed myself from the situation altogether. But now? Now, NOBODY shrinks my clothes but me. Nobody dyes my white shirts pink BUT ME. Nobody accidentally puts wool in the dryer BUT ME. I am my own boss and my own enemy. And somewhere, 10-year-old Anne is sitting there saying, "Yeah, you do you, girl." (Because she was Drake before Drake was even Drake — you want me to prove it? No.)

2. We eat WHATEVER WE WANT ALL THE TIME
I get that a lot of you are into eating super-healthy, and I respect that, and I love a good leafy green on my pita just like everybody else. But look — as adults we have earned the right to eat garbage food like sundaes and marshmallows and that delicious-looking microwaveable mac-n-cheese entree Kevin never actually started or finished because I think he is a monster. (Really, though, that kid was far too smart for his own good.) So here's this: popcorn at the movies for dinner. A donut for breakfast. These are things are allowed to have because we are like Billy Zane in Titanic and we make our own luck. Remember the threat that we would have ice cream every day for dinner when we grew up? WE ARE GROWN UP NOW. We can eat Halloween candy all year and the only person who can tell us to stop is a doctor concerned about blood sugar. (And for good reason, I guess.)

3. We go places –WITHOUT permission (Mom and Dad, so take that)
That's right, Mom and Dad, I'll go to whatever city or whoever's house I want without your approval! Try and stop me! Or don't, because I am 28 and that would be weird. BUT STILL. When I was four, five, six, seven, eight, nine, ten, 11, 12, 13, 14, 15, 16, and 17, I was grounded religiously for going somewhere and not leaving a note or telling anybody any details. And now? Well, okay. I'll probably tell someone. But only because I've seen a lot of Law and Order and live in a world of paranoia and fear.

4. We don't go places
When I didn't want to a party growing up, I begged my parents to tell me I was grounded so I wouldn't have to go. In fact, that was really the only reason for not going to a thing. You were trapped: you had to go to Tiffany's birthday if you were free. You had to. Or else, she would know that you didn't want to go to her party. But now? TOO BAD, TIFFANY. I DON'T WANT TO GO. I love you, but I don't want to go. I would rather take you out for dinner or go shopping or something. But a soiree in a loft? I will pass. I will always pass. And now I am my own parent, and I will ground myself.

5. R-rated movies are FOR US
Now, I'll be honest: I don't even really know what the difference between R and 18-A and 14-A movies really is, but I do know that I can WATCH THEM WHENEVER I WANT. And do you know who can stop me? Only the bank, if my debit card's been compromised or something. But not my parents! And not anybody else! When I was seven, I had to leave a sleepover because they rented The Bodyguard to watch and it was rated R. And fine, I have no idea why those parents let us watch that so young because there's that scene with the bed and the . . . well, you guys have seen it. But do you know what I'd do now? I'd still leave the sleepover, because I hate sleepovers. But then I'd rent the movie MYSELF, or watch it on THE INTERNET, and make seven-year-old me proud. As an adult, I will never deprive myself of Whitney Houston films again. And I will watch them while eating junk food and in the comfort of my own home, and making my own luck, and while wearing the clothes I washed ON MY OWN. (These are the things that mean something to me. This is my life.) 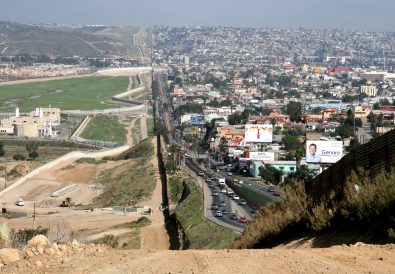 What Luminato Literary Talks Taught Me About Mexico 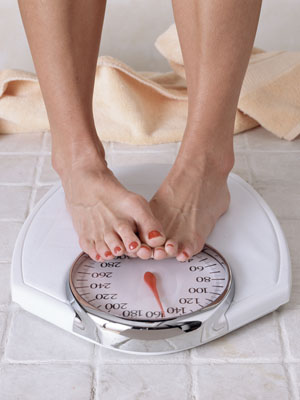