5 Amazing New Musicians Who Are About To Blow Up

We’ve all experienced this scenario; you’re at your friend’s place for drinks and they’re playing amazing music in the background. Out of the blue a song immediately grabs your attention and makes you stop mid-sentence. You ask out loud “Who sings this?” and your friends say the name of the artist and title of song as if you’ve been hiding under rock the past year. You then quickly grab your phone to Shazam the song so you can download it later.

If you’re desperately looking to inject new tunes into your life and stay-in-the know when it comes to music, get ahead of the crowd and check out these five new artists who are about to blow up!

Ladies mark the name Aloe Blacc on your iTunes wish list because this California singer, rapper, song writer, musician and producer has been quickly grabbing the attention of the music industry’s who’s who with singing lead vocals on Avicii’s hit “Wake Me Up” and his single “The Man.” Blacc’s singing voice is a combination between Tracy Chapman and John Legend, and his songs deliver messages pertaining social consciousness, inclusivity, hope and empowerment. He’s already released three albums; Shine Through (2006), Good Things (2010) and the recent Lift Your Spirit (2013).

If Iggy Azalea’s club banging song “Fancy” has been on continuous repeat on your iPod then look out for hip-hop’s next up and coming it girl Angel Haze. This Detroit singer/rapper has a razor sharp tongue and sick rhymes that will have your head bobbing and cranking up the volume to high. She started out writing poetry as a young child and turned her personal hobby into to a musical career. In 2012, she released her first album Reservation online for free and was quickly signed to Universal Music. Switching between rapping and singing, Haze creates music with genuine substance that not only delivers poignant messages but personal stories.

Pronounced as "churches," this Glasgow trio started out writing songs for well-known artists such as Depeche Mode and Prince. CHVRCHES was first formed in 2001 and is comprised of lead singer Lauren Mayberry, vocalists and keyboard players Iain Cook and Martin Doherty. They were ranked fifth as the “sound of 2013” by the BBC with their electro-pop tunes and smooth melodies, which you can characterize as cross between Daft Punk and Robyn. CHVRCHES is best known for their first official debut song “The Mother We Share," which earned them a spot on the top 40 of the UK Singles Chart in September 2013. The band is already on their fourth album titled The Bones of What You Believe which was released early last year and are touring heavily throughout the U.K., Europe and U.S.

You’ve heard her songs “Let’s Play” and “Co-Pilot” on heavy rotation on the radio so it’s time to put a face to a name. Pop vocalist Kristina Maria has been blowing up the Canadian charts with her infectious pop tunes and youthful exuberance. The Ottawa native co-wrote 11 of the 14 songs on her debut album Tell The World (2012) which earned a 2013 Juno nomination for Pop Album of the Year. On iTunes she’s received more than 100 reviews garnering an almost perfect five-star status – very positive and encouraging feedback in our books. Her album is a series of catchy songs that speak to young love, heartache, make-ups and break-ups.

The musical gene runs strong in Saidah Baba Talibah’s family; her mother Salome Bey is Canada’s “First Lady of the Blues” and her uncle Andy Bey is a highly regarded American jazz vocalist. So, it’s not surprising to see Talibah follow in their footsteps and create her own individual sound which merges rock, the blues, funk and soul into a musical mosaic. Named a “soul-rock diva” by NOW Magazine, she beat out more than 300 competitors to win the inaugural Harbourfont Centre’s Soundclash Music Award and has since travelled the globe from the T-Dot to Singapore to Australia. Most recently, she scored a major gig this past summer performing on Luminato’s mainstage; a precursor of a promising future for this Canadian chanteuse. If Talibah’s sounds speaks to you, you can support her as she prepares to create her second studio album RedBlack&Blue through crowd funded PledgeMusic.com. 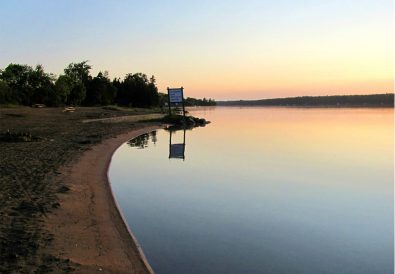 How To Adopt a Vegetarian Lifestyle 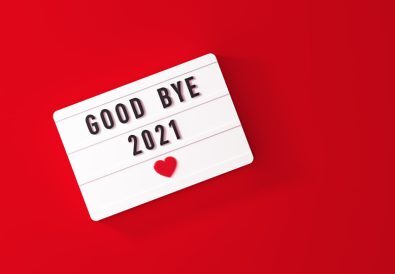